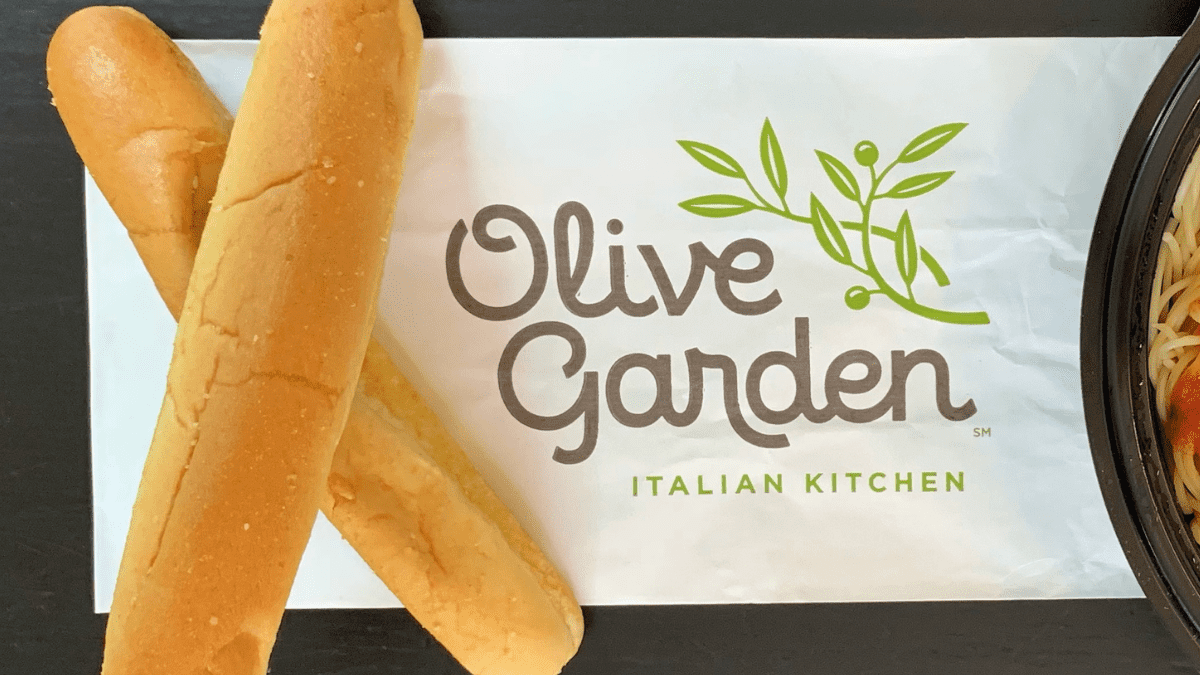 Olive Garden is an American casual dining restaurant chain that offers Italian-American cuisine. It is a subsidiary of Darden Restaurants, Inc., which is headquartered in Orange County, FL.

How to start an Olive Garden franchise?

Unfortunately, Olive Garden does not offer franchises in the USA

All of its 900+ locations are company-owned. However, you can look at alternatives to an Olive Garden Franchise below. How much do Olive Garden franchise owners make?

Based on the estimates for Olive Garden locations, at an average of a 15% profit margin it takes around 5 years to recoup the investment.

How has Darden (the franchisor) performed?

In 2021, Olive Garden’s revenue increased to $7.46 billion. All the while, Olive Garden brought the lion’s share of the revenue for the company.

What are alternatives to an Olive Garden Franchise?

While you cannot start an Olive Garden Franchise, there are some alternatives you might want to consider. Buffalo Wild Wings is an American dining restaurant and sports bar franchise that operates in multiple countries outside the USA. They specialize in Buffalo Wings and sauces. It was founded in 1982 by Jim Disbrow and Scott Lowery. Failing to find a restaurant to eat Buffalo-style Wings at after their game, they opened their chain. Today, it has over 1100 locations and 16 GO stores, that offer food primarily for consumption off-premises, which we will be looking at in this analysis. 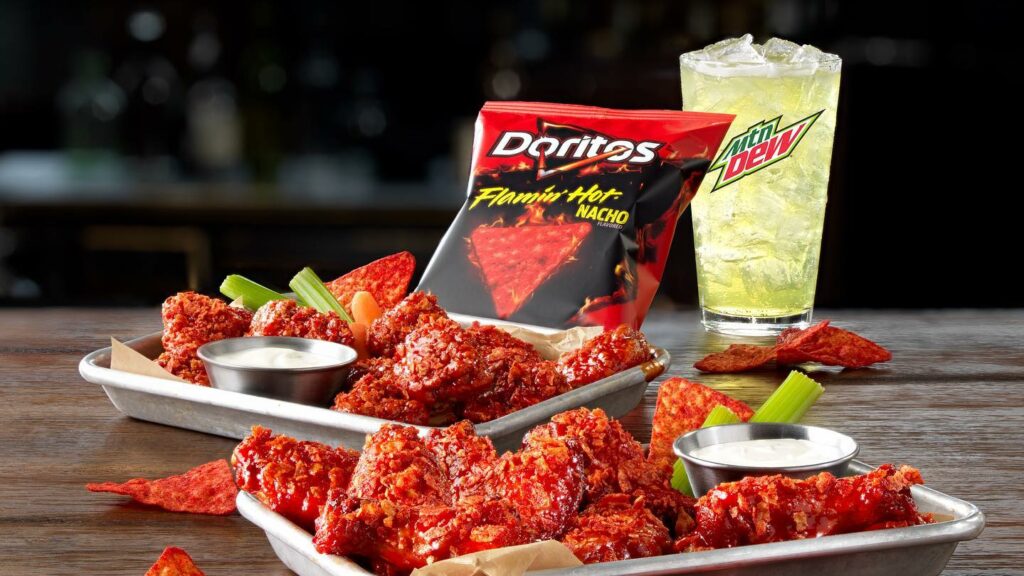 Buffalo Wild Wings GO offers the opportunity to be a part of a business that has high gross annual sales and a reliable franchisor that claims to have mastered chicken internationally. While the franchisor might be profitable otherwise, the GO concept still needs to prove its financials and open more locations. The regular franchise looks to be in a strong position but with declining outlets, it remains to be seen what the future holds for Buffalo Wild Wings franchises.

Applebee’s is an American Restaurant chain that focuses on casual dining offering  salads, chicken, pasta, burgers, and “riblets.” Applebee’s is one of the world’s largest casual dining brands with $3.1B in sales and 12.2% of the Casual Dining market share. However, once you make over $5 million in sales, the multiple shifts to 0.86. This helps the restaurants start making up the investment cost. This is the reason behind 95% of Applebee’s franchises being owned by 31 franchisees. As such, you will have to wait sometime before selling your restaurant to recover the initial investment.

Applebee’s offers people the opportunity to take a chunk of the American Fast Casual Restaurant pie. However, due to the massive investment required to turn a profit, it is not for people who do not have the money to start multiple franchises. Otherwise, it will take a really long time for people to get their money back.

Qdoba Mexican Eats is a fast-casual Mexican-themed restaurant. Qdoba offers a wide variety of menu options that range from burritos to Tacos and Quesadillas. All menu items are made to order and are in a tiered pricing structure giving customers flexibility. Most Qdoba locations also offer catering services, which helps expand revenue streams. Customers can also place online mobile ordering through the corporate-operated App and website.

Qdoba is a subsidiary company of Quidditch Acquisition, a Delaware Corporation, that acquires and operates restaurant chains. The Qdoba directors are from a variety of investors and food service professionals. Anthony Miller and Partner Robert Hauser first started Qdoba in 1995 in Denver Colorado. Miller was a financial professional at Merrill Lynch and Hauser was in culinary school. They pooled their resources together to start Zuma Fresh Mexican Grill, which later turned into the Qdoba.

Today, Andrew Jhawar serves as the Chairman of the Board and is a Senior Partner at Apollo Management. He has also served in pivotal roles in other major companies such as Michaels. At the end of 2021, Qdoba had a total of 739 outlets. 333 of these locations are corporate-owned, and 406 are franchises. 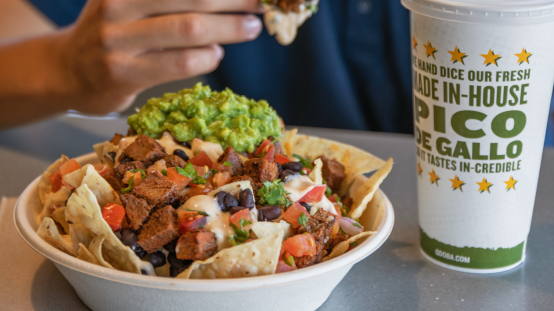 While Qdoba is less expensive to open than leading competitor Olive Garden it is one of the more expensive Mexican-themed restaurant franchises. Rusty Taco, a smaller chain, costs between $532,000 – $897,000 to open. Meanwhile, Taco Bell, another national competitor, costs between $253,000 – $590,0000 to open. Qdoba, while an expensive franchise, has national brand recognition and is still fairly priced within Food and Beverage.

Based on our analysis, a Qdoba restaurant will take between 4 and 6 years to recover the initial investment with just the profits.

Qdoba Mexican eats while an expensive franchise is an excellent investment opportunity. It competes in a tight space, but already has national distribution and brand recognition. The company itself operates over several hundred locations allowing them to provide the necessary experience to get off the ground.

While Olive Garden might not offer franchises itself, it is clear to see that it is a strong player in the industry with a very high value. You might be interested in any of the other franchises listed above. If not, make sure to also check out other businesses offered on Vetted Biz and in the Food and Beverage Industry.