Raising Cane’s is celebrating the opening of the company’s 600th location. The opening will take place in Corona, California, and promises a year of significant growth for the company and its affiliates. In addition, over the year, Cane’s plans to open another 100 new locations in 10 new markets.

The Raising Cane’s vision is to grow restaurants all over the world and be the brand for quality chicken finger meals, a great crew, cool culture, and active community involvement.

How is Raising Cane's Franchise Positioned in the Food and Beverage Industry?

The Food and Beverage industry in the USA accounts for 13% of all manufacturing employment in the country. Around 1.46 million people are employed in this industry. Food franchises make up to 36% of the total franchise establishments in the USA and it is expected to create 1.6 million more jobs by 2027. The annual growth rate in the industry is around 2% and the EBITDA multiplier is around 3x. 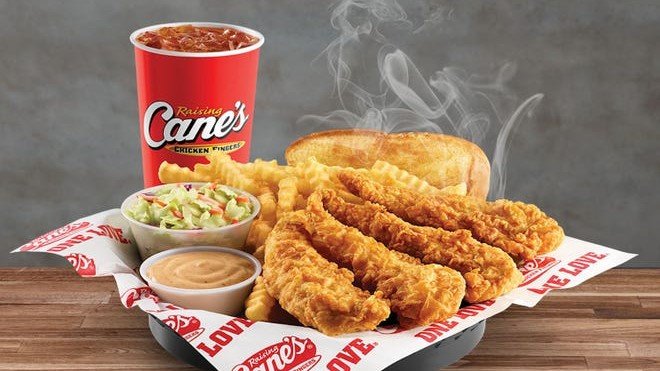 How Much is a Raising Cane's Franchise?

The estimated total investment necessary to begin the operation of a Raising Cane’s Franchise ranges from $1,663,100 – $2,807,500. These costs are part of the upfront costs included in the initial investment for a Raising Cane’s. Many of these are one-time fees that are needed to launch the franchise.

Local Marketing: An amount equal to 4% of Gross Sales minus all amounts spent on national marketing during the applicable period

How much do Raising Cane's franchise owners make?

Many factors affect the sales, costs, and expenses of your Franchised Store. Such as the Franchised Store’s size, geographic location, menu mix, and competition in the marketplace. The presence of other Fried Chicken stores; the extent of market penetration and brand awareness that Raising Cane’s stores have attained in your market. Also, the quality of management and service at your Franchised Store are major factors.

Is the Raising Cane's Franchise Profit Worth the Franchise Cost?

To assign a valuation multiple for Raising Cane’s franchises, we leverage estimates from DealStats, a database of acquired private company transactions sourced from U.S. business brokers and SEC filings. We reviewed the larger franchise industry as well as selling price multiples for larger systems where more transaction data is available.

Since Raising Cane’s AUV is so close to $5 million we will use the multiple for restaurants making more than $5 million in sales. That said, you should do your own calculations if you are looking at a location that has sales figures that are different – remember ours is an average of all available Raising Cane’s data and does not represent particular locations.

What are alternatives to a Raising Cane’s Franchise?

It was founded by Harland Sanders in 1930 when he inaugurated the first Sanders Court & Café in Corbin, Kentucky. After six years of success, Sanders was awarded the Kentucky Colonel position for supplying extensive resources to his community. By 1952, his business had outgrown itself. It had expanded to such an extent that he decided to grant KFC’s first franchise to his friend, Pete Harman. In turn, he opened the first KFC franchise later that year in Salt Lake City, Utah. Throughout these 68 years, the franchise has expanded to over 20,000 stores in 145 countries which are committed to spreading the unique Colonel Sanders chicken dinners both domestically and internationally.  KFC is currently headquartered in Plano, Texas, and is run by CEO, Sabir Sami. As of 2021, KFC has 3900+ locations across the USA.

The initial KFC Franchise Fee is $135,000 to $540,000 and is called the Development Fee. The estimated total investment necessary to begin the operation of a KFC Franchise ranges from $1,440,600 to $3,163,550. Based on the median sales provided by KFC’s franchise locations, at an average of a 15% profit margin it will take around 13.5 years to recoup your investment. This is longer than other franchise opportunities. You may not get a 15% profit margin which would elongate getting a return on your investment. 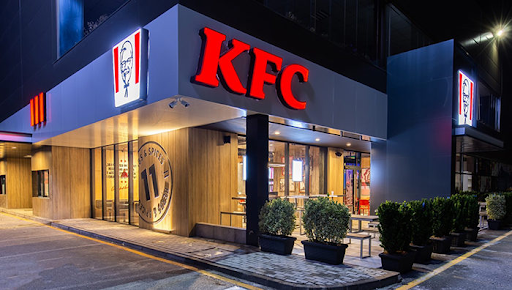 Bojangles is a regional fast-food chain that specializes in cajun fried chicken and operates in the American Southwest. It was founded by Jack Fulk in the 1970s and is now led by Jose Armario. They currently have 391 franchised and 263 company-owned locations.

The initial Bojangles Franchise Fee is $10,000 in an existing market and $35,000 in a new market. The estimated total investment necessary to begin the operation of a Bojangles Franchise ranges from $1,906,400 to  $3,020,750. Based on the median sales provided by Bojangles’s franchise locations, at an average of a 15% profit margin it will take around 11 years to recoup your investment. This is longer than other franchise opportunities. You may not get a 15% profit margin which would elongate getting a return on your investment.

Over the last three years, the company has been expanding. While franchising units have increased, company-owned outlets are closing down. Bojangles almost quadrupled in net income between 2020 and 2021 at a 390% rate of growth. As such, it is a very profitable franchise.

Bojangles offers people the opportunity to be a part of a business that has high gross annual sales and a reliable franchisor that claims to have mastered cajun fried chicken. 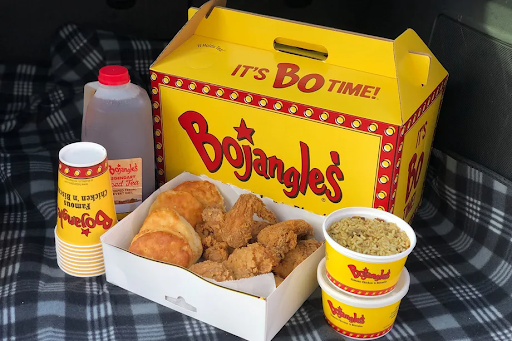 The chain was founded in 1994 in Garland, TX by Anthony Swad. Begging to offer franchises in 1997, it sold its billionth chicken wing in 2002. Since then, the chain has grown to over 1,400 restaurants. It is headquartered in Addison, TX. 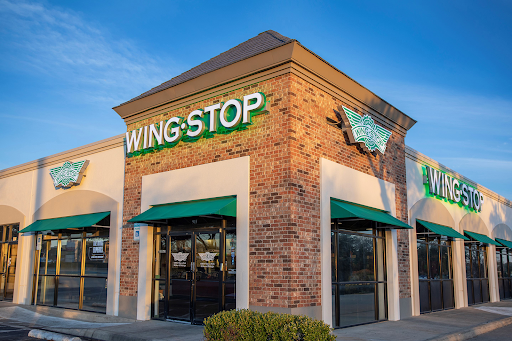 Buffalo Wild Wings GO offers people the opportunity to be a part of a business that has high gross annual sales and a reliable franchisor that claims to have mastered chicken internationally. While the franchisor might be profitable otherwise, the GO concept still needs to prove its financials and open more locations. The regular franchise looks to be in a strong position but with declining outlets, it remains to be seen what the future holds for Buffalo Wild Wings franchises. 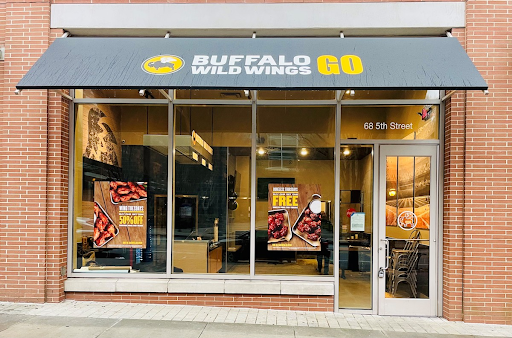 Raising Cane’s does not offer franchises but is an amazing investment if you can get into the system. Till then, you might want to have a look at the alternatives to a Raising Cane’s franchise listed above.