This article is based on the video featured above, originally recorded for Vetted Biz Youtube Channel

It’s Patrick Findaro, managing partner at Visa Franchise and Vetted Biz.  Today I’d like to talk a little bit about going with startup business ideas. Basically starting your own independent business, or buying a franchise. Both of them have pros and cons.

Business For Sale Or Startup

We started the Visa Franchise six years ago. And it was definitely a learning curve at times. But also we came from very similar industry that made it made it easier for us to adjust and really started having cash come in from day one, were a franchise model, you already have a proven model where people have made a lot of mistakes before you and you have a lot better idea of how the financials will be for you based on the stories of another 10, 100,000 franchisees that have come before you so real quick. 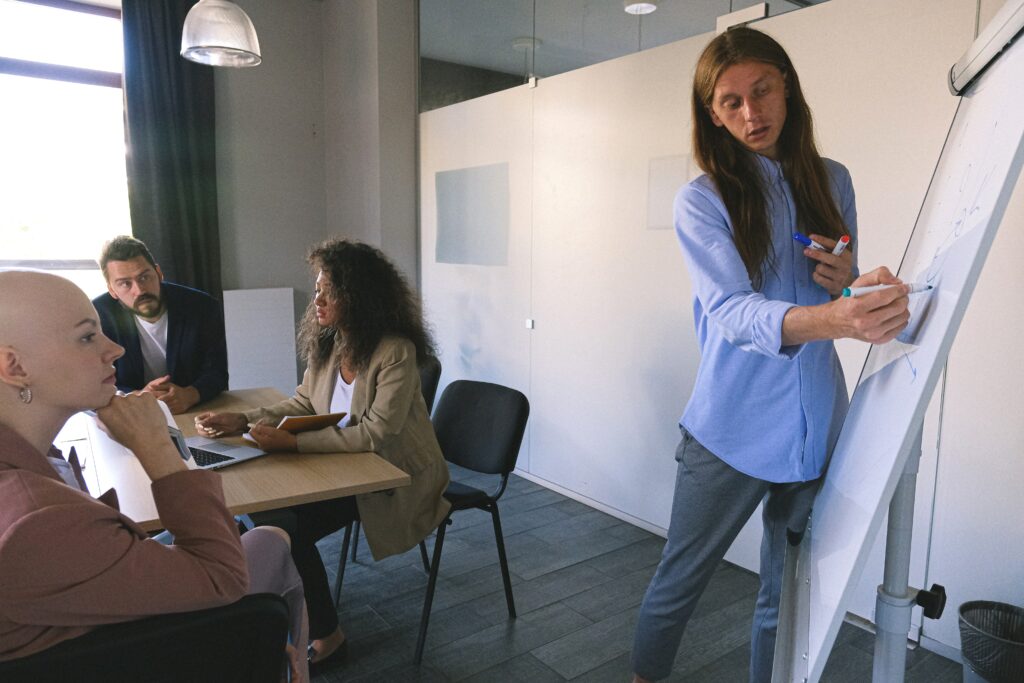 The Pros And Cons Of Owning A Franchise

For franchise, what are some of the pros, you have initial and ongoing support from so that’s in terms of finding location, doing a demographic study, seeing if where you want to open up the business makes the most sense.

So there’s a lot of pros to go in with the franchise system, as well as generally as an established brand, especially if that franchise already has some recognition, and the market that you plan to open it.

Now there are some costs associated with opening a franchise, it can be costly when you add in the franchise fee, including the royalties needed to run the business. royalties really vary. It can range anywhere from 4%, all the way up to 15%.

For businesses that you’re really outsourcing a whole function of your business, we’ve seen royalties in the teens, as a percentage of your sales, your revenue. And also if you’re more independent and you want flexibility, franchising might not be the right fit for you.

So you’ve always dreamed of having a restaurant, and you love to incorporate the cooking that you used to have as a child with your grandmother. You can’t do that for 90% plus of food franchises. It’s really that they have their product mastered, and they have their own executive chef and they’re rolling out. And yes, you can give the franchisor feedback.

But it’s really what they decide to do. You open up a Chick-Fil-A franchise, you’re not going to start selling hamburgers there. You open up a Starbucks, you can’t sell any type of coffee at a Starbucks licensee cut with a franchise. Also, it can take some time until you break even and really start making revenue. So it’s really important to understand talking to the franchisor and talking to franchisees.

Are you expected to break revenue in the first month, three months, six months? Is this going to drag all the way out to 12 months, understand when franchisees past the break even point and start making money, it’s really important for you to understand that.

And for franchising, generally, you’re doing it full time. Whereas a startup you might be able to do it on the side. So you still have that cash flow coming in from your day job. 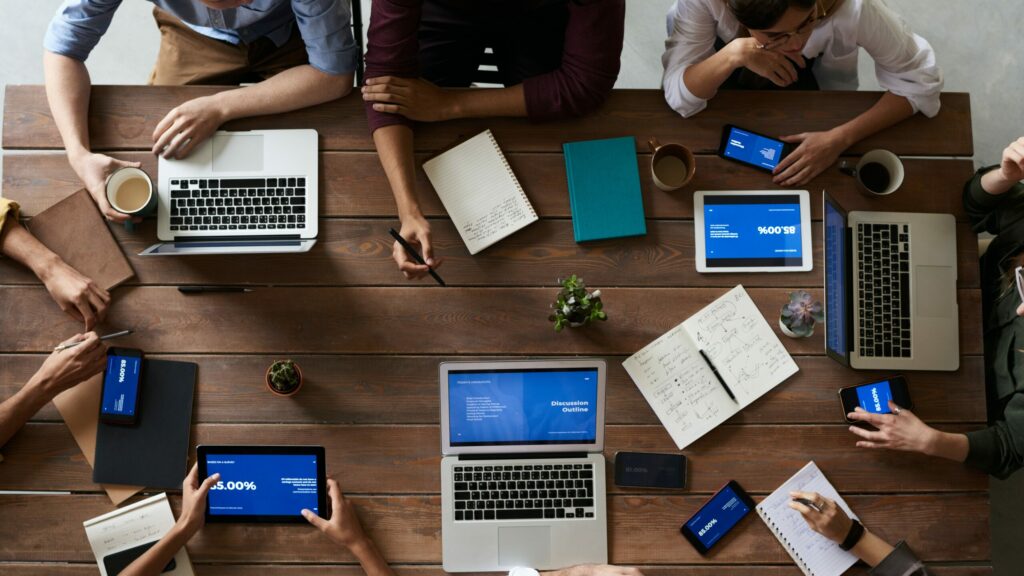 Some pros of the startup: The sky’s the limit! You know, a lot of these huge tech conglomerates were started. So whether it was Google or you know Apple, starting in their garage, and then producing laptops, iPhones and becoming the powerhouse that they are today. They started very humbly and in a garage.

So really with a startup The sky’s the limit. And generally you can grow very fast or fall and close the business pretty pretty soon.

Also another benefit of a startup is a wide range of industries. franchising can be limited to service based businesses, food and beverage, hospitality, education. There’s about 14 industries that are well suited for franchising, double that for startups.

So it’s really the sky’s the limit in terms of industries that you do revenue that you hit, and it’s a lot more flexible than then a franchise. However it’s not proven a franchise if you go with the right one and in Vetted Biz, we have over 1800!

So some of the cons of a startup is you don't have that benchmark in terms of how other franchisees have done.

And, you know, in terms of a startup and talking from experience, we’ve had a lot of industry relationships. We really knew what we were doing in terms of starting a Visa Franchise. Because we had experience with investor visas experience in the franchising market.

So we really knew the industry before we started our own startup. And that allowed us to really fast track our growth process. And hit a million dollars plus in revenue, and under four years.

Where if you are new to the United States, new to an industry, it could take five plus years to pass that million-dollar mark and really hit your stride. 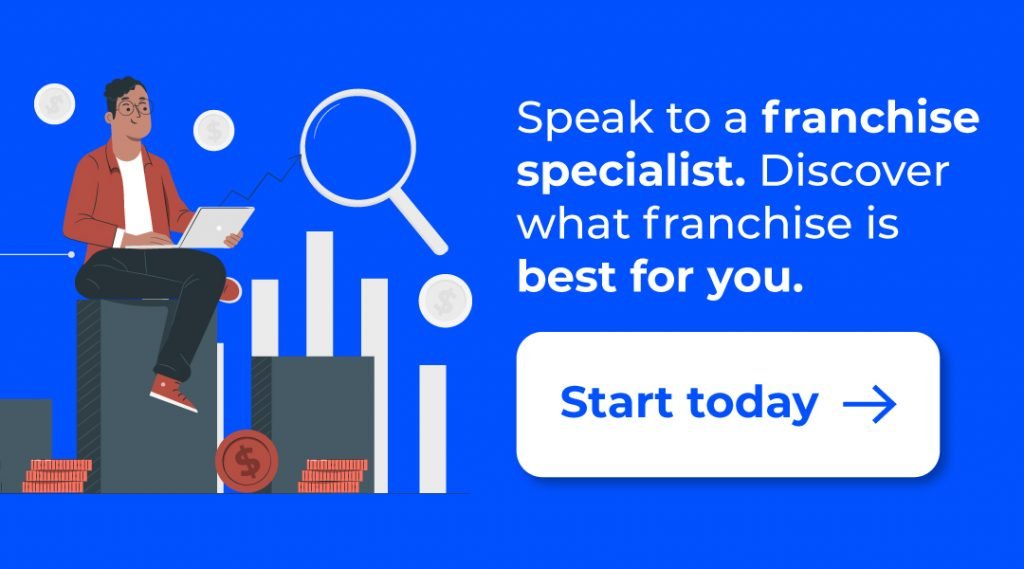