The Dirty Truth Behind the Most Profitable Franchises

What are these franchises hiding?

This is Patrick Findaro here, co-founder at Vetted Biz and Visa Franchise. A question that many of you are probably wondering, what are the most profitableWhen the earnings in a given period of time is more than the expenses in a business…. franchises in the U.S.? What’s the best franchiseA franchise is when a business (franchisor) allows a party (franchisee) to acquire its know-how, procedures, processes, trademarks, intellectual property, use of its business model, brand and rights to sell its products and services. The franchisee signs a contract (franchise agreement) with the franchisor to acquire the franchise and generally has a territory granted to operate…. opportunity for me? So, generally, the most profitable franchises tend to be more complex business options. We found time and time again the most profitable franchises offer a service that business owners don’t wanna be involved in and the end consumer does not wanna be doing. These businesses also tend to be quite complex, and they’re not the easiest type of businesses to run.

So, this is not gonna include subway restaurant, different gas station businesses, UPS Store. Those businesses are relatively easy to run and operate. So, generally, retail-type businesses, food and beverage, these businesses that people wanna be involved with, they’re excited to work with, it could even be in the education sector, tend not to have the most profitable businesses, as there’s a lot of people that wanna be working in those businesses, even throwing fitness, people will have the dream of owning their own gym or owning their own hair salon. There’s all different types of industries that people are passionate about, and that drives competition for business so then there’s a lot more people that are providing that type of goods and service to the general public.

The most profitable franchises

So, going back to my earlier point, in terms of the most profitable franchises, they usually are complex businesses, and it’s businesses that the owner and the end consumer are not so excited to be doing themselves, essentially, or the owners aren’t so excited to be servicing or providing that type of product. So, a couple franchise opportunities come to mind, a few different industries. One would be in the junk removal, trash removal business. This is a type of service offered to residential commercial properties where, you know, there might be a tenant moving out, and they need to get rid of all their junk, essentially.

So, the landlord has taken back the premise, and they need to get rid of the desks, the chairs, or they’ve taken over an apartment, and it’s filthy, there’s tons of furniture all over the place. So, this is the type of job that the landlord does not wanna be doing themselves. Also, not many business owners wanna be providing this type of service. A lot of people are happy, you know, working behind a desk and don’t wanna be out there managing people and even rolling up their sleeves to pick up garbage.

So, there are a few different trash and junk removal franchises like 1-800-GOT-JUNK where you can take a look at their FDD. But many of the franchisees are making well over $2 million in revenue. And we would project that they’re making, you know, over 200k of profit, obviously depends how you’re managing the business day to day. But that would be a type of business where the owner doesn’t wanna do it, the consumers don’t wanna do it.

So, there’s a nice void in the marketplace, and if you go with a brand that has great recognition, and good training, and provides the lead generation support, there could be good opportunities to recoup your initial franchise investment quite fast. Another profitable business concept that we recently reviewed is in the autism treatment space. So, again, this is a service provided that many owners don’t wanna be involved in as it tends to be quite emotional. As an owner, you have to manage a lot of therapies, as it’s generally one student per teacher. And it’s a very profitable business in terms of the students are paying $5,000 to $10,000 per month. An autism treatment facility could have anywhere from 10 to 35 students. So, you can do the math, but you get up to 20 students on a recurring basis, and that’s well over $1 million in terms of revenue, and the profit margins are pretty healthy.

So, there are a few different licensed businesses in the space, independent mom-and-pops, even big corporate locations. But I believe at this time there’s only one franchise opportunity, SOS, Success on the Spectrum, also known as, where you can open up a center for, I believe, north of $250,000. And they’re gonna help you with establishing the center, getting it staffed, negotiating with the insurance providers, and it’s a unique space as the government is providing subsidies. So, essentially, many of your students won’t have to be paying, you know, directly out of the pocket, and it will come through government insurance programs. So, you know, autism treatment, junk removal, these are businesses that not many people, you know, think of when they wanna get into franchising. They think maybe more they wanna open up a healthy juice cafe or do something where it’s, you know, education-related or a beauty salon, which don’t get me wrong, there are great businesses in those industries. 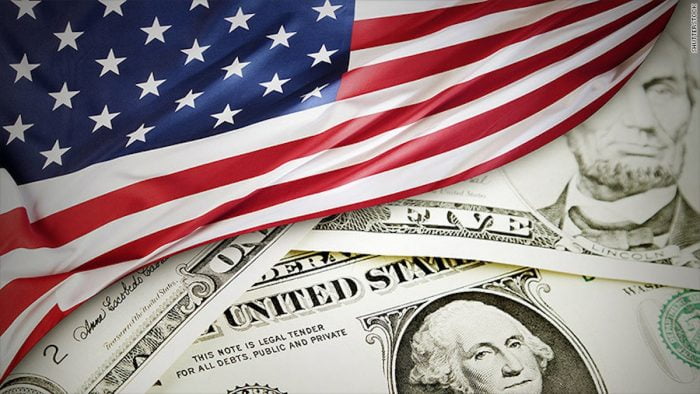 Buy a Franchise or Business For Sale?

Get to know the pros and cons of buying a franchiseA franchise is when a business (franchisor) allows a party (franchisee) to acquire its know-how, procedures, processes, trademarks, intellectual property, use of its business model, brand and rights to sell its products and services. The franchisee signs a contract (franchise agreement) with the franchisor to acquire the franchise and generally has a territory granted to operate.... or buying a business for sale in the United States 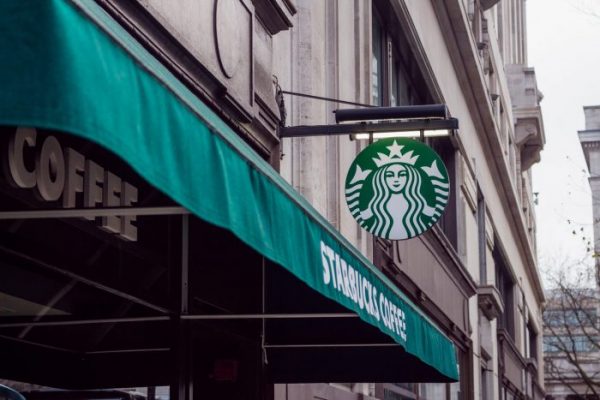 Starbucks Franchise Revenue was over $1 million per store

How much is Starbucks worth? Does Starbucks franchiseA franchise is when a business (franchisor) allows a party (franchisee) to acquire its know-how, procedures, processes, trademarks, intellectual property, use of its business model, brand and rights to sell its products and services. The franchisee signs a contract (franchise agreement) with the franchisor to acquire the franchise and generally has a territory granted to operate....? Click here to learn in depth about their business model and what makes them successful. 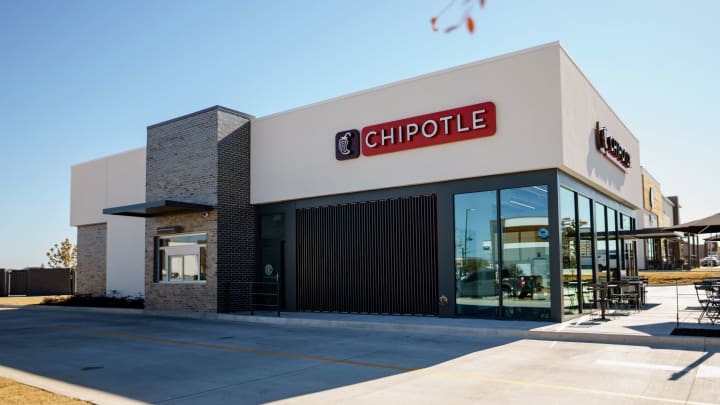 Chipotle Franchise Revenue was over $2 million per store

Learn how SBA loans compare to other forms of financing including 401k rollovers, friends & family and more!