Homevestors FranchiseA franchise is when a business (franchisor) allows a party (franchisee) to acquire its know-how, procedures, processes, trademarks, intellectual property, use of its business model, brand and rights to sell its products and services. The franchisee signs a contract (franchise agreement) with the franchisor to acquire the franchise and generally has a territory granted to operate…. Review Presented by Vetted Biz 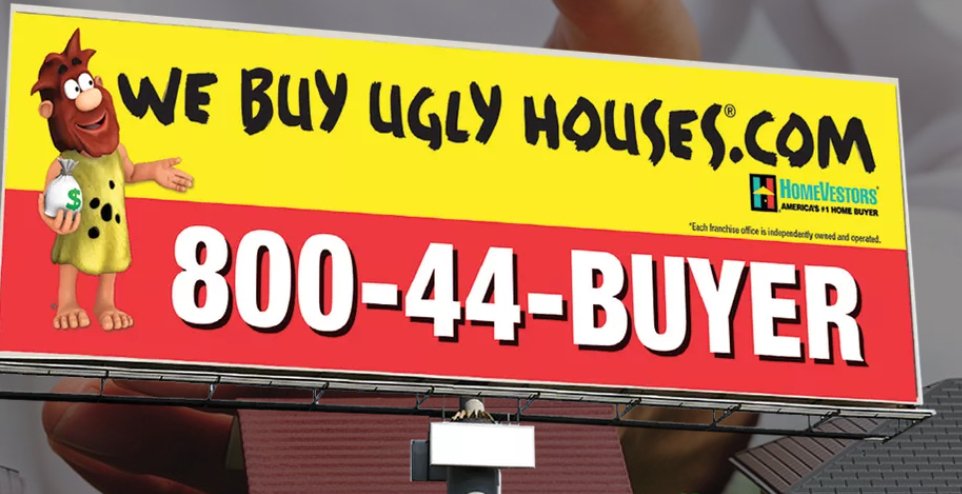 At Vetted Biz, we help you find, vet, and buy a franchise or business for sale. Today, I wanna talk a little bit about the real estate industry opportunities in the franchise and business for sale space. There’s a lot of opportunities in real estate property management, brokerage. And I wanna go across one option which you might have seen on their billboards before, We Buy Ugly Homes.

The franchise is named HomeVestors of America. And essentially, HomeVestors of America helps you buy, sell, and rehabilitate properties, and provide certain services to the buyers and sellers acting as an intermediary. It’s a well-establishedA business that has been running for at least ten years franchise concept that’s been running for about 25 years now. They have over 1,000 locations throughout the United States. Franchise fee of $70,000, which is a little on the high end for a real estate industry franchise. And I’d just like to quickly go through Item 7 today. So I’m gonna share my screen and go through the Item 7 which reviews, essentially, the cost to open up a franchise in this sector.

So you can see on my screen, I’ll just expand the window, initial franchise fee, $70,000. That’s paid in full to the franchisor. And then you have leasehold improvements basically improving the space, furniture, fixer, first-month rent. It really varies a lot, advertising where it’s gonna cost a lot of money, and this is for the first six months. iPad and computer equipment, purchases and repairs for the properties, $13,000 to $129,000. So the total estimated cost to start a HomeVestors franchise in the United States, also known as We Buy Ugly Homes, is between $108,000 and $426,000. A big part of that that varies is, you know, you’re purchasing and repairing the homes. Advertising costs really cost quite a lot to get this business going. So those are your initial costs. 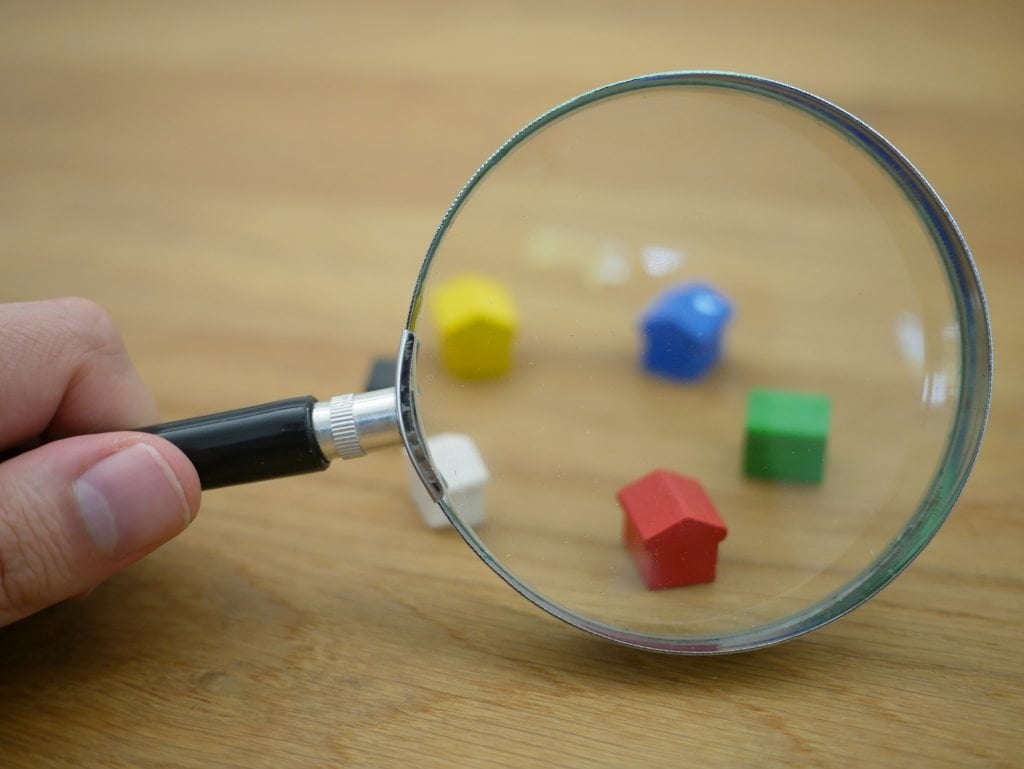 I wanna show quickly, in terms of the closures that we’re seeing for HomeVestors, it’s not so bad in terms of the ratio of openings or closures and franchisees exiting the system. You can see their positive growth trajectory there. But like in 2006, they opened 165, they closed 46. 2018, opened 220, they closed 62. So that’s not amazing. I’d like to know more of why they’re closing those locations and if they’re letting the right franchisees enter their system.

So if you were to further evaluate HomeVestors of America, you know, on our site, you can see if it’s eligible for an SBA loan, which last we checked as of June 2020, it was not eligible for an SBA loan. You should definitely talk to HomeVestors of America to see why they’re not eligible and why they’re not classified in the SBA Franchise Directory as being eligible for SBA financing. And if you’re interested in understanding different ways to finance a HomeVestors of America, you can fill out this application. And we can also see together with HomeVestors, you know, other potential ways to finance purchasing a HomeVestors franchise. And then also a big part of the business model is on the purchasing and selling of homes, which oftentimes you could use hard money lending and potentially even, depending on the hold period, it might be worth going to traditional mortgage to buy those properties.

So, again, this has been Patrick Findaro, a co-founder of Vetted Biz. I hope you enjoyed this video. Let us know if there’s other franchises you would like us to review, and we’d be happy to take a look at their franchise disclosure document. Our analysts know what to look for. We’ve reviewed over 5,000 franchise disclosure documents. So for us, it’s pretty easy going through seeing Item 7, Item 19. Looking at a couple other items to see what the most important areas to look for, whether it’s a HomeVestors of America franchise or another franchise that you’re interested in investing in. 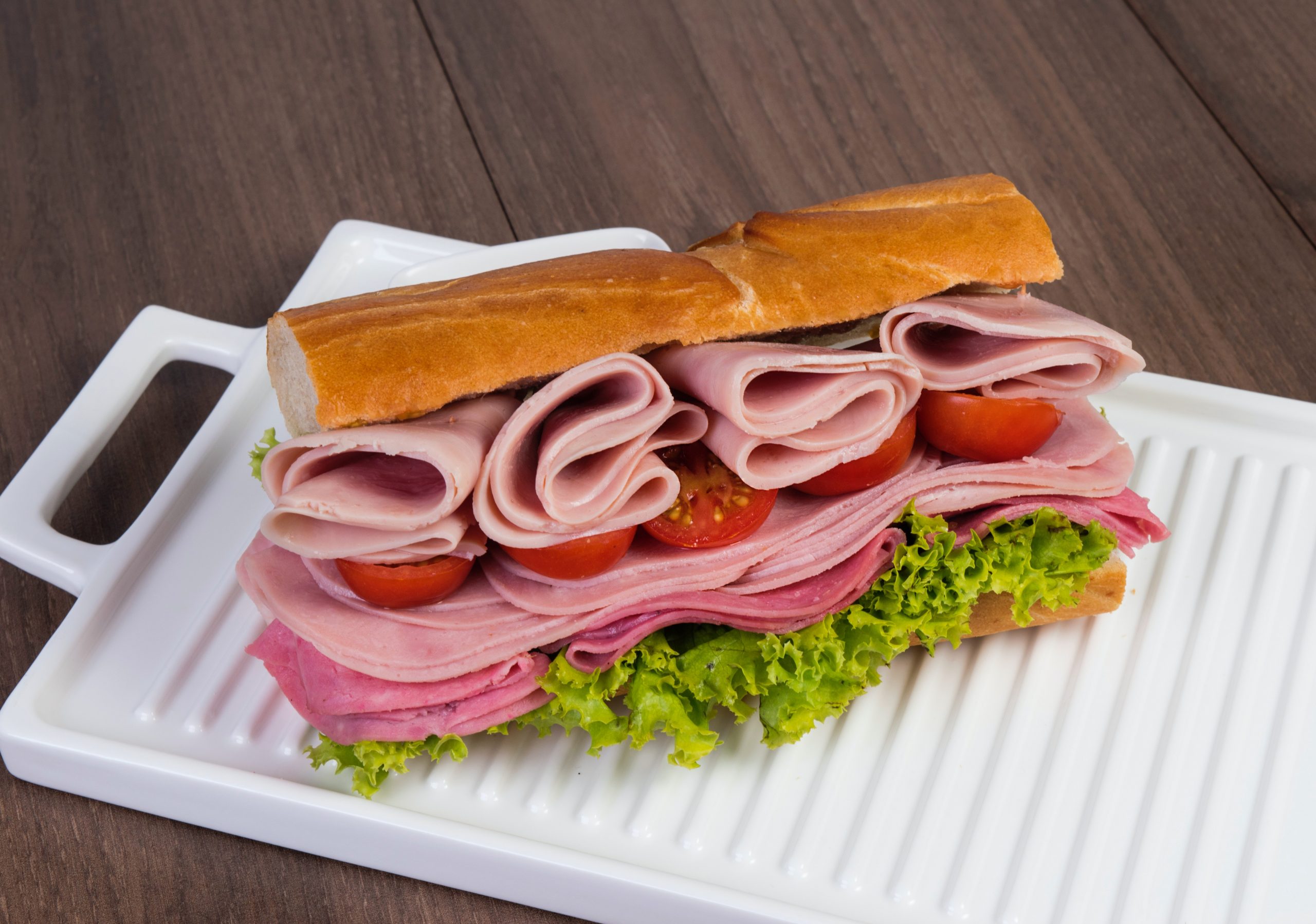 Which Wich Superior Sandwiches is an American quick service restaurant specializing in sandwiches and salads. 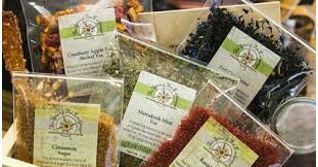 The Spice & Tea Exchange  was founded in 2008 by a group of talented individuals with a passion for life and food. 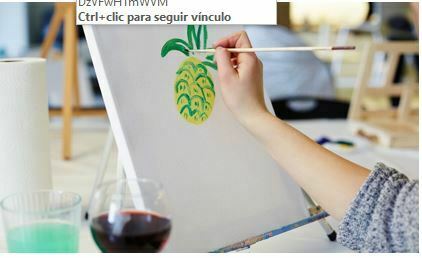 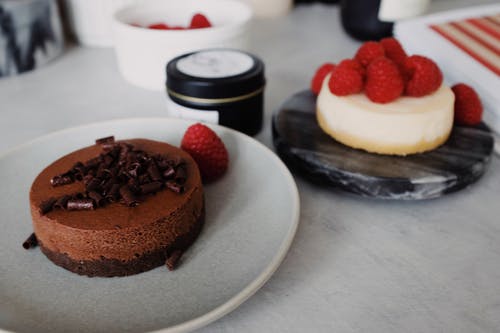 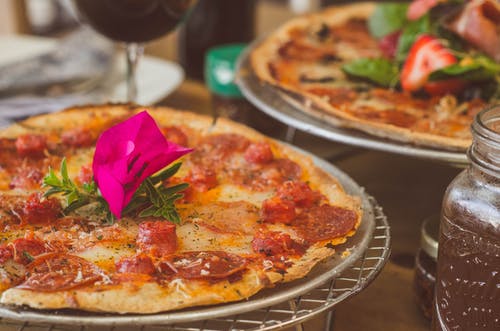 Since 1998, Spris has brought authentic brick-oven pizza to Miami. The fresh ingredients, crispy thin crust, and artisanal approach to food