FocalPoint Coaching: The CEO Who Broke His Promise (2023) 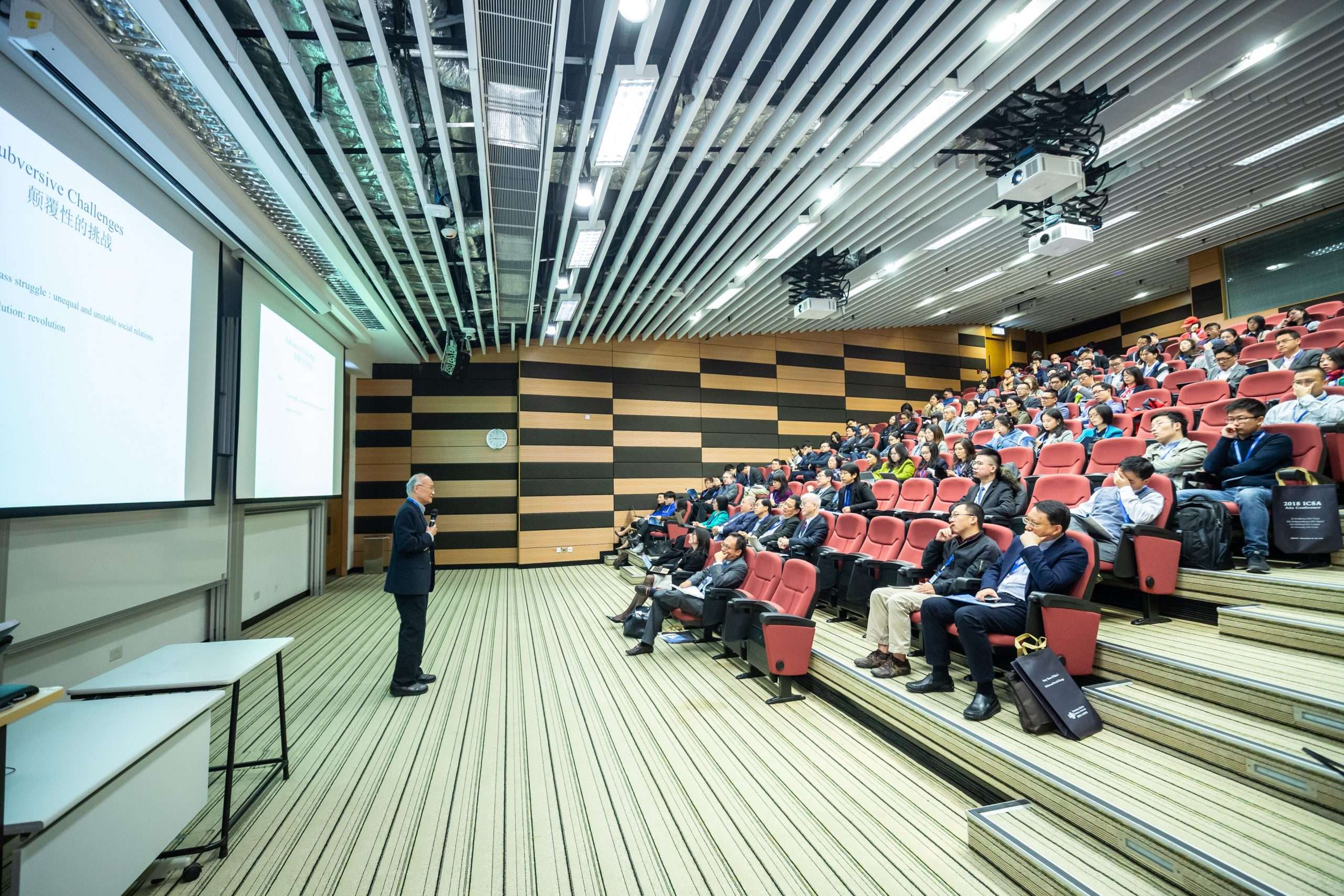 FocalPoint Coaching is a business coaching company that promises to help businesses achieve their goals. However, they have a bad reputation for not following through on their promises. 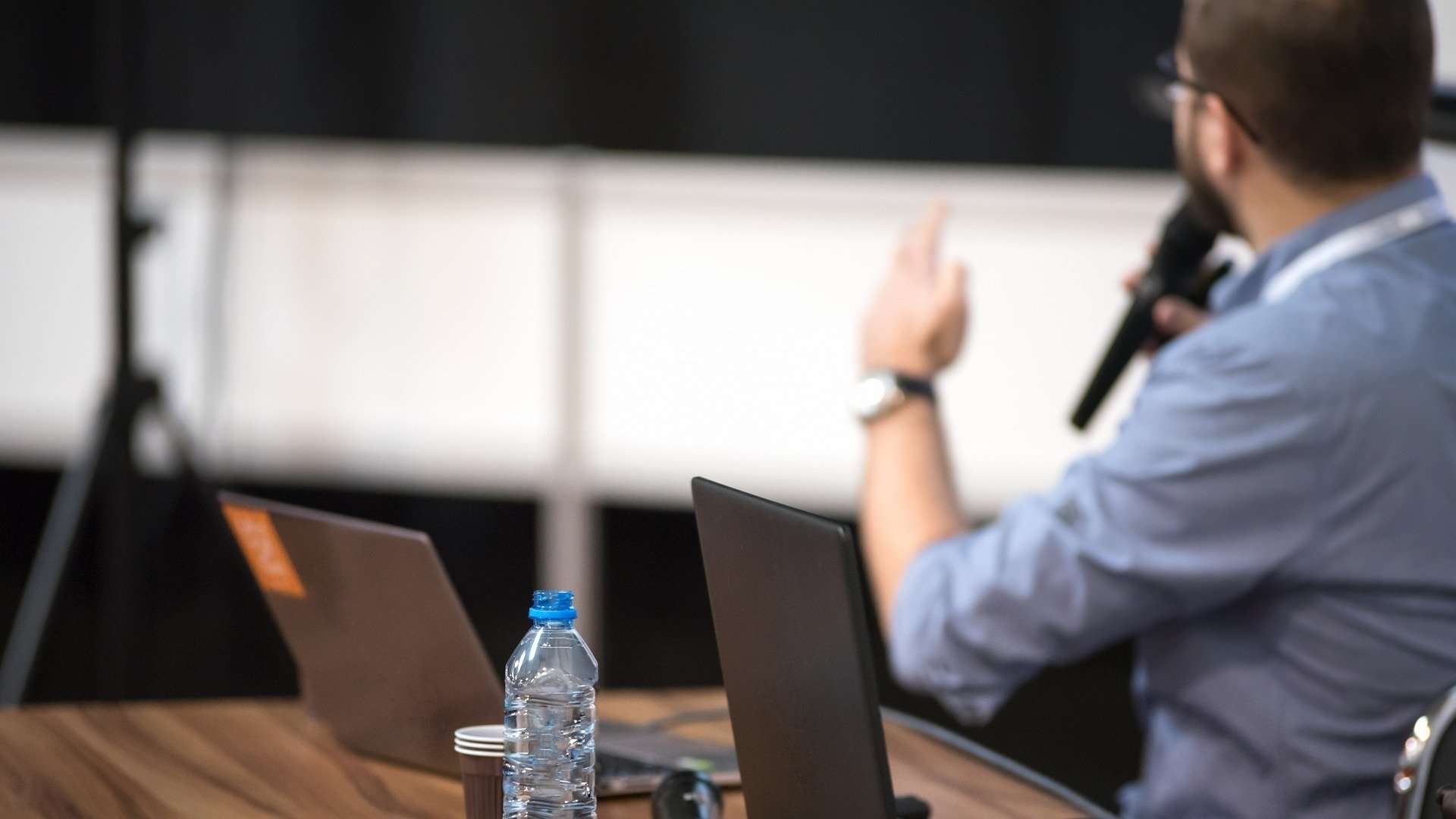 The Educational Services sector has around 1.4 million open businesses that support over 13 million jobs. It has a market size of $2 trillion, and it contributes directly and indirectly to U.S. gross domestic product. The economy becomes more productive as it has more educated workers.

What is happening with FocalPoint Coaching?

One of the main problems with this company is that they have bad training. They don’t properly prepare their coaches to help businesses achieve their goals. Consequently, this leads to a lot of bad service and unhappy customers.

In addition, the CEO of FocalPoint Coaching, Steve Thompson, has a history of not paying his debts. Many people have complained that he took their money and then failed to deliver on his services.

“Immediately following training, I asked FocalPoint for my $4,500 check, but the staff claimed no knowledge. I learned Thompson/FocalPoint had a history of nonpayment of debts due to individuals. I sent them a demand letter on 7/10/18 which went unanswered. Rather than engage me in resolution, Thompson has misrepresented facts in this matter with other FocalPoint coaches in an attempt to discredit me. FocalPoint has nothing at risk, yet withholds $61,950 from a disabled veteran. Thompson’s tactics are predatory and demand an investigation. Veterans are especially at risk”.

This is just one example of the many complaints that have been filed against FocalPoint Coaching. If you’re considering working with them, be sure to do your research first and make sure you’re aware of their history. Otherwise, you may end up regretting it.