Atticus Franchise Group Continues to Grow its Portfolio into 2022 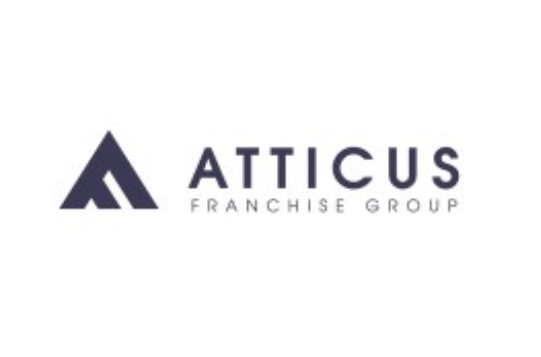 Founded in 2015, Atticus Franchise Group is an Atlanta-based private equity firm focused on consumer and retail companies, with a specialization in franchised and multi-unit business models.

Atticus Franchise  A franchise is when a business (franchisor) allows a party (franchisee) to acquire its know-how, procedures, processes, trademarks, intellectual property, use of its business… Group has an interesting naming history. Its name is a reference to Atticus Finch, who was an intelligent and honorable lawyer in the novel “To Kill a Mockingbird.” Atticus Franchise Group’s investment style, core values and business philosophy exemplify the qualities that Atticus Finch embodied. One of the previous investments of Atticus Franchise Group is the Wingstop Franchise. Wingstop is a restaurant that serves cooked-to-order, hand-sauced, and tossed chicken wings, boneless wings, tenders, fresh-cut, seasoned fries, and beverages. Wingstop opened its first franchised location in 1997. And by 2022, it has over 1300 franchised locations across the nation, serving one billion wings.

Once the operation begins, franchisees are required to pay a royalty fee of 6% of gross sales  The total amount in dollars made in the business before expenses are deducted. See also Gross Revenue. and an advertisement fund of 4% of gross sales. Meanwhile, the local advertising fund will take about 2% of the quarterly gross sales.

Additionally, based on the valuation multiple from DealStats, the resale value of a Wingstop franchise is $458,850. Which is less than the midpoint investment of $553,350 by about $94,500 which is not a very significant difference. It will be much more worthwhile if the franchisee owns a multi-unit franchise, amounting to $11 million for a 10-franchise system. Then the valuation goes up significantly! 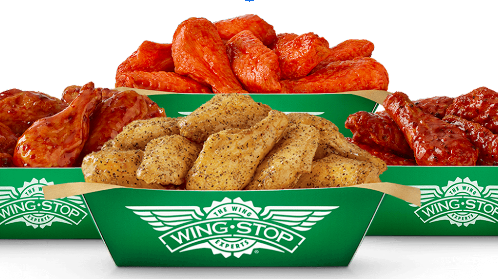 Portfolio Continues to Grow with Massage Envy and Sonic Drive-In

Atticus Franchise Group is the largest Massage Envy franchisee in the business with 78 locations in the South, Midwest, and Mountain States. In 2020, Atticus acquired Novarus Capital Group’s 18 Massage Envy locations in Colorado. Being the largest provider of therapeutic massages and skin care in the U.S. Massage Envy is a worthwhile investment for Atticus. As of 2022, Massage Envy has more than 1,100 independently owned and operated franchise locations.

Massage Envy is positioned in a rapidly growing Health & Beauty industry  A particular form or branch of economic or commercial activity. Subindustries are often referred to as categories on Vettedbiz.com, where American women spend on average $3,000 on cosmetics per year while men spend over the same amount on health and beauty products.

The total investment necessary to begin the operation of a Massage Envy business ranges from $614,850 to $927,000. This includes an initial franchise fee  Is a fee that franchisees pay to franchisors when signing an agreement, for establishing a franchise relationship, and getting some initial services. It is… of $45,000 received by the franchisor. Once operations commence, franchisees must pay the company a 6% fee on gross sales. And a 2% advertising fund on gross sales.

In 2021, Massage Envy franchisees had an average of $1,009,980, with 44.2% exceeding the average. Its financials prove that the revenues will steadily increase over time, proving a viable business in the long term. With a profit margin of 15% and a midpoint initial investment of $770,925. The franchisees will take 6.6 years to recoup their investment. Similar to that of the Wingstop franchise, the resale value will be much more worthwhile if the franchisees open a multi-unit system, amounting to $11.7 million with 5 stores. 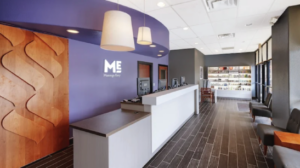 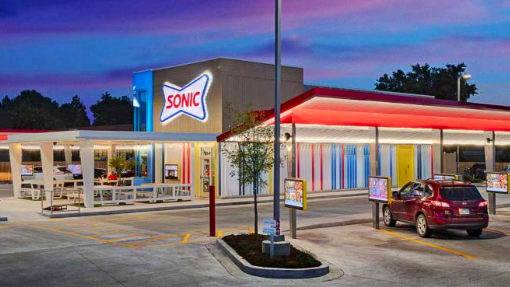 What’s Next for the Atticus Franchise Group?

Next, the Atticus Franchise Group is going to focus on restaurant, consumer, and business services to expand their franchise portfolio investment in the U.S. Specifically, Atticus prefers businesses that require growth capital through add-on acquisitions, G&A growth, and technology upgrades, and new store expansions. In the future, Atticus will continue to be flexible to look at compelling opportunistic transactions that leverage the team’s capabilities and relationships. 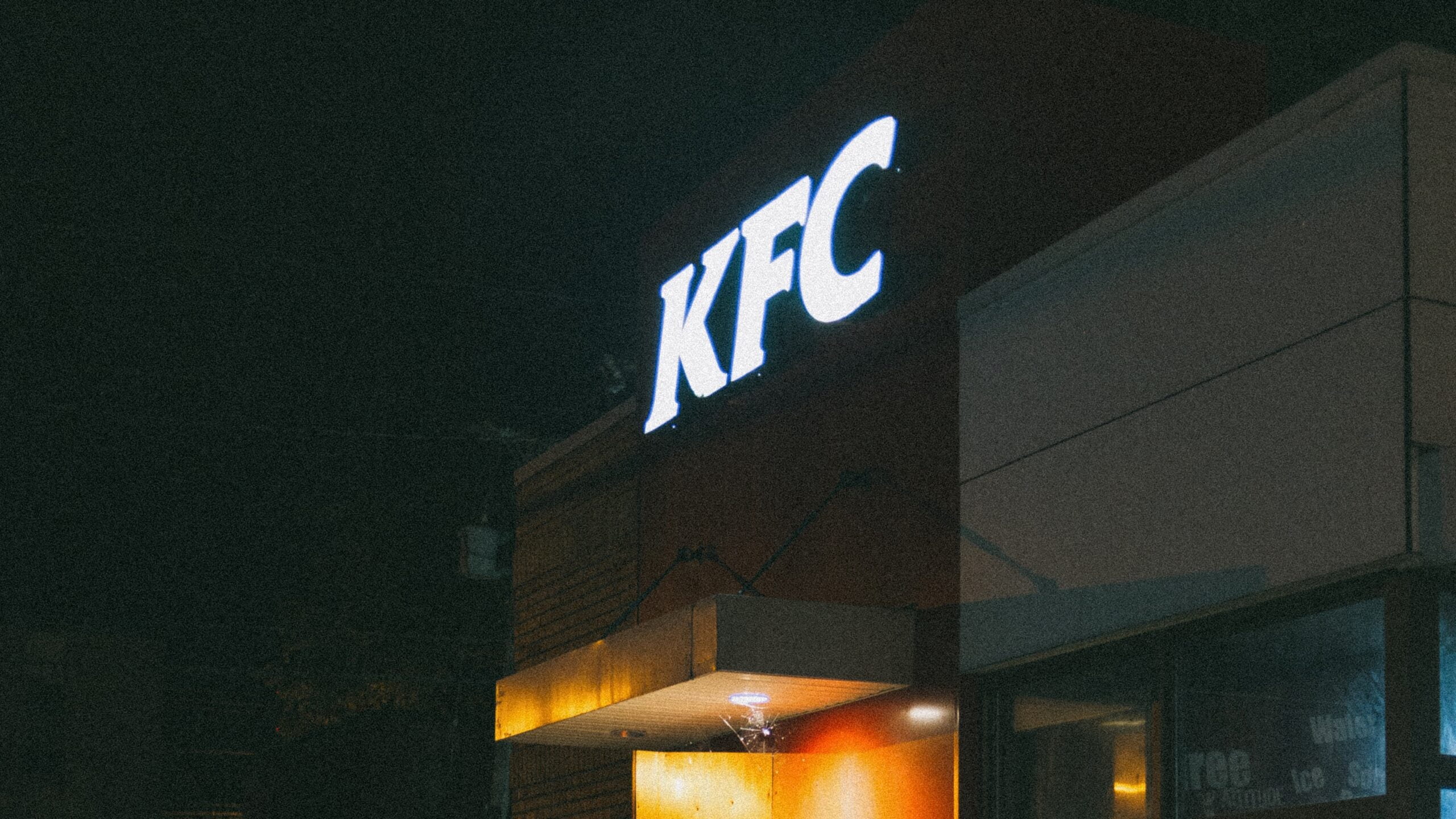 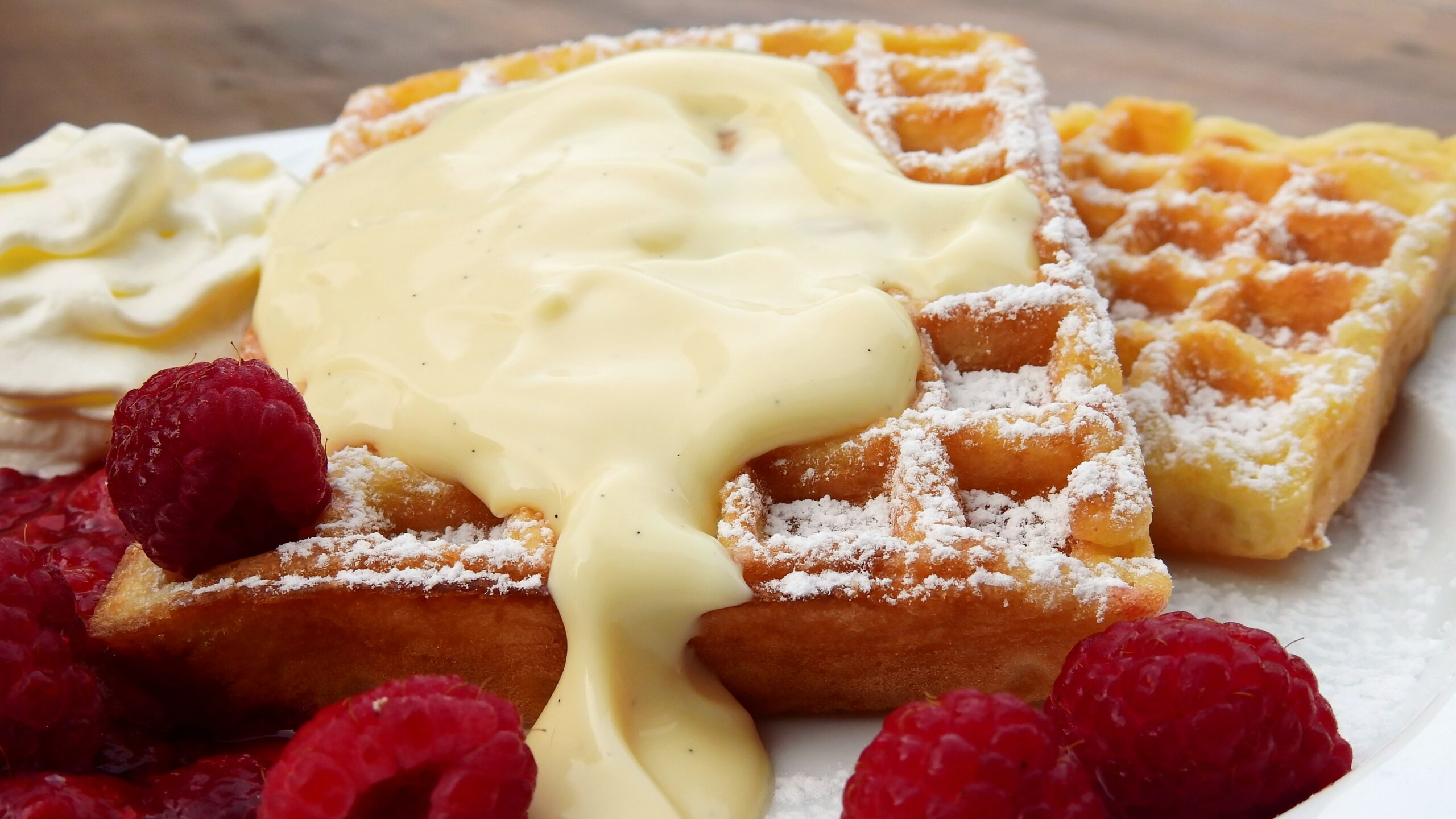 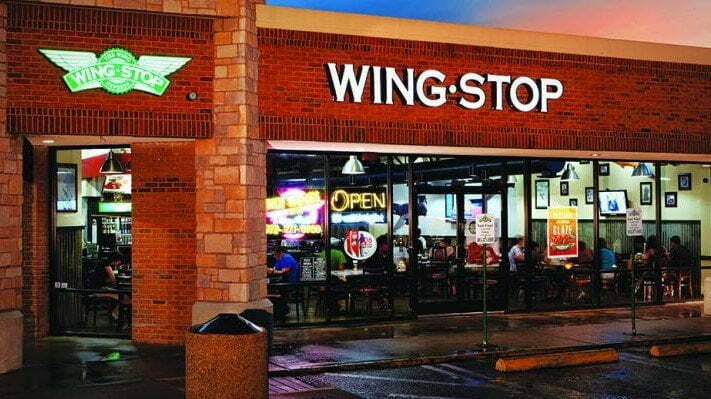 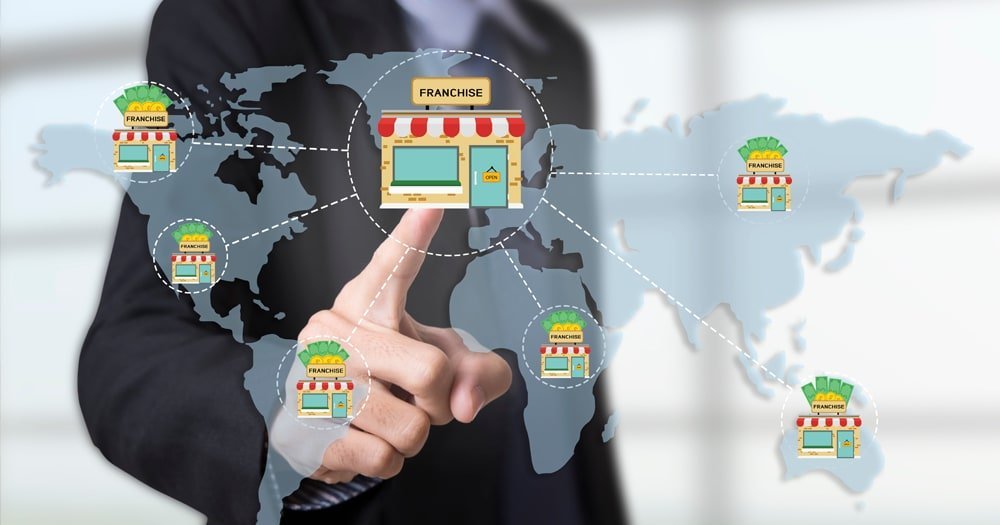 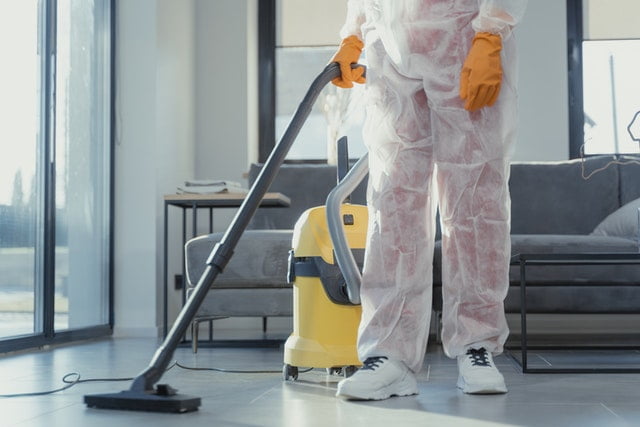 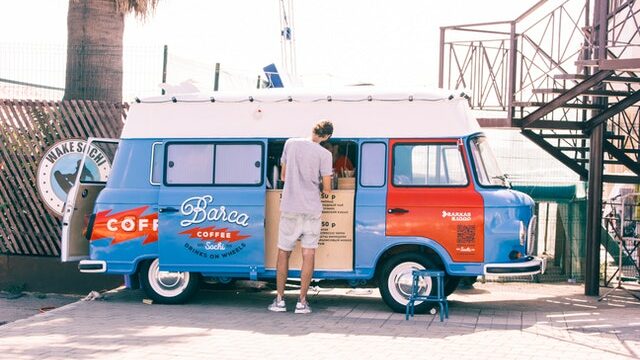 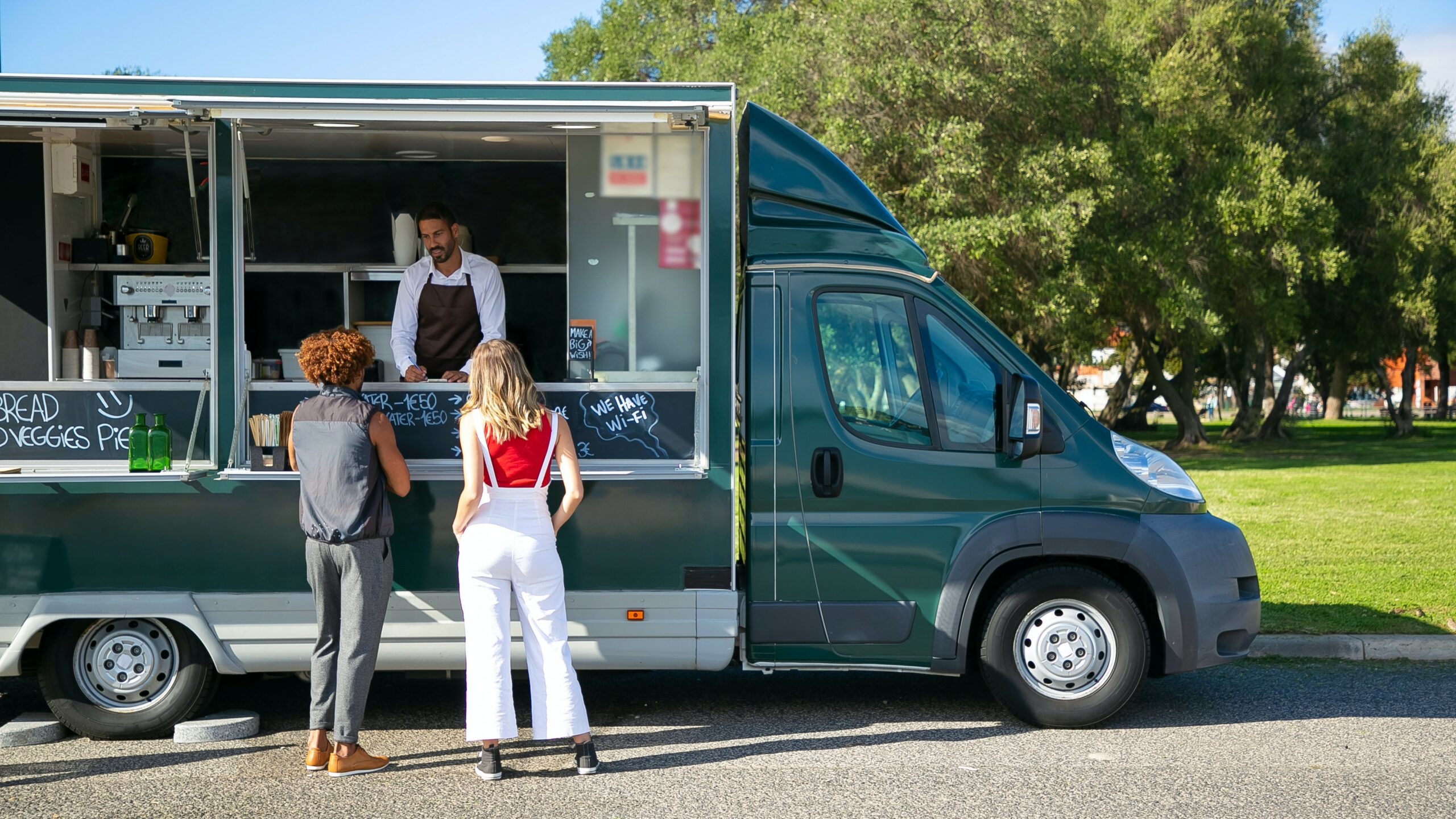 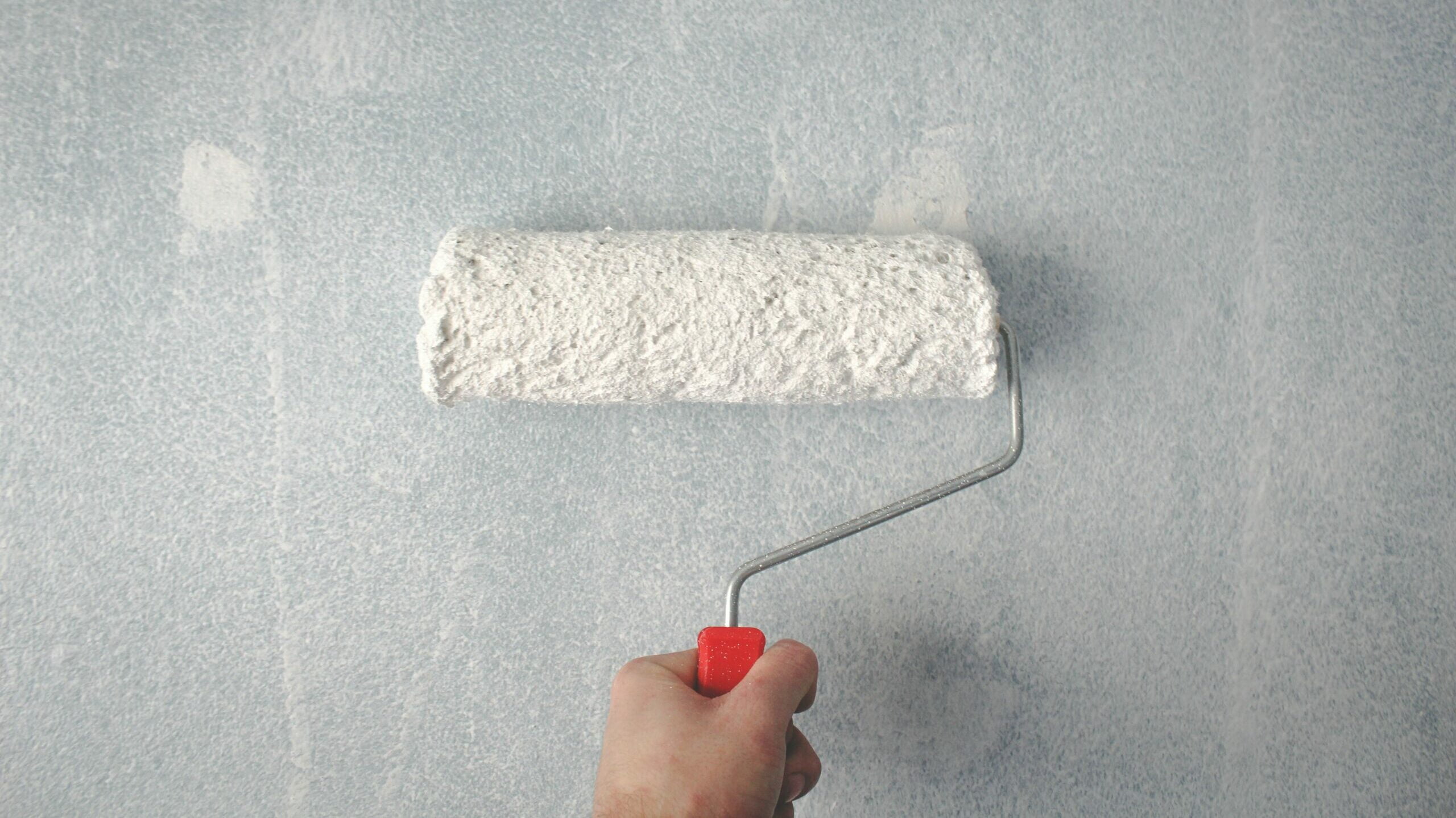 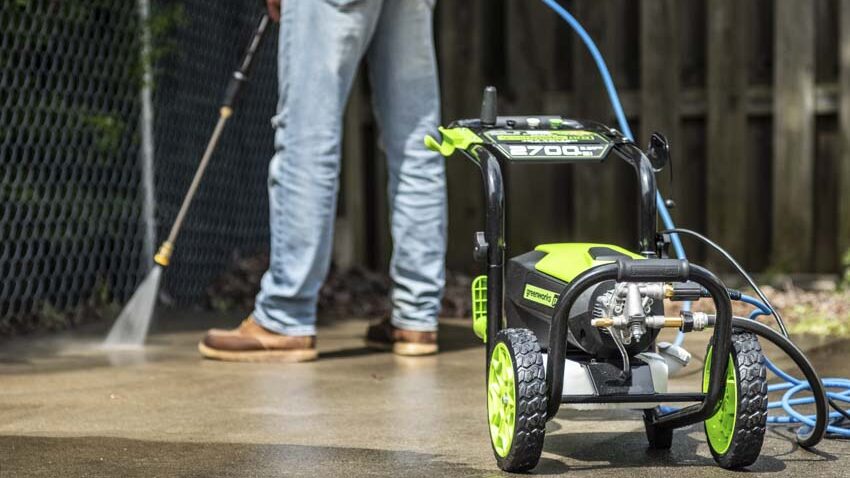 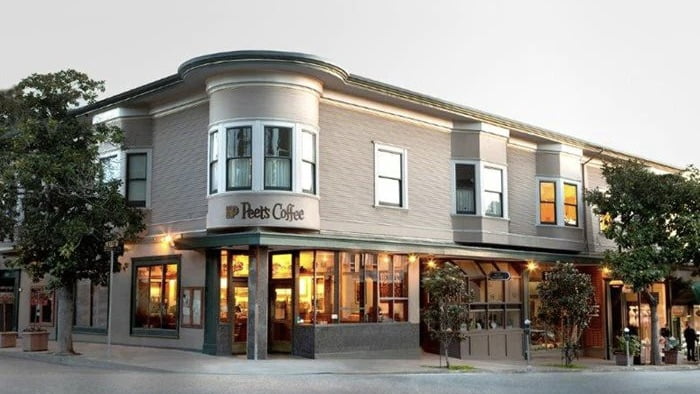