Your CBD Store Franchise Cost and Opportunities for 2022 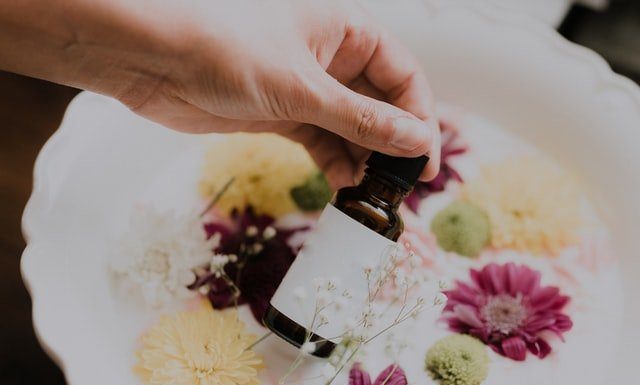 The current CEO is Marcus Quinn, who is married to Your CBD Store founder Rachael Quinn. He has been in that role since 2019, previously serving as the President of Promotional Enterprises, Inc. from 2016 to 2019.

Your CBD Store competes in the new but growing CBD industry. The industry was valued at about $7 billion in 2020, but is projected to grow rapidly over the next five years as the regulatory environment around CBD products becomes more favorable and as consumers become more comfortable with CBD products. Their main competitors are other CBD franchises like CBD Authority and CBD American Shaman. They also compete with the recreational marijuana industry, which is only legal in a handful of states but is also expected to grow over the next several years.

The initial Franchise Fee is $5,000. You have to pay this upfront fee when opening a Your CBD Store franchise.

The estimated total investment necessary to begin operation of one of their franchise ranges from $66,350 to $82,450.

The following costs are part of the upfront costs included in the initial investmentThe amount of funds necessary to begin operations of a business or franchise including the first three months of operation. in a Your CBD Store Franchise.

Many of these are one-time fees that are needed to launch the franchise.

Review the chart below to see how much it costs to buy a Your CBD Store franchise in 2021:

Local Advertising: At least 3% of gross salesThe total amount in dollars made in the business before expenses are deducted. See also Gross Revenue. per quarter

Royalty Fee: 2% of the wholesale cost of products

Franchising Income StatementOne of the major financial statements focused on a business’s revenues and expenses in a particular period. It is also known as the profit and loss statement. The income statement includes the gross profit, earnings before tax, and net profit.Tax Returns: The forms a business…:

Your CBD Store, LLC
Statements of Operations and Member´s Equity

None of the Your CBD Store locations opened their doors until 2020, so its franchising company did not record any operating income in 2019. The franchising company recorded $66,571 in total income in 2020 but since total expenses amounted to $109,320, the operating income was actually a deficit of $42,749. Most of the expenses ($96,842) are accounted for by legal and professional fees, which can be viewed as more of a short-term expense that can go down over the next few years as the legal questions surrounding the CBD industry get resolved. How many units have opened and closed?

Your CBD Store is a new and growing brand, with all of its 162 locations opening in 2020. And legal barriers and consumer acceptance is expected to drive even further growth in the CBD industry.

The CBD industry is still new and while it has grown tremendously over the last few years and has the potential for further growth, there is still a lot of uncertainty surrounding its future. Specifically, high legal fees threaten profits in the short term, and the profitability of the industry right now is difficult to determine. We recommend that you speak to current Your CBD Store franchisees or others in the CBD industry to learn more about sales and profit prospects. 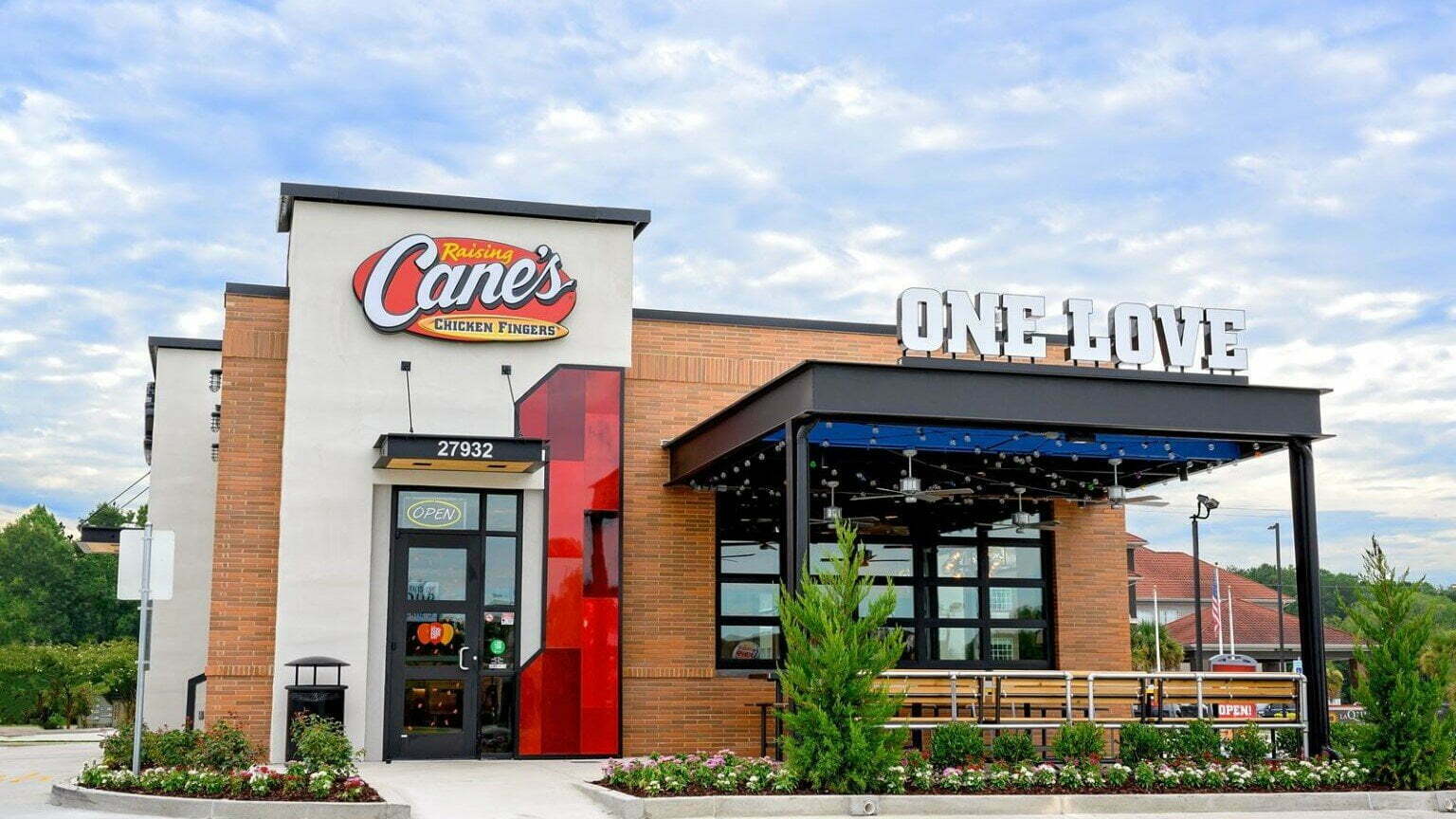 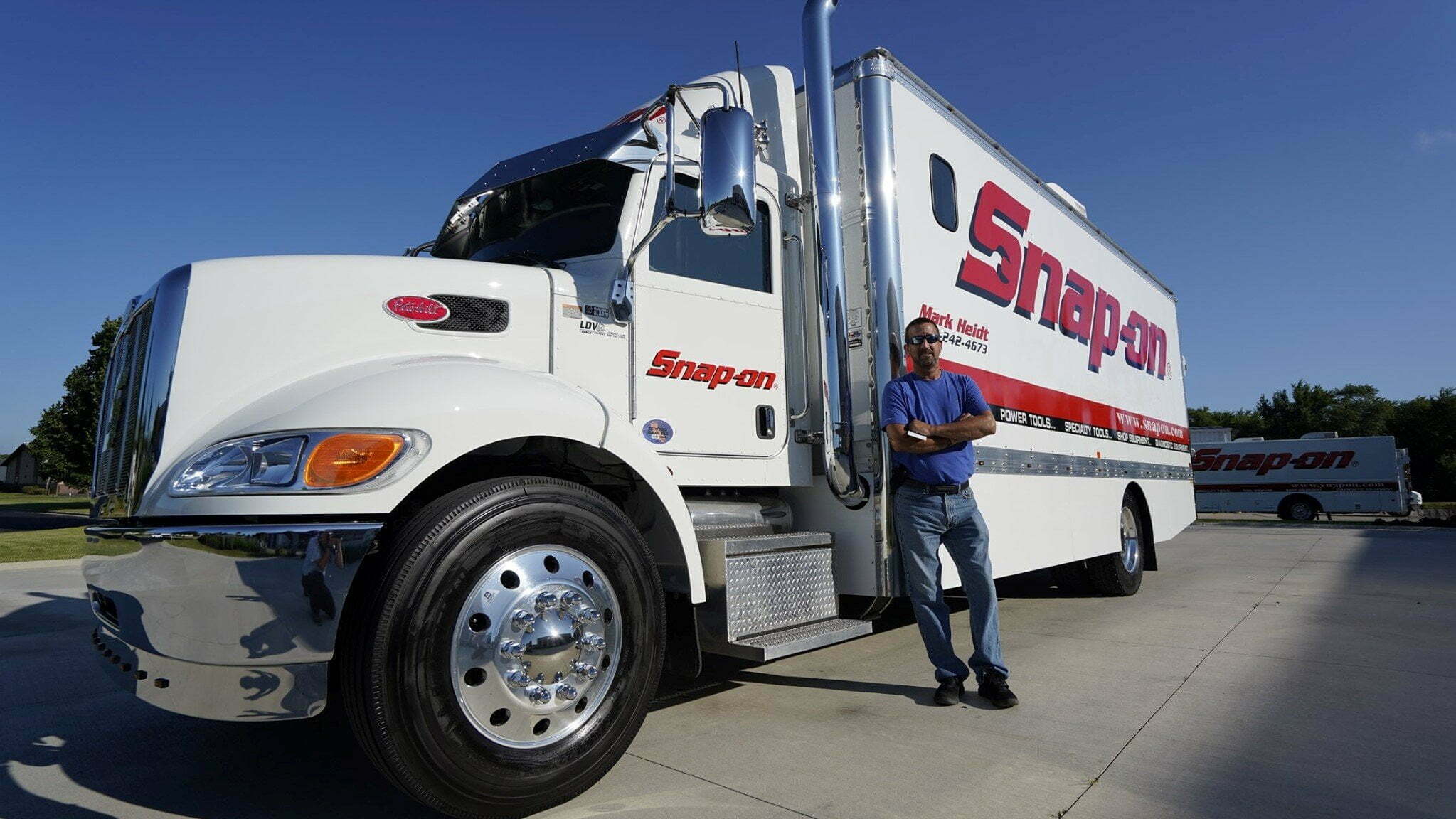 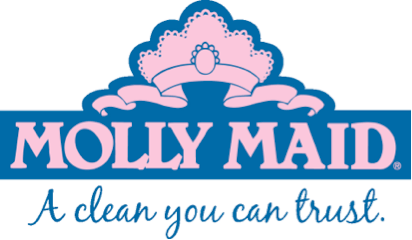