What Happened to Quiznos Franchise? (2022)

This article is based on its 2021 FDD and the video above, from Vetted Biz Youtube Channel

Quiznos franchise offers submarines and other sandwiches, salads, soups, drinks, and other products. Quiznos has been a very popular restaurant in the past but it has seen a constant decrease in locations in the past few years.

The Quiznos franchise was founded in 1981 in Denver, Colorado. Throughout the years it evolved into Quiznos Franchisor, which is located in Delaware.

Quiznos currently has 238 locations scattered around the country. This number is a result of a downtrend that seems to be in place for several years now.

Tim Casey is the CEO of Quiznos since 2019. In the past, he was the brand head of Rusty Tacos, CEO of PepperJax, and president of QDOBA Restaurant. All hope to see Quiznos make a comeback lies on his shoulders. 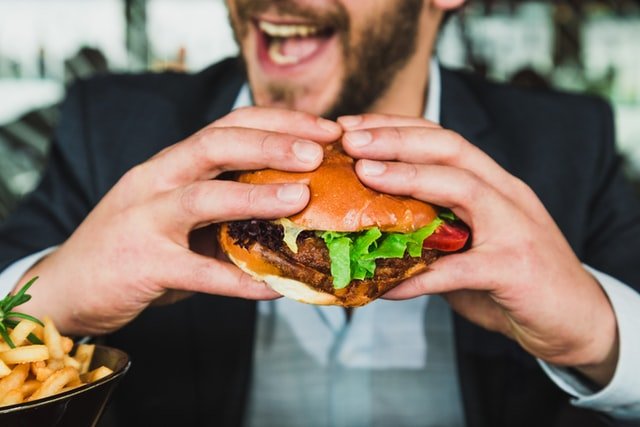 Competitors of Quiznos include other restaurants in the fast-food industry like Subway, McDonald’s, and Burger King, as well as other Quiznos restaurants nearby.

We will analyze if the potential returns are worth the initial investment as well as the reason behind the decline of Quiznos.

Quiznos was built upon a fragile foundation.

Yes, it was growing rapidly and was becoming a threat to Subway with its toasted subs but the 4,500 locations that Quiznos had were built on a foundation of low profits. This made franchisees mad since they were making almost no profit. When the recession hit in 2008, the decline of Quiznos started. With franchisees not being able to afford the tiny profits they started closing down, and Subway thrilled with its new $5 footlong sub.

The initial fee for a Quiznos franchise is $10,000. The upfront fee must be paid before opening the restaurant. A fee of $5,000 must be paid for any additional franchise.

The estimated total investment for beginning operations of a Quiznos franchise is between $216,100 and $338,500.

What do you need to do to open a Quiznos Franchise?

In an attempt to prevent the brand from disappearing, Quiznos is eagerly looking for new investors to open a Quiznos franchise.

Quiznos does not have any net worth requirements and the liquid capital required to open a Quiznos is only 30% of the initial investment.

The process to open a Quiznos franchise is similar to most other franchises. You fill up an application and if you qualify, there will be an interview.

How much do Quiznos Franchise owners make?

Is Quiznos franchise profit worth the initial investment?

If our estimates are correct, they are not. With that amount of sales, you will barely cover your expenses and you will not be able to sell the franchise at a good price. 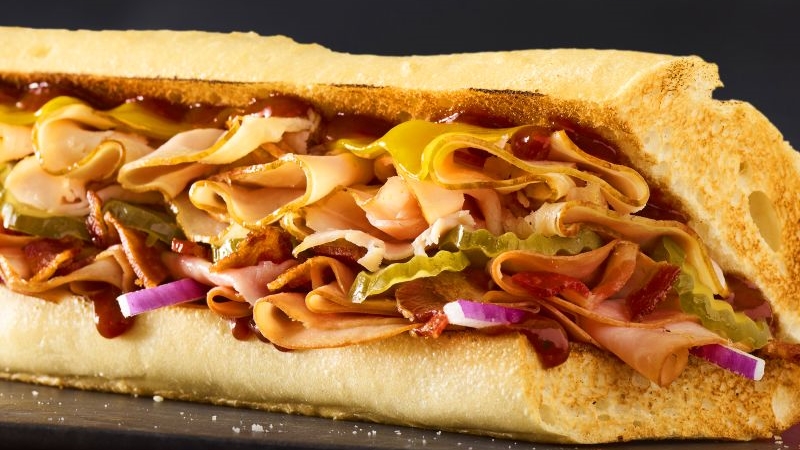 According to Quiznos income statement, the company lost a lot of money in 2020, and in 2021 it only made 15 thousand dollars in profit. These numbers are concerning, it tells us that the company is not doing well and could go out of business at any point. 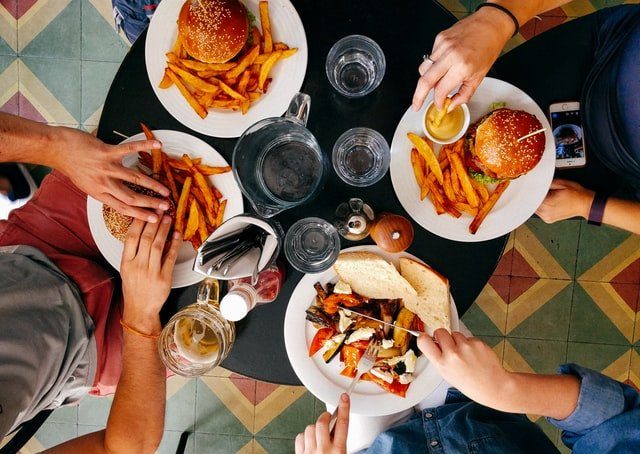 Quiznos Locations: How many have opened and closed?

The number of total franchises has been decreasing year after year. 2018 seems to have been the worst year for Quiznos. However, it is noticeable that a lot of Quiznos franchises are doing poorly and they most likely cannot afford to stay open.

Quiznos used to be one of the biggest franchises in the country with over 4,500 units, but it is slowly going out of business for several reasons. The small sales revenue of the franchises is probably the main factor. It is impossible to stay in business when the average franchise makes only 22 thousand dollars. It would take you a literal lifetime to recoup your investment.

On top of that, the franchisor itself is making almost no profit and it is even losing significant amounts of money in some years, this is bad for the franchisees as they do not have a strong company to rely on.

We cannot, in good faith, recommend Quiznos to anyone. Opening a Quiznos franchise might lead to struggle with little to no profit, and that is exactly the opposite of what we want for our readers.

We invite you to review our franchise listing for thousands of franchise opportunities.