How much is a UFC GYM franchise? 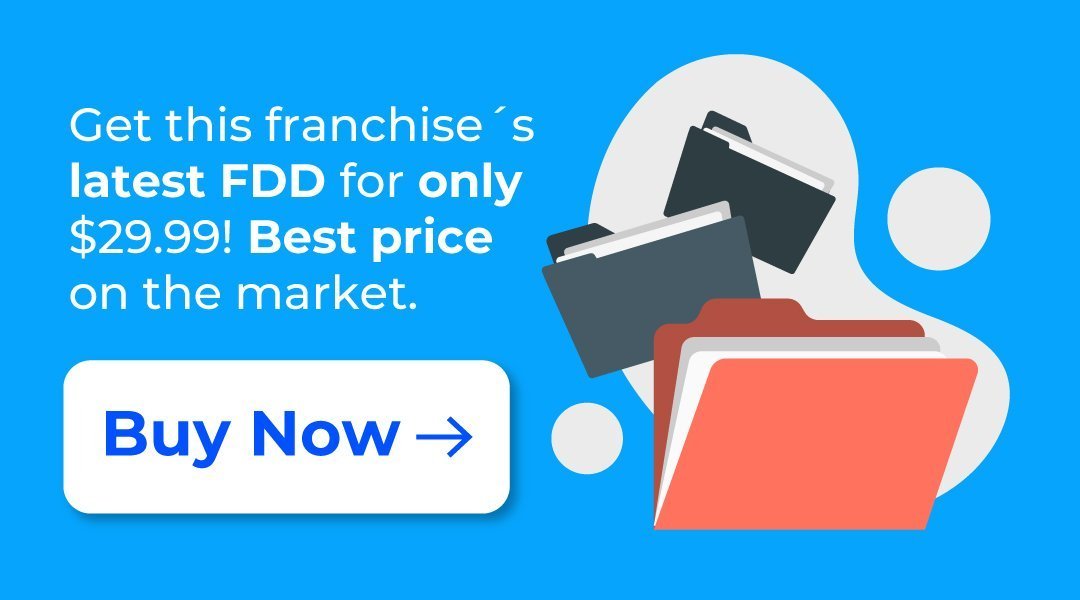 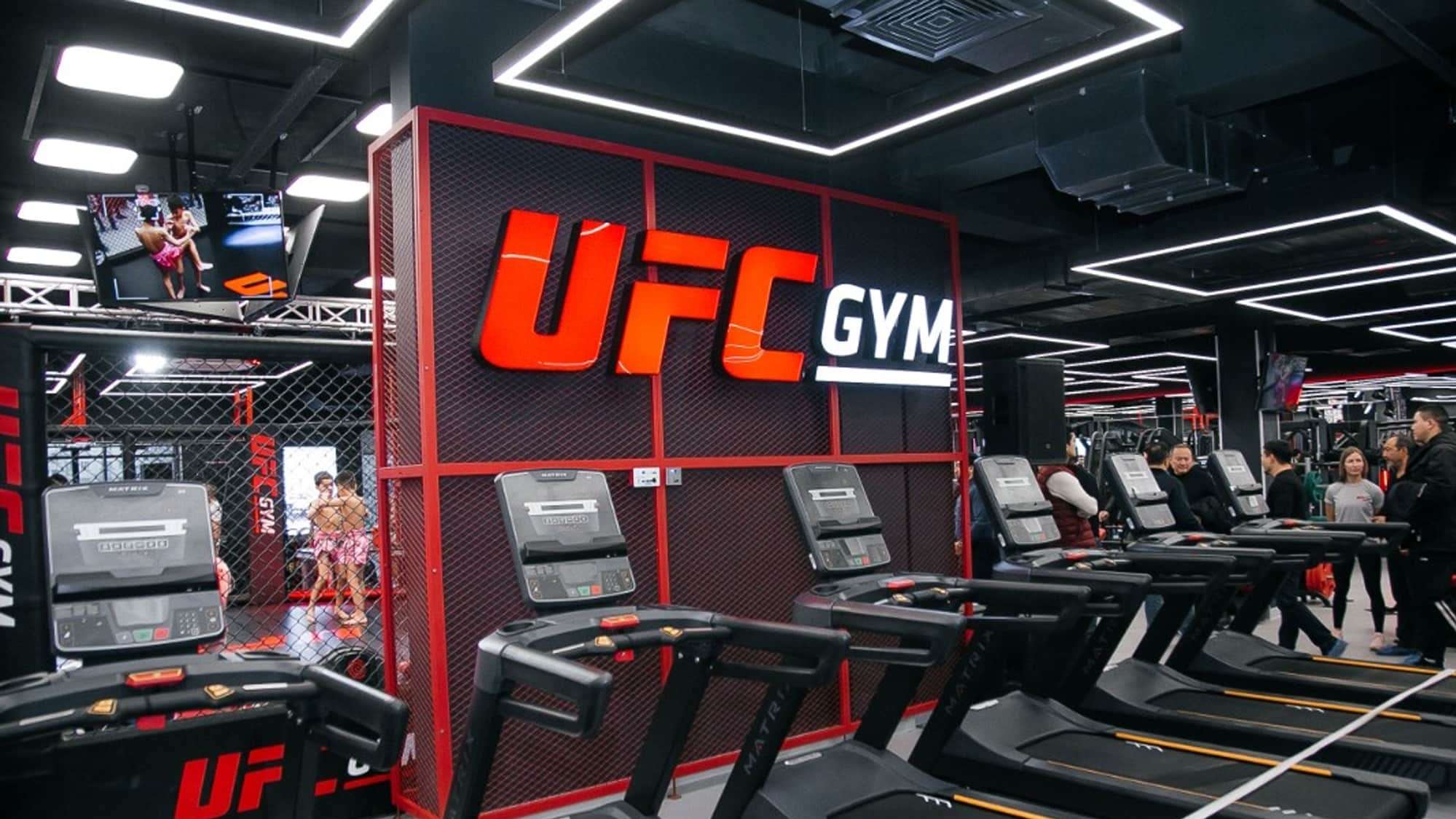 The total investment to begin operation of a UFC Gym Franchise depends on the model that one chooses.

The initial investment for a Class Model ranges from $199,130 to $393,130 including an initial fee payable to the franchisor, the equipment for the GYM, a retail package and music licensing.

How much do UFC GYM franchise owners make? 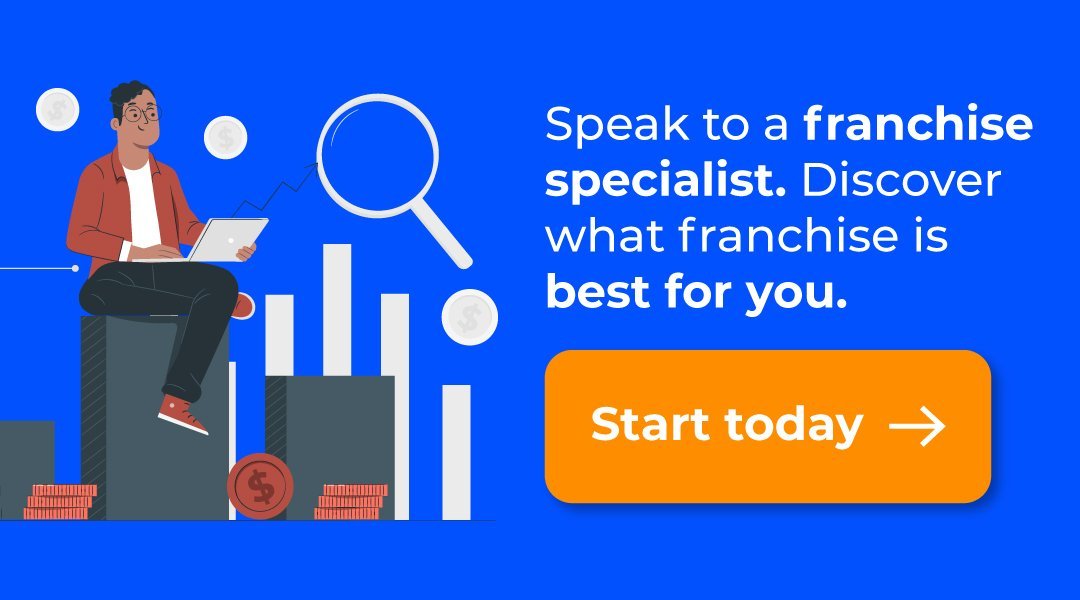 The median annual revenue in 2020 was $1,832,804 which we can use to predict the time it will take you to recoup your initial investment in each of the three UFC GYM categories.

The midpoint investment of all the three business models is $2,205,380

The time to scale up the business has been incorporated in the time to recoup initial investment, which is about 2.5 years.

Is the Company Franchise Profit Worth the Franchise Cost? 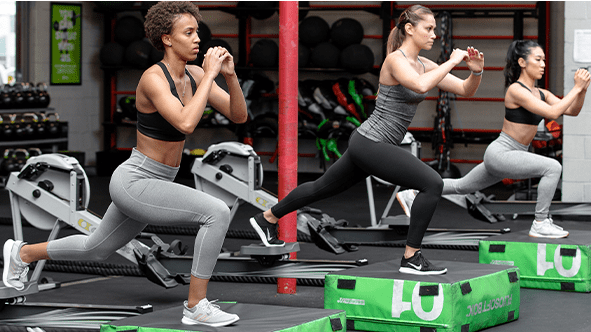 To assign a valuation multiple for UFC GYM, we leverage estimates from DealStats, a database of acquired private company transactions sourced from U.S. business brokers and SEC filings. We reviewed the larger fitness franchise industry as well as selling price multiples for larger systems like Anytime Fitness where more transaction data is available.

As an owner of multiple UFC Gym franchises, you do have the ability to make more profit. Gym owners with over b million in sales have a median multiple of 1.21. So, if you had 10 UFC GYMS this would be ~$18,368,480 in average sales given the 2020 sales figures.

Therefore, selling your multi unit franchise system would amount to $22,225,860.  The more franchises you own, the more earning potential you have as private equity firms become interested in your business instead of individual owner operators.

In 2020, UG franchise operations, LLC(the franchisor) made a net loss of $15,977,494. Asset impairment contributed the most to the loss with a total cost of $18,564,088. This is not a great indication of the profitability of the franchisor.

At the end of 2020, the franchisor(UG Franchise Operations, LLC) had cash of $334,139 left after all adjustments of operating activities were made. Despite the net loss, this shows that the company has healthy financials as it manages its investing, operating, and financing activities appropriately.

How many UFC units have opened and closed 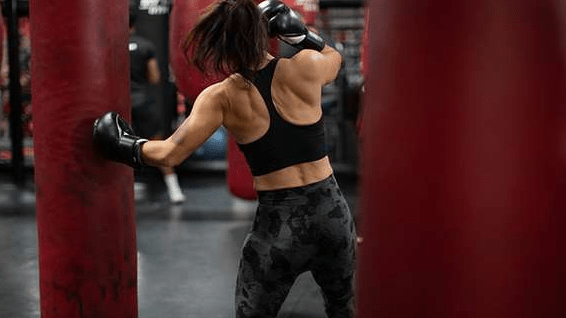 Is it worth investing in a UFC Gym franchise?

UFC Gym provides potential franchisees an opportunity to be a part of a business making over $1 million in revenue per year. Based on your financial situation, you can choose to purchase one of UFC GYM’s franchise models: Class, Core and Signature.

The cost of investment increases from the Class model to the Core model to the Signature model. Based on our analysis, it will take a significant amount of time to recoup your initial investment. With a 20% profit margin, it will take approximately 8 years to recoup your initial investment. We advise that you speak to at least 5 UFC Gym franchise owners before deciding to purchase a franchise.