Tous Les Jours was first established in Guri, South Korea in 1997. It immediately began mass production and distribution after two months and started franchising one year later. In 2004 and 2005, Tous Les Jours opened its first store in the United States and China, respectively. Since then, it has expanded to multiple countries, including Vietnam, Malaysia, and Cambodia.

How is Tous Les Jours Positioned in the Food & Beverage Industry?

Food and beverage franchises are often the first things people correlate within the franchise industry. Food & Beverage is certainly one of the most popular areas of franchising. Although food franchising is often associated with fast food, the industry also includes fast-casual, coffee, and pizza. Of the food and beverage concepts we have reviewed, total investment amounts can start as low as $3,000 for smaller kiosk concepts all the way up to $6,732,615 for a full-service restaurant. 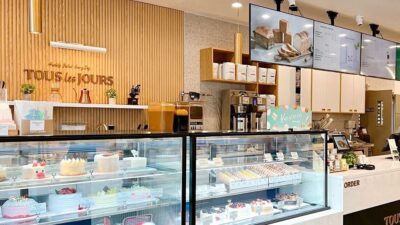 What is the Tous Les Jours Franchise Cost?

The total investment necessary to begin the operation of a Tous Les Jours franchise business ranges from $609,980 to $831,144, which includes $32,000 to $32,500 that must be paid to the franchisor. Additionally, potential franchisees have the opportunity to become area developers, where the initial amount of investment of a Tous Les Jours is the same as individual franchisees, while the total estimation will vary based on the number of restaurants to be developed so that there is no minimum number of outlets required to be opened under a development agreement.

How Much Do Tous Les Jours Franchise Owners Make?

Although Tous Les Jours does not provide comprehensive financial performance of its franchisees, we obtained an estimation of its global sales of $696,794,944 and a total of 1,631 units globally from Franchise Times. Thus, the average sales per franchised location are $427,219.

Based on the average sales provided by Tous Les Jours franchise locations, at a 20% profit margin, it will take around 9.5 years to recoup your investment, including 1.5 years to reach the breaking point of starting the operation and generating significant income. This is relatively a long payback period compared to other franchisees in a similar industry. You may not get a 20% profit margin which would elongate getting a return on your investment. Is the Tous Les Jours Franchise Profit Worth the Franchise Cost?

We can see that Tous Les Jours is robustly growing across three years, with only one franchised location ceasing operations in 2021. Every year, there were a steady number of new franchisees joining the business, even during the COVID-19 pandemic, proving it a viable business model. In 2022, 18 franchisees signed the contract and there were 32 projected franchise locations. 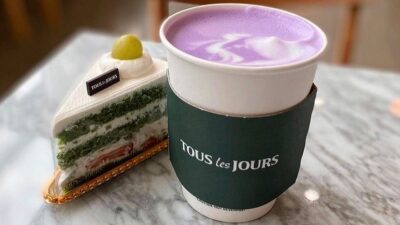 Tous Les Jours positions itself in the bakery industry, with a special “French-Asian-Inspired” style. Although it opened its first store in 2004 in the United States, there are currently 70 stores, and is waiting for more prospective franchisees. Although the failure rate is promising, the long payback period has made it less attractive to potential clients. However, future franchisees should look for current franchisees for more financial information because the FDD does not disclose any numbers regarding the performance of current franchisees.