How Much is Topgolf? Is Top Golf Franchise Cost Worth It? (2022)

This article is based on the video featured above, originally recorded for Vetted Biz Youtube Channel

TopGolf is a technology-enabled golf company that operates at the intersection between socializing and sports. The TopGolf experience revolves around their climate-controlled bays where you tee off and aim for outfield targets, and there is also music, food, and drink. They also offer event catering packages perfect for birthday parties, company events, and fundraisers.

TopGolf competes in the off-course golf space within the sports and entertainment industry. Of course golf has grown rapidly over the last several years. Increasing from 9.9 million participants in the U.S. in 2019 to 12.4 million in 2021 (25% growth). Total golf participation is on the rise as well. They compete most directly with other off-course golf brands such as X-Golf. 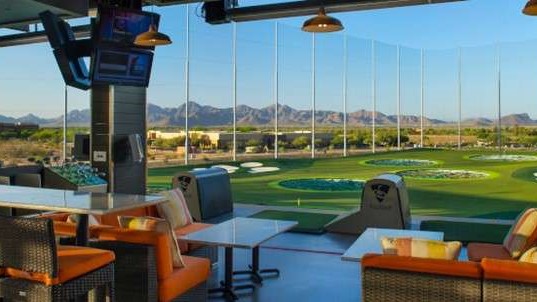 In March of 2021, TopGolf was acquired by the Callaway Golf Company, a golf equipment and active lifestyle company with a portfolio of golf brands. Callaway CEO Chip Brewer is optimistic about the merger. Explaining that “Callaway’s leadership in the global golf equipment market and geographic diversity, combined with Topgolf’s revolutionary technology platform and access to golfers of all abilities, will allow both companies to accelerate growth and create competitive advantages.”

Since TopGolf’s U.S. venues are company-owned, key insights can be gleaned from Callaway’s financial statements.

In their 2021 fourth quarter earnings release, Callaway reports that TopGolf brought in $1,087,671,000 in revenue. Notably, it is a profitable segment of Callaway’s business, earning $58,225,000 in operating income. 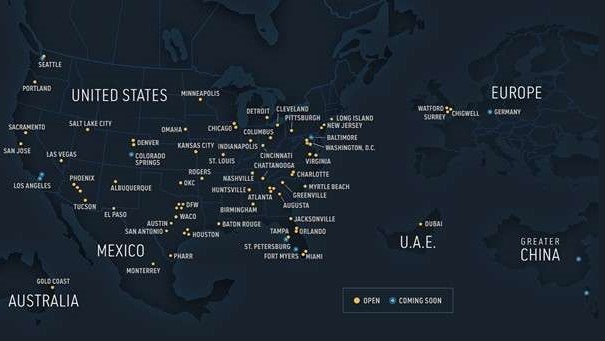 X-Golf has seen franchise unit increases in each of the last three years, and the franchises on average have been profitable in recent years. However, the growth in new franchises has slowed and franchise profits decreased significantly in the most recent period.

2. Five Iron Golf’s story started in 2015 when Mike Doyle used to teach lessons in Manhattan. He and his student Jared started thinking about an indoor facility where Mike could teach more lessons and golfers could work to improve their game as Mike’s lessons started becoming more in demand. Nora Dunnan and Katherine Solomon (also Jared’s wife), summer camp friends of both Mike and Jared, joined them in their new venture.

The estimated total investment necessary to begin the operation of a Five Iron Franchise ranges from $1,426,500 – $4,205,000. They have not disclosed any financial information about the company except that the Company has only incurred one transaction from inception, which is the contribution of $200,000. That is the only thing on their 2021 Balance sheet.

Right now, Five Iron has no franchises and all locations are company-owned – but you have the chance to be the first franchisee.

Pinot’s Palette was founded in 2009 by business partners Craig Ceccanti, Charles Willis, and Beth Willis. Ceccanti says he got the idea for starting the business after he attended a painting class in Louisiana with his family.

Topgolf does not currently franchise in the U.S., but if it does in the future, it could be a very expensive franchise.