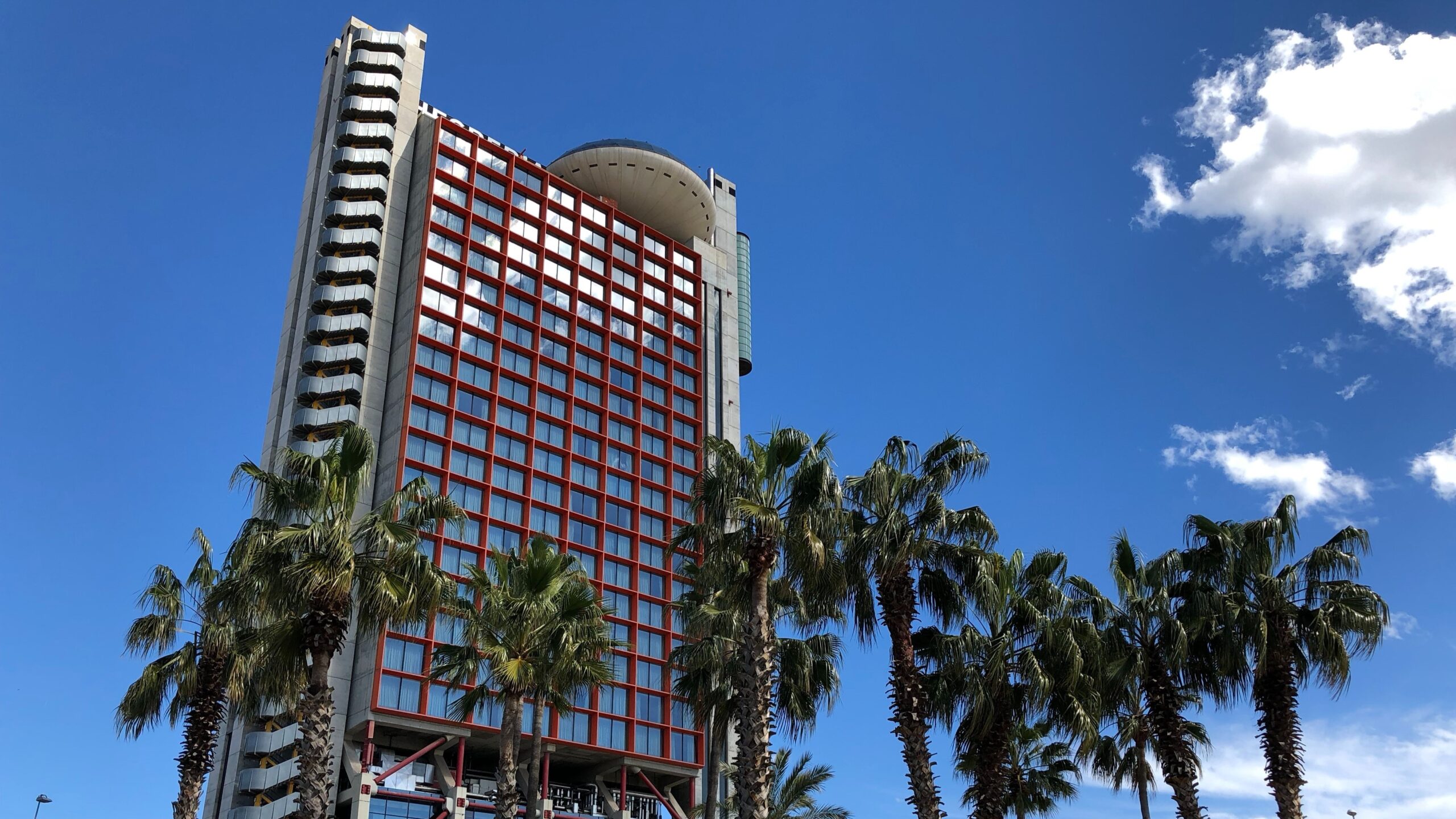 Tom Pritzker is one of 11 billionaire heirs in the Pritzker family. He serves as the executive chairman of hotel giant Hyatt. Hyatt Hotels Corporation, commonly known as Hyatt Hotels & Resorts, is an American hospitality company headquartered in the Riverside Plaza area of Chicago that manages and franchises luxury and business hotels, resorts, and vacation properties. Hyatt Hotels & Resorts is one of the businesses managed by the Pritzker family. It has more than 1100 hotels and all-inclusive properties in 69 countries across six continents.

The Pritzker family is heavily engaged in entrepreneurship and is one of the wealthiest families in the United States of America. It has stayed in the top 10 of Forbes magazine’s “America’s Richest Families” list since the magazine began such listings in 1982. In 2015, there were 11 Prtizkers on Forbes’ 400 list, and their combined fortune was worth $29 billion.

The Pritzker Estate is a private residence located at 1261 Angelo Drive in the city of Los Angeles. It features 49,300 square feet of living space and at least 5,110 square feet in additional structures. It is Located in the exclusive Beverly Crest neighborhood. The gargantuan home has been dubbed the “Grand Hyatt Bel Air” by disapproving neighbors, in reference to its extraordinary size. 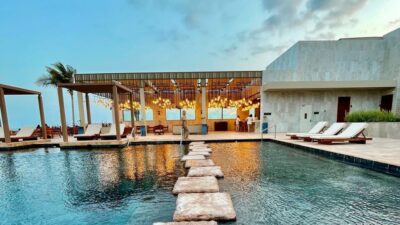 John Willard Marriott, the founder of the chain, got his start by opening a nine-stool A&W root beer stand with $6,000 in 1927. The family shifted to hotels in 1957 when they opened the world’s first motor hotel in Arlington, Virginia. Marriott Hotels & Resorts is Marriott International’s brand of full-service hotels and resorts based in Bethesda, Maryland. The Marriott chain began with two motels in the 1950s. The first opened as a Quality Inn airport motel near Washington, D.C. Then opened another motel nearby, the Twin Bridges, a few years later. With the opening of the second motel, Marriott was born as a brand name. The demolition of the Twin Bridges property was in 1990, but the Key Bridge property still operates as a full-service hotel. As of June 30, 2020, 582 hotels and resorts were operating under the brand, in addition to 160 hotels planned for development.

John Willard “Bill” Marriott Jr., the son of J. Willard Marriott, is an American billionaire businessman who is the executive chairman of Marriott International, of which he owns 11.28%. The former US President has long had his foot in multiple businesses. Starting in 1968, Trump was employed at his father Fred’s real estate company, Trump Management. It owned middle-class rental housing in New York City’s outer boroughs. In 1971, he became president of the company and began using The Trump Organization as a personal brand.

Trump attracted public attention in 1978 with the launch of his family’s venture, the renovation of the neglected Commodore Hotel. The hotel reopened in 1980 as the Grand Hyatt Hotel. And that same year, Trump obtained rights to develop Trump Tower, a mixed-use skyscraper in Midtown Manhattan. In 1984, Trump opened Harrah’s at Trump Plaza, a hotel and casino in Atlantic City, New Jersey. He did it with financing and management help from the Holiday Corporation. It was unprofitable, and Trump paid Holiday $70 million in May 1986 to take sole control.

H. Ty Warner is a billionaire toy manufacturer, businessman, and former actor. He is the CEO, sole owner, and founder of Ty Inc. It manufactures and distributes stuffed toys, including Beanie Babies and other lines. He is also the owner of Four Seasons Hotel New York. He bought it with profits earned from his booming business of Beanie Babies in the late 1990s. Warner maintains a low public profile, and rarely grants media interviews or releases personal or company information.

The hotel is 682 feet tall. It has 52 stories and is the second-tallest hotel in New York City the fourth-tallest hotel in the US, and the 78th-tallest building in New York. In 2006, the Four Seasons New York opened the Michelin-star restaurant: L’Atelier de Joël Robuchon. The Ty Warner Penthouse Suite billed at $60,000 per night, was number 3 in the list of the World’s 15 most expensive hotel suites compiled by CNN Go in 2012. 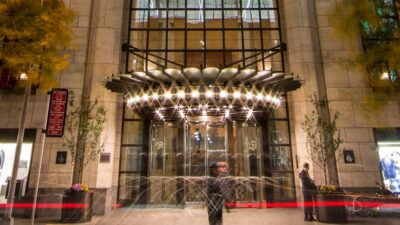 Sheldon Adelson was a businessman, investor, political donor, and philanthropist. He was the founder, chairman, and chief executive officer of Las Vegas Sands Corporation, which owns the Marina Bay Sands in Singapore, and the parent company of Venetian Macao Limited, which operated The Venetian Las Vegas and the Sands Expo and Convention Center. After being discharged from the army, he established a business selling toiletry kits. And then, De-Ice-It, which marketed a chemical spray that cleared ice from windshields. Adelson was soon a millionaire, although by his thirties he had built and lost his fortune twice.

Over the course of his business career, Adelson created almost 50 businesses.

In 2007, Adelson’s estimated wealth was $26.5 billion, making him the third-richest person in the USA according to Forbes. It ballooned to $26 billion by 2008. In 2008, the share prices of the Las Vegas Sands Corp. plunged and it announced that it might default on bonds that it had outstanding, signaling the potential bankruptcy of the concern. Adelson lost $4 billion in 2008, more than any other American billionaire.

In 2009, his net worth had declined from approximately $30 billion to $2 billion, a drop of 93%. Then, in 2013, Adelson earned a top ranking on Forbes’ Annual “Biggest Winner” List. His dramatic growth was a result of the success of his casinos in Macau and Singapore, adding an estimated $15 billion to his net worth during the year. In 2013, Adelson was worth $37.2 billion according to Forbes. And as of December 2014, his net worth was $30.4 billion.