The  mission at Steak n Shake is to serve customers the highest quality burgers and shakes along with extending them great service at the lowest possible prices.

How Much is a Steak And Shake Franchise?

For a total investment of $10,000 selected franchisees (who are called Franchise Partners) are granted the rights necessary to operate a franchised Steak ‘n Shake restaurant.

This  Opportunity as a Franchise Partner:

Become a Franchise Partner with a $10,000 investment

The following costs are part of the upfront costs included in the initial investment. Many of these are one-time fees that are needed to launch the franchise.

Marketing Fee: 3% of Gross Receipts weekly and can be waived for nontraditional locations. 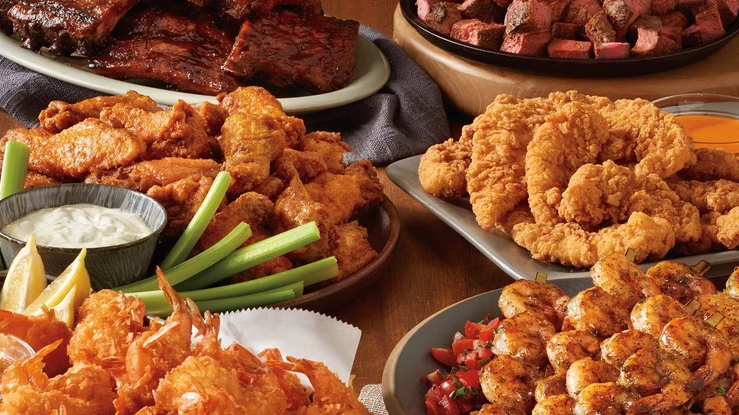 Steak And Shake Consolidated Statements of Earnings (Dollars in thousands) How many Steak And Shake units have opened/closed?

Steak ‘n Shake is a fast casual service restaurant that boasts its American brand serving premium burgers and milkshakes. However, the business has not seen profitability over the  last three years and restaurant closings have increased over the last three years.

Steak n Shake is in a very crowded market competing with brands like Shake Shack, Five Guys, and the standard fast food companies like McDonalds, and Burger King.

As seen in the Annual Net Sales data, traditional franchise restaurant locations have an average revenue of around $1.4 million which compares to the average McDonald’s restaurant that has around $2.7 million a year in sales.

We strongly recommend you speak to at least 5  Steak ‘n Shake  franchisees to better understand the financials (see questions to ask).

Think Steak n Shake is the right franchise for you, or are you interested in other franchise opportunities in the food and beverage industry? Check out our listings page on the Vetted Biz website for thousands of franchises available for your investment.