This article is based on its 2022 FDD

Smoothie King was founded in 1973 in Kenner, LA by Steve and Cindy Kuhnau. As of 2012, Smoothie King was still a privately held company. Wan Kim – a South Korean Smoothie King franchisee since 2002 – bought the company from the Kuhnaus. Kim acquired US$58 million (equivalent to about $68M in 2021) from the Standard Charter Private Equity and the National Pension Fund to grow the company. To succeed in growing the company, Kim had several ideas for Smoothie King. He planned to open 800 new franchises and the company’s first 200 corporately-owned stores. Kim also planned to experiment with selling salads and wraps at these latter locations (in South Korea, they made over 20% of his revenue). 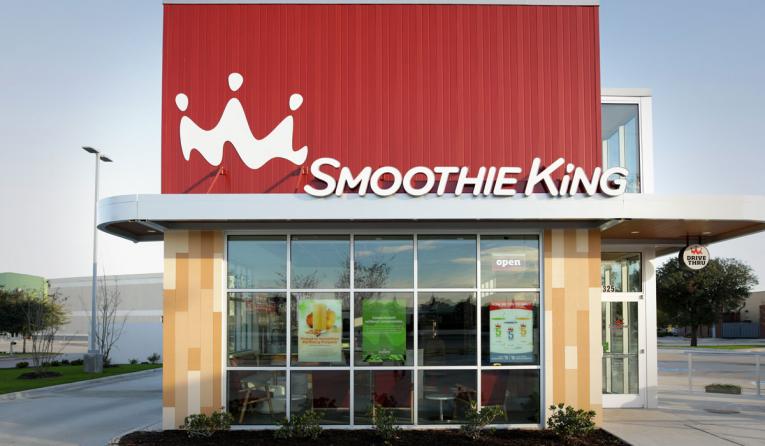 Predominantly in the United States, Smoothie King also has locations in South Korea, the Cayman Islands, Trinidad and Tobago, and previously had shops in Singapore (Smoothie King left the Singaporean market in 2016). In 2018, the company opened its 1001st store.

As of today, there are 1051 locations of the company in the USA and 1300+ locations worldwide.

Smoothie King was ranked the #1 Juice Bar Franchise on Entrepreneur Magazine’s Annual Franchise 500 list through 2020, marking the 28th year the brand has occupied the top spot. The ranking is primarily based upon financial strength and stability, growth rate, and system size. They are also the #1 ranked Smoothie brand focused on health and fitness and currently have over 1,300+ stores with another 100+ opening in the next year.

How is Smoothie King Franchise Positioned in the Food and Beverage Industry?

The Food and Beverage industry in the USA accounts for 13% of all manufacturing employment in the country. Around 1.46 million people are employed in this industry. Food franchises make up to 36% of the total franchise establishments in the USA and it is expected to create 1.6 million more jobs by 2027. The annual growth rate in the industry is around 2% and the EBITDA multiplier is around 3x for a single restaurant. Multiples can go up to 7x for 5+ restaurants.

How Much is a Smoothie King Franchise?

The estimated total investment necessary to begin the operation of a Smoothie King Franchise ranges from $320,301 – $585,465 for an End-Cap or In-Line location but $723,501 – $1,184,865 for a Free-Standing Drive-Thru location. The following costs are part of the upfront costs included in the initial investment for a Smoothie King. Many of these are one-time fees that are needed to launch the franchise. Review the chart below to see how much it costs to buy a Smoothie King franchise in 2022. 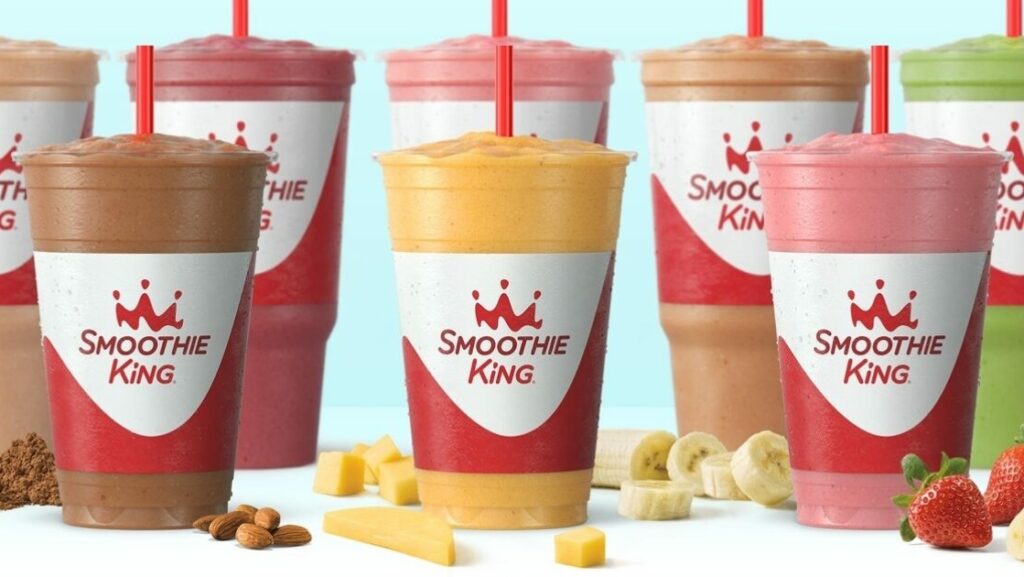 Below are the financial requirements to open a Smoothie King in the United States:

Operating Fee: 6% of Gross Sales (Subject to a monthly minimum fee of $500)

Regional Marketing Fee: If established in a region where the Unit is located, not to exceed 2% of Gross Sales.

How much do Smoothie King franchise owners make?

Since Smoothie King does not provide separate sales data for the different types of locations, we will take the lowest and highest estimate from all four values and assume it to be the midpoint investment. You should do your own calculations using whichever figures you like once you decide what kind of location you want to open and determine an estimate of your initial costs.

Many factors affect the sales, costs, and expenses of your Franchised Store. Such as the Franchised Store’s size, geographic location, menu mix, and competition in the marketplace. The presence of other Food and Beverage stores; the extent of market penetration and brand awareness that Smoothie King stores have attained in your market. Also, the quality of management and service at your Franchised Store are major factors.

Is the Smoothie King Franchise Profit Worth the Franchise Cost?

To assign a valuation multiple for Smoothie King franchises, we leverage estimates from DealStats, a database of acquired private company transactions sourced from U.S. business brokers and SEC filings. We reviewed the larger franchise industry as well as selling price multiples for larger systems where more transaction data is available.

Below you can see some listings of existing Smoothie King franchises. 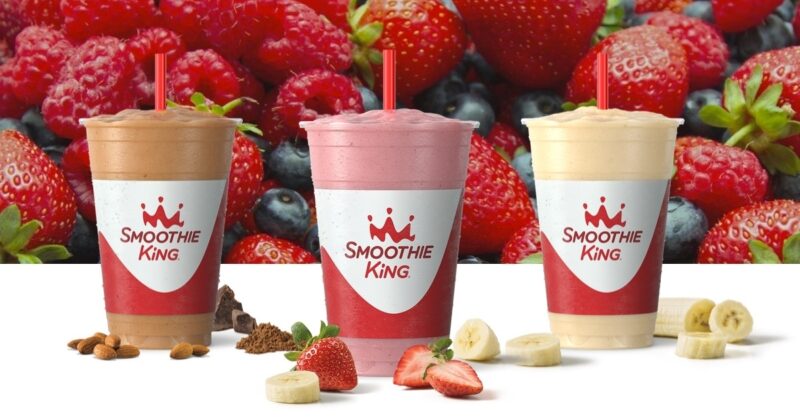 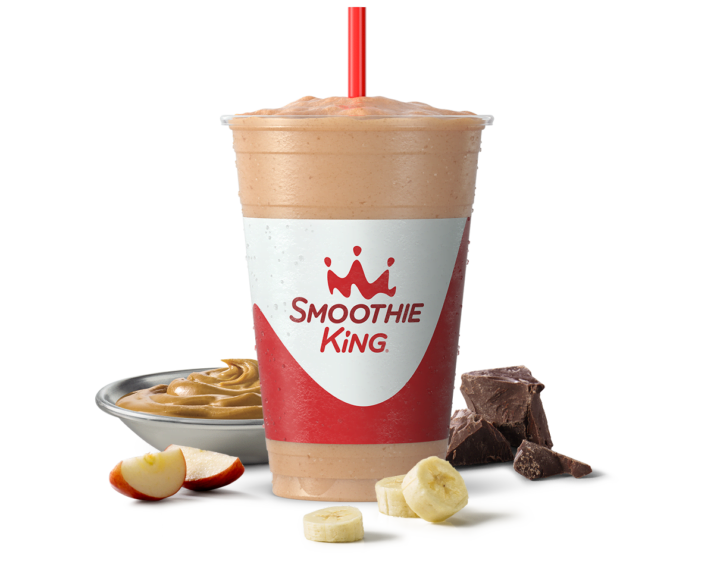 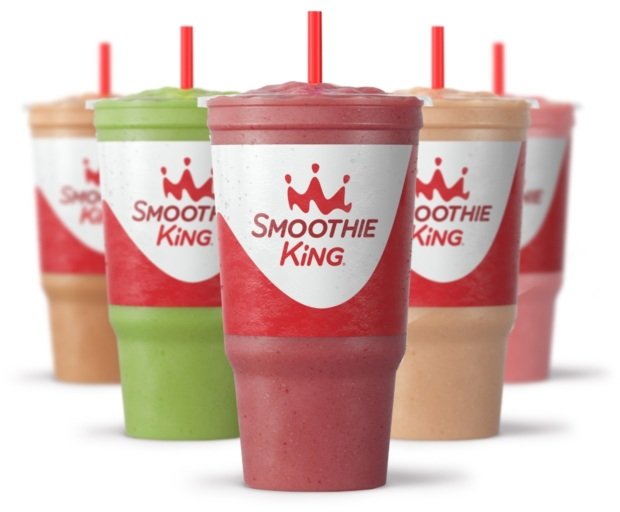 The above listings are from BizBuySell – we can see that there is a huge variation in the asking price to cash flow ratio or asking price to revenue ratios. As such, you should speak to an accountant, look over the franchise’s financials, and build your own financial projects and valuations before buying an existing Smoothie King franchise. 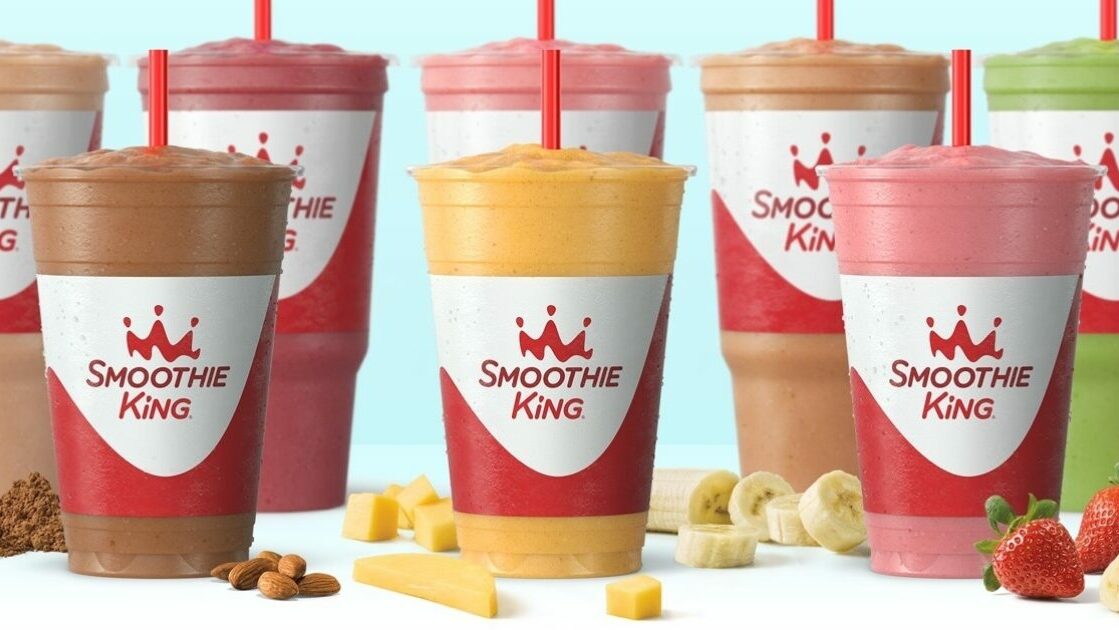 How many Smoothie King units have opened and closed?

Over the last three years, the company has been expanding. Both franchising units and company-operated stores have increased. Over the last three years, franchises have opened at a rate of 50 units a year. This is an indicator that the stores are performing very well. The company grew 16.7% in the number of stores between 2019 and 2021. The number of franchise locations went up from 871 to 995 – a 14.23% growth rate.

The Food and Beverage industry is one of the largest, most diverse, and most established franchise industries. Although it has a high amount of competition at 3.10, on a scale of 0 (low) to 4 (high), it also has a high industry trend multiple at 2.70 on the same scale as above. The Food industry is also relatively marketable at a 2.9 multiple on a 4.0 scale.

Interested in investing in a Smoothie King franchise, or looking for other opportunities in the Food and Beverage industry? Make sure to check out the Vetted Biz listings page to explore thousands of franchise and business opportunities available to you. While this may be the business for you, make sure also to check out other companies offered in the Food and Beverage Industry.