In 2004, Barry Van Over founded Premier Martial Arts in Knoxville, Tennessee. The school was the direct result of Van Over’s deep well of knowledge of how to run and operate a successful martial arts school after years of developing best practices for dozens of independent studios across the country. The school was enormously successful, and it wasn’t long before Van Over opened multiple Knoxville-area locations. Subsequently, entrepreneurs began inquiring about opening Premier Martial Arts in their communities.

Premier Martial Arts franchise is a martial arts organization with multiple schools all over the United States. They offer a variety of programs for all ages, abilities, and interests. Their highly trained and certified instructors are dedicated to helping customers achieve their goals, whether they’re looking for a fun and fitness-filled way to get active or they’re interested in learning self-defense or competition skills. The organization is committed to providing a safe, supportive environment where everyone can thrive. Premier Martial Arts provides its franchisees with everything they need to open and operate a successful business. They offer comprehensive training, marketing support, and access to their industry-leading curriculum.

In April 2022, Premier Martial Arts was acquired by Unleashed Brands, which is a fast-growing parent company of franchised brands that provide a safe, fun, and enriching environment to help kids to learn, play, and grow. 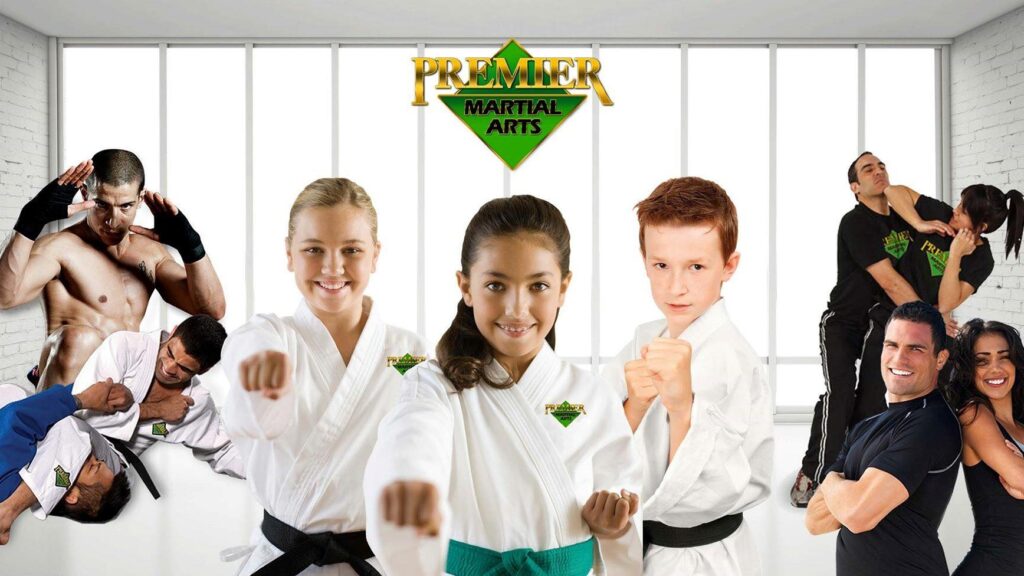 According to Times Free Press, Premier Martial Arts is currently under accusation from several investors for collecting thousands of dollars in royalties and fees while many of its owners lost money. The complaint, first filed in November, accuses the company of fraud and racketeering and asks a federal court to award damages to a group of more than 50 plaintiffs who say they’ve lost thousands of dollars during the franchising process. The plaintiffs represent about a quarter of the more than 200 owners operating studios under the Premier Martial brand, according to the complaint.

The complaint also alleges owners were promised help with hiring and training, as well as access to Premier success coaches and traveling instructors to fill gaps in staffing if needed. But owners in the lawsuit say that promise was “simply not true.” To run a Premier Martial Arts location, the lawsuit states, owners were told they had to use the company’s own software and marketing, which many said was not effective, according to the complaint. Owners were also required to use contractors chosen by Premier to find and lease studio space and for construction.

In less than three years after the business began franchising, more than 700 locations had been purchased – though not all have made it to their opening, Smith estimated. The lawsuit alleges owners were also pressured to buy multiple locations, each of which cost tens of thousands to start. The company reportedly offered discounts on franchising locations and encouraged owners to use cash flow from one location to fund others.

How Is Premier Martial Arts Franchise Positioned in the Fitness Center Industry?

Fitness Centers charge a membership fee in exchange for providing their customers with the ideal infrastructure for their workouts and physical activity. In addition to active physical fitness conditioning and recreational sports activities, operators are also involved in facility management and fitness instruction.

A factor that is shaping the Fitness Center industry is wearable technology, which includes fitness trackers, smart watches, heart rate monitors, and GPS-tracking devices. In addition, most centers are now investing in high-intensity interval training (HIIT), group training, personal training, body weight training, and health/wellness coaching as the demand for these activities has been constantly rising. Customers have also demanded professional help inside the fitness centers. Thus, centers have been employing certified fitness professionals to help customers with their physical performance while working out.

The main competitors of Premier Martial Arts in the market include PRO Martial Arts Corp, New Mexico Gas Co, Children’s Home Society of Washington, Seido Karate, and so on.

How Much Is a Premier Martial Arts Franchise?

The estimated total investment necessary to begin the operation of the Premier Martial Arts Franchise ranges from $183,650 to $421,800.

The following costs are part of the upfront costs included in the initial investment for Premier Martial Arts. Many of these are one-time fees that are needed to launch the franchise. 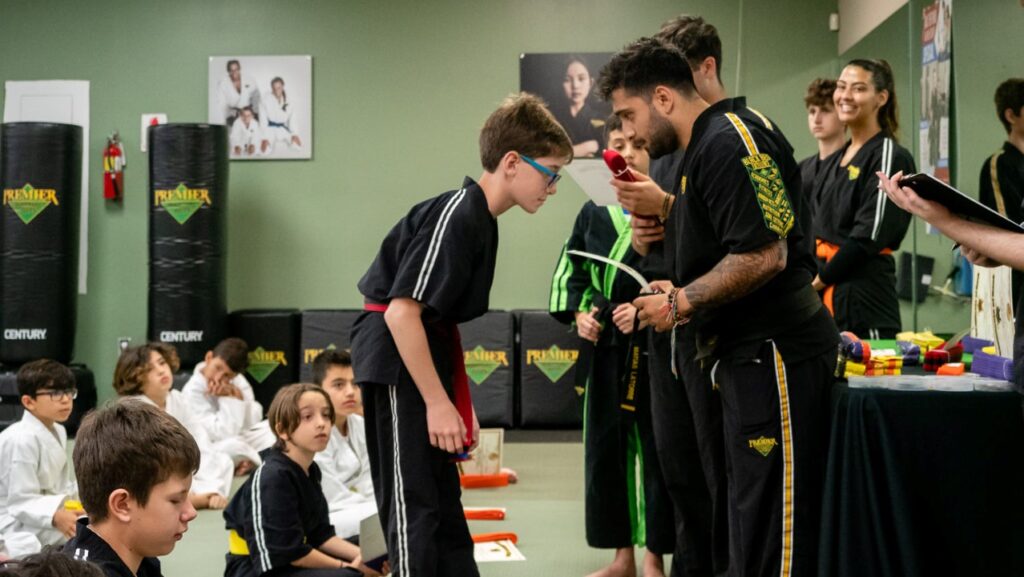 Units Changes in the Past Years 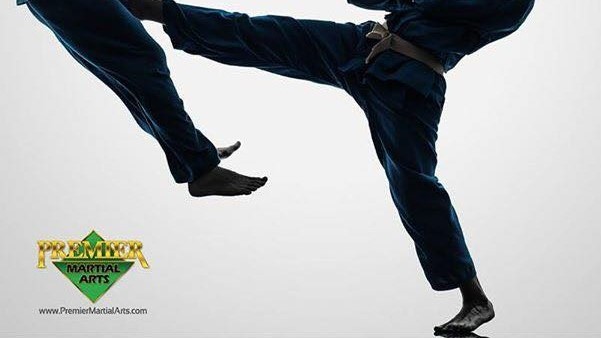 This is just an estimated sale based on the franchisor’s income statement and can vary greatly depending on the length that the particular franchise location has been open and how well the business is run.

Is the Premier Martial Arts Franchise Profit Worth the Franchise Cost?

This exemplifies the opportunity cost of investing your money in this franchise. The median profit margin of Premier Martial Arts is 15%, so based on 2021 Premier Martial franchise sales it would take 8.5 years to recoup your investment.

FRANCHISE FOR SALE IN MIDDLESEX COUNTY, MASSACHUSETTS FOR $215,000 USD

Hence, it seems that if you do not have the confidence to keep the single Premier Martial Arts open for many years without selling it, it might be risky to open one, due to its inability to recover the initial investment. Furthermore, if you want to sell it, it is possible that you could recover your initial investment, but it might be hard to be profitable during that process.

However, as mentioned above, Premier Martial franchise is currently in the process of lawsuits, and many investors are going to sell their franchise. The value of the franchise will decrease, which will make the investment riskier.

The parent company of Premier Martial Arts, Unleashed Brands, had a net income of $23 million in 2021. Compared to the $692,000 loss in 2020, Premier Martial franchise saw a dramatic increase from 2020 to 2021. This is a good indication of high growth as a company overall. We could find that the royalty revenues almost tripled from 2020 to 2021, which indicates that the profits baked on the franchise increased a lot in the year 2021. Furthermore, another good aspect is that although the royalty revenue increases, the company’s SGA almost stays the same.

However, the marketing costs have been dramatically increased from $2,358,894 to $17,023,563, which needs more consideration for whether the large investment in the advertisement is worth it, and if this is the right strategy for the company. 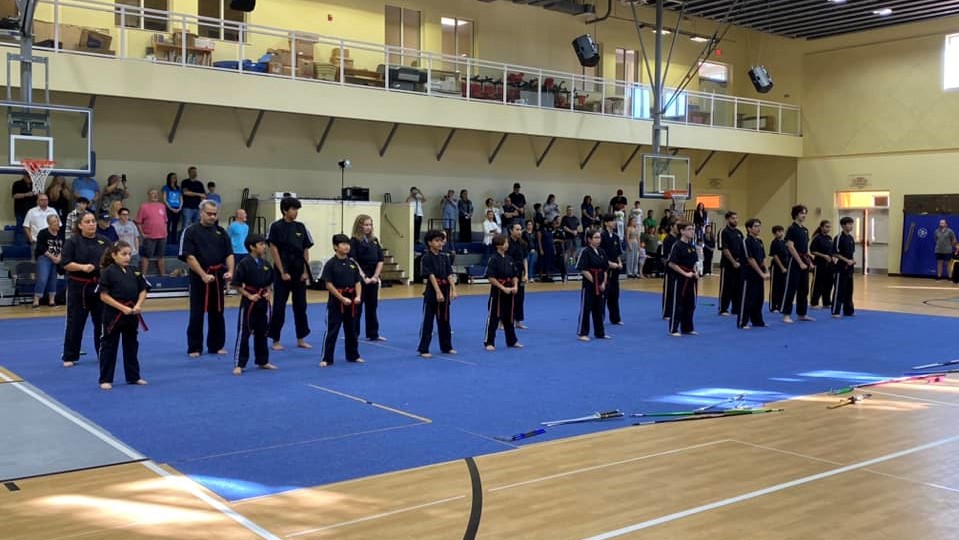 How Many Premier Martial Arts Units Have Opened and Closed?

Over the last three years, the company has been increasing locations. What’s more, the increase of the company is even speeding up over the last three years, with 5 new units open in 2019, 27 new units open in 2020, and 76 new units in 2021. This is an indicator that the fitness center might be attractive to investors and performs well. However, based on the recent lawsuits, the increased number might be created by the alleged fraud of the company, so whether Premier Martial Arts is worth investing in still needs time to consider. It’s never good when one-quarter of the franchise system is suing the franchisor.

Overall, it seems that investing in a Premier Martial Arts franchise is an uncertain opportunity. Although the units of the franchise have been increasing in recent years, and the new income has increased a lot, based on the recent allegations, it is hard to use these two pieces of historical data to judge the performance of the company and use them to predict the future development of it. However, because the industry and the company ideologies are still promising, Premier Martial Arts in that sense might still be a good chance for investors.

We strongly recommend you speak to at least 5 Premier Martial Arts franchisees to better understand the financials (see questions to ask).

Think Premier Martial Arts is the right franchise for you, or are you interested in other franchise opportunities in the Fitness Center industry? Check out our page on the Vetted Biz website for thousands of franchises available for your investment!