This article is based on its 2021 FDD and the video above, from Vetted Biz Youtube Channel

Poop 911 is a Texas corporation incorporated on November 15, 2005 under the name “Hounds Mounds, Inc.” Geoffrey Bodle has been the Chairman and President since incorporation. The company has 62 franchise units across numerous states and 1 corporate owned location. Moreover, the company projected 8 new openings for the 2020 year.

The simplicity of the business model and the need for minimal equipment allows for franchisees to begin the business one to two weeks after signing your Franchise Agreement.

What is great about Poop 911 is that it has initial fee of zero dollars. This helps a franchisee to see profits in the short term compared to other cleaning and maintenance industries where a profit may not be returned until 12 to 18 months after starting the business.

In starting a Poop 911 franchise you are granted a territory that has a minimum of population of 250,000 people. The company requires a minimum of one vehicle for every 125 enrolled customers in your Territory.

The franchise provides extensive marketing through the web site, a central call and scheduling center and a website for the franchise system. In addition, appointments for service are made into the system and routing and customer billing provided through Poop 911 proprietary automated BARCS system. 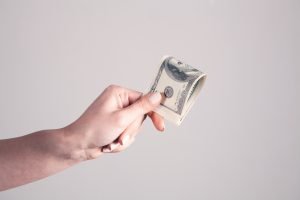 According to the analysis, customers pay and subscribe for the service through the Poop 911 website and the company will pay you net proceeds (after royalties and all adjustments and deductions authorized in the Franchise Agreement). This is due to the amounts received from your customers twice a month, 6th and 21st day of each month.

it is important to mention that Poop 911 does not disclose financials according to item 19.

To calculate the average franchisee revenue (net of the 23% royalty), we divided payments to the franchisees by the number of locations.

Keep in mind, that the Average Revenue (again net of 23% royalty) can be skewed low provided recently opened locations are also included. For example, a location that opened in December, 2019 with only $700 of revenue for 2019 will weigh down the average number.

As a matter of fact, the company has seen positive revenue growth from 2018 to 2019 and has kept a consistent ratio of operating expenses compared to net revenue. This provides insight about the overall health of the Franchisor company and their ability to maintain good margins for revenue for franchisees.

While this is a relatively new industry, there is considerable competition for pet waste removal services, because It varies depending on your location in the country and upon the particular market you are in. You should expect competition with national franchise systems, regional companies and a variety of local independent operators that offer pet waste removal services.

In conclusion, If you are looking for a business that has low start-up costs and an initial fee of zero dollars, with profit in the short term, Poop 911 could be for you. The company requires little training, no office, and allows freedom to scale your customer base with the support of an organized and a well-established Poop 911 business model.

However, make sure to check out other businesses offered on Vetted Biz and in the cleaning and maintenance industry. 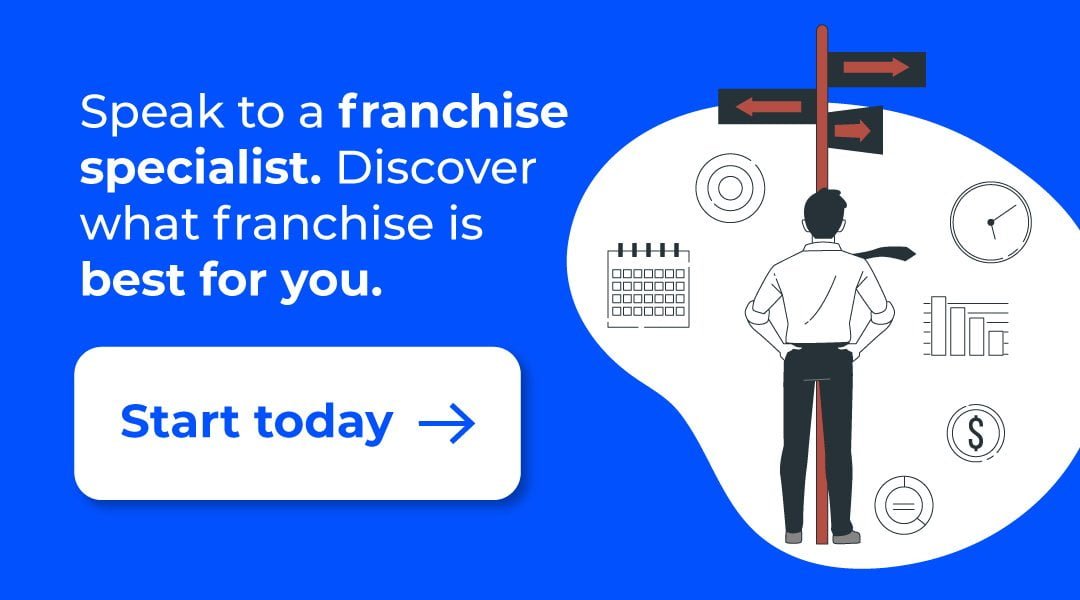