Papa John’s is a quick-service restaurant devoted primarily to the sale of pizza and other related food products. The majority of these restaurants are franchised, and operators of Papa John’s are considered independent contractors.

Papa John’s is a Delaware corporation incorporated on July 25th, 1991. It was originally founded in 1984 by Bam Inc., an Indiana corporation that operated a restaurant and tavern. In 1985, it was acquired by Schnatter & Ehringer Inc. In 1989, Schnatter & Ehringer Inc. changed their name to Papa John’s International, Inc., but are referred to as PJ Indiana in the FDD. By 1991, PJ Indiana was merged with Papa John’s, changing their corporate location from Indiana to Delaware. As a result of the merger, PJ Indiana ceased to exist.

This article provides insight into Papa John’s franchised units. As of 2021, according to their 2020 FDD, there are 3,164 total domestic (United States) Papa John’s restaurants, 600 of which were company-owned, including restaurants owned by franchisees in which Papa John’s has a majority interest (a total of 189 restaurants).

Robert Lynch was appointed as President and Chief Executive Officer in August 2019. He joined Papa John’s from Arby’s Restaurant Group where he served as president from August 2017. Jim Norberg was named Papa John’s Chief Restaurant Operations Officer in 2019. From 2016 to 2019, Jim worked as an independent consultant for JN Consulting in Los Angeles, California.

How is Papa John's Franchise Positioned in the Food and Beverage Industry?

The Food and Beverage industry in the USA accounts for 13% of all manufacturing employment in the country. Around 1.46 million people are employed in this industry. Food franchises make up to 36% of the total franchise establishments in the USA and it is expected to create 1.6million more jobs by 2027. The annual growth rate in the industry is around 2% and the EBITDA multiplier is around 3x.

If a pizza shop is doing in excess of $450,000 annually, the multiples will increase. Social media and reviews are important factors and can affect the value of goodwill of a pizzeria.

A new pizzeria owner needs to have knowledge of the regular restaurant stuff like delivery choices, packing of delivery food to show clean and safe transport and needs to embrace new technology. The bigger the part of the community the place is, the higher the price received by it – community pizzerias are well-liked. When purchasing an existing pizza shop, it is important to go through all purchases and expenses of the store. During due diligence, all of these expenses will help to project future results. Pizza experience is important for a prospective pizza shop owner. Experience along with marketing are important skills to have in this business. A buyer should expect to work the business. Owners that run pizzerias are more successful than those who run absentee. Diversifying with some other pasta and sandwich items helps the overall business as it’s hard to get regular patrons to eat pizza on a more than weekly cycle. With other offerings, you will increase the regular customer returns.

Papa John’s competes in the Food and Beverage market against big brand companies such as Domino’s, Pizza Hut, etc. Papa John’s franchisees also compete against other nearby Papa John’s locations.

How Much is a Papa John’s Franchise?

The initial Papa John’s Franchise Fee is a $25,000 – a $5,000 deposit per restaurant on signing the Development Agreement and the balance of $20,000 upon signing of the Franchise Agreement. You have to pay this upfront fee when opening a Papa John’s franchise.

The estimated total investment necessary to begin the operation of a Papa John’s Franchise ranges from $200,130 to $788,930. The following costs are part of the upfront costs included in the initial investment for a Papa John’s. Many of these are one-time fees that are needed to launch the franchise. Review the chart below to see how much it costs to buy a Papa John’s franchise in 2022.

Your Estimated Initial Investment for a Standard Restaurant 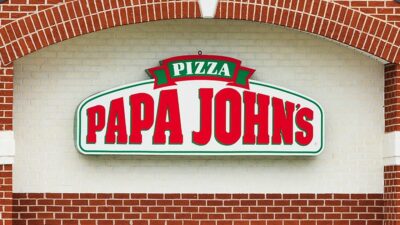 Net Worth and Capital requirements for a new franchisee:

Royalty: 5% of Net Sales of the restaurant for each Period; 6% for Small Town Non- Traditional Restaurants.

How much do Papa John’s franchise owners make?

Many factors affect the sales, costs, and expenses of your Franchised Store. Such as the Franchised Store’s size, geographic location, menu mix, and competition in the marketplace. The presence of other Food and Beverage stores; the extent of market penetration and brand awareness that Papa John’s stores have attained in your market. Also, the quality of management and service at your Franchised Store are major factors. 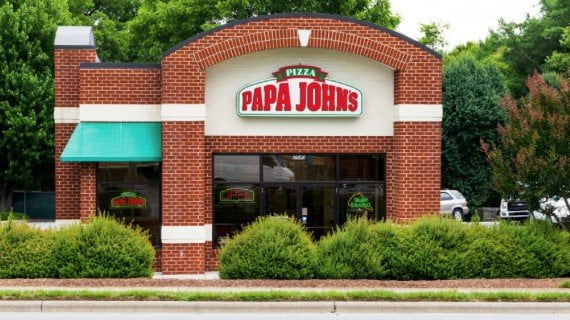 Is the Papa John's Franchise Profit Worth the Franchise Cost?

However, as an owner of multiple Papa John’s franchises, you do have the ability to make a massive profit. Owners in the Pizza Industry with over $5 million in sales have a median multiple of .89. So, if you had 5 Papa John’s franchises this would be ~$5,505,635 in sales. They would sell for $4,900,015. This is a massive profit on the estimated initial investment of $2,472,650.

The more franchises you own, the more earning potential you have as private equity firms become interested in your business instead of individual owner-operators. Below are some examples of Papa John’s franchises for sale: 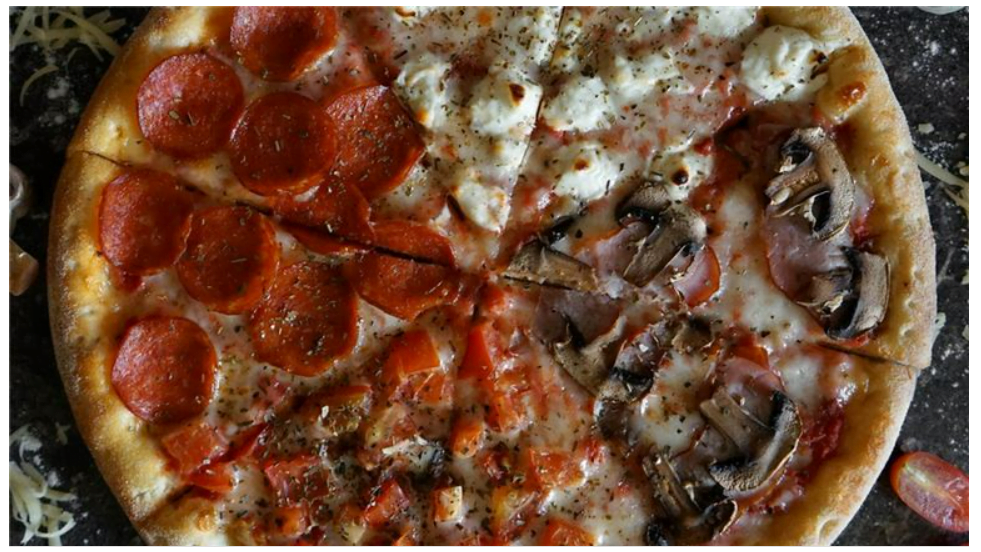 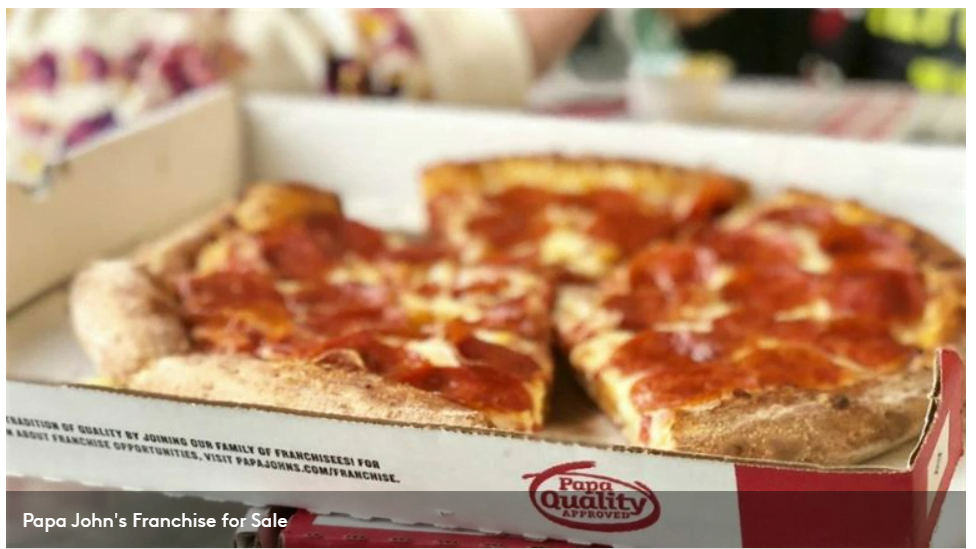 EBITDA multiples for Papa John’s franchises can range from 2.5 – 3.5x.

Papa John’s is a very profitable business for the franchisor with retained earnings of $124.2 million in 2021. After controversies in 2019 and 2019, the company was doing very badly, but new management seems to have restored some growth.

How many Papa John’s units have opened and closed?

The toll of the 2018 controversy has been significant on franchisees, according to one article published in 2019 by Restaurant Business. So, the pizza market is extremely competitive, with the determining factor for consumer loyalty being price.

However, Papa John’s in 2019 instituted new management by naming Robert Lynch CEO and Jim Norberg Chief of Restaurant Operation. Its new management will need a couple of years to see if they can gain customer and franchisee loyalty back but the early signs are good. 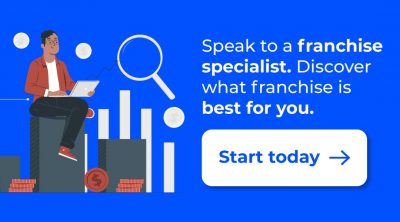