Idea Lab Franchises Complaint: How to Protect Yourself from Fraud (2023) 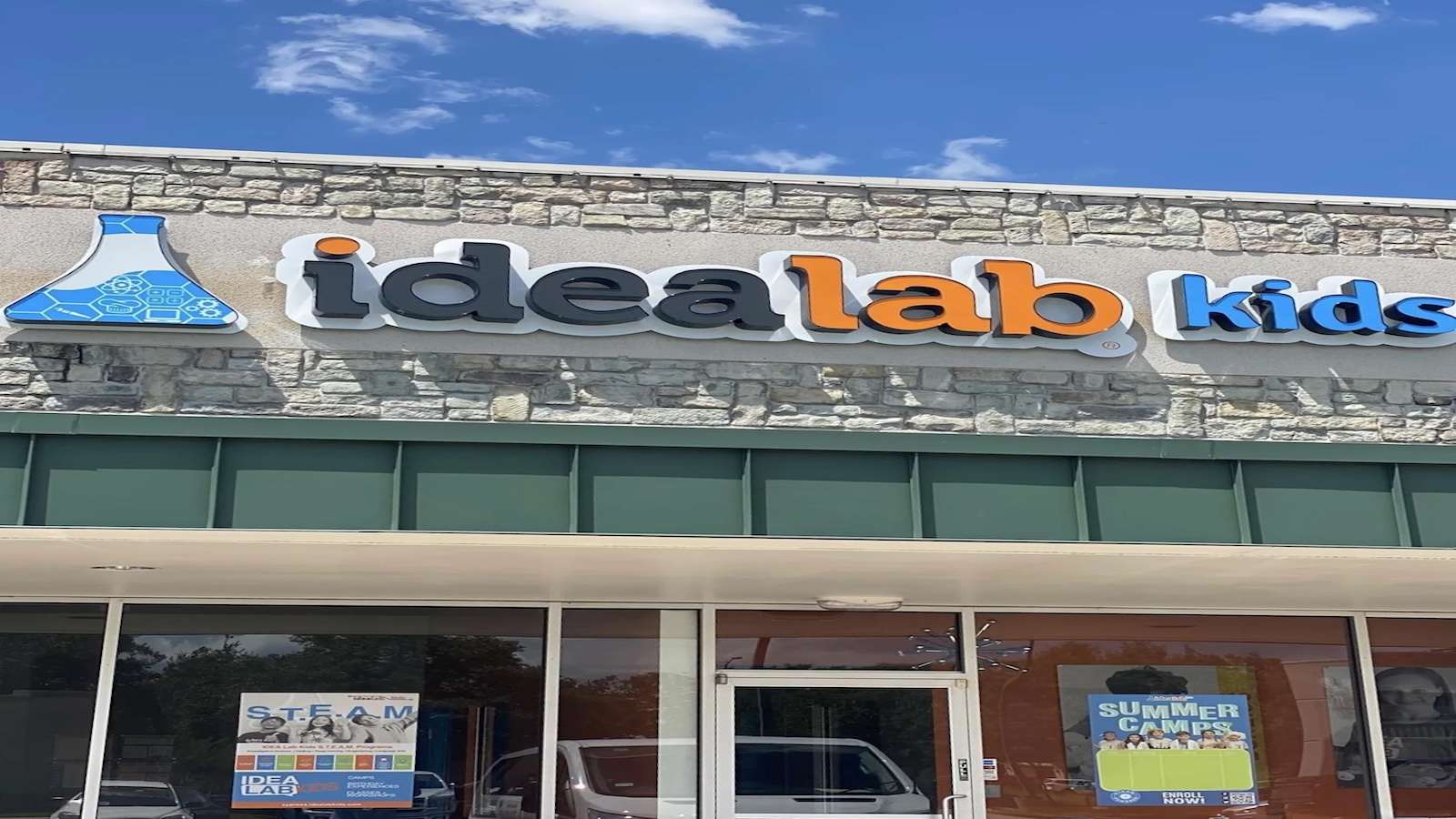 What is Idea Lab Franchise?

The franchised business is to operate an after-school, birthday, and enrichment business that provides STEAM (Science Technology Engineering Arts and Math) programs for children under the trade name “IDEA Lab Kids”. The company is based in Houston, TX. 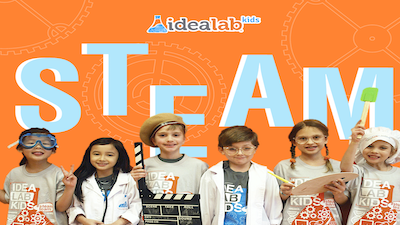 Idea Lab franchise has been in the news lately for all the wrong reasons. It all started when a franchisee came forward with evidence that provisions had been amended and inserted into the documents they were made to sign.

The new documents were materially altered from the documents originally emailed on September 19, 2017.

This franchisee also alleges the company forged his signature on these documents. This is a huge allegation. Also, it is true, which would mean that is guilty of fraud and violated the franchise rules.

Why is Franchisee Saying Idea Lab is Guilty of Fraud?

Franchisees are saying the company is guilty of fraud because of the evidence presented so far. If this evidence is legitimate, it would mean that they deliberately misled this franchise.

…I informed Idea Lab I could not operate the business due to the misrepresentations previously made to me and had no option other than returning the business to them.

What can you do?

If you are considering becoming an Idea Lab franchisee, be sure to research the company before making any decisions.