How is Go Mini's Franchise Positioned in the Home Building and Services Industry?

The Moving services industry  makes $1.2 billion in profit every year and pays $4.2bn in an industry where the annual revenue is $18.5 billion.

Go Mini’s competes in the Home Building and Services market against big brand companies such as Walmart, College Hunks, etc. Go Mini’s franchisees also compete against other nearby moving and storage shop locations. 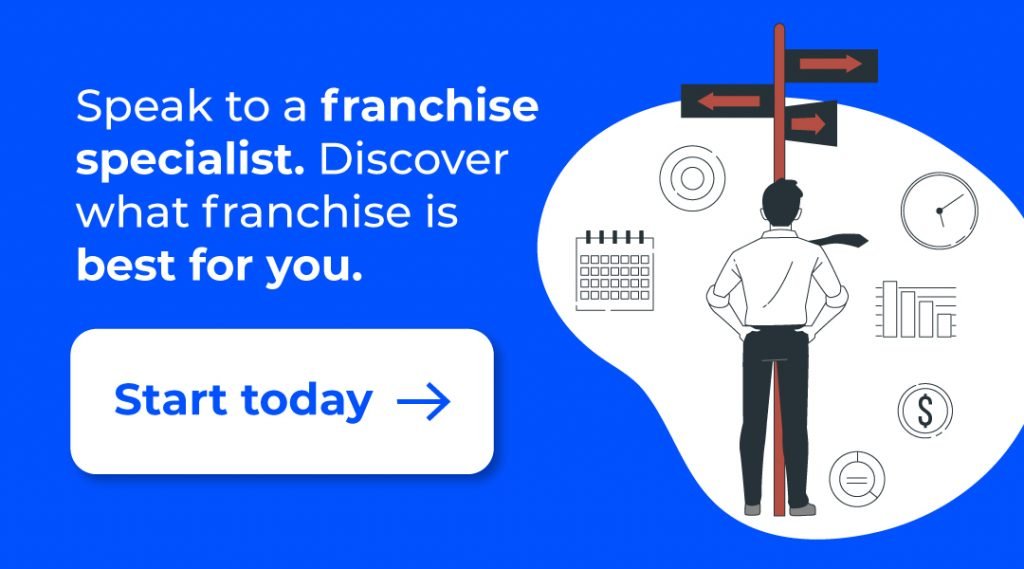 How Much is a Go Mini's Franchise?

The initial Go Mini’s Franchise Fee is $45,000. You have to pay this upfront fee when opening a Go Mini’s franchise. They reduce the fee to $36,000 for U.S. veterans with supporting credentials. The initial franchise fee is waived for a Go Mini’s dealer signing the Franchise Agreement. For container dealers in business for more than one year converting from other concepts to the Go Mini’s System and who already own at least 40 containers, the initial franchise fee is reduced to $10,000 for a territory containing a population of up to 400,000 people; however, such converting dealers must pay $10,000 for each additional 100,000 population they receive. 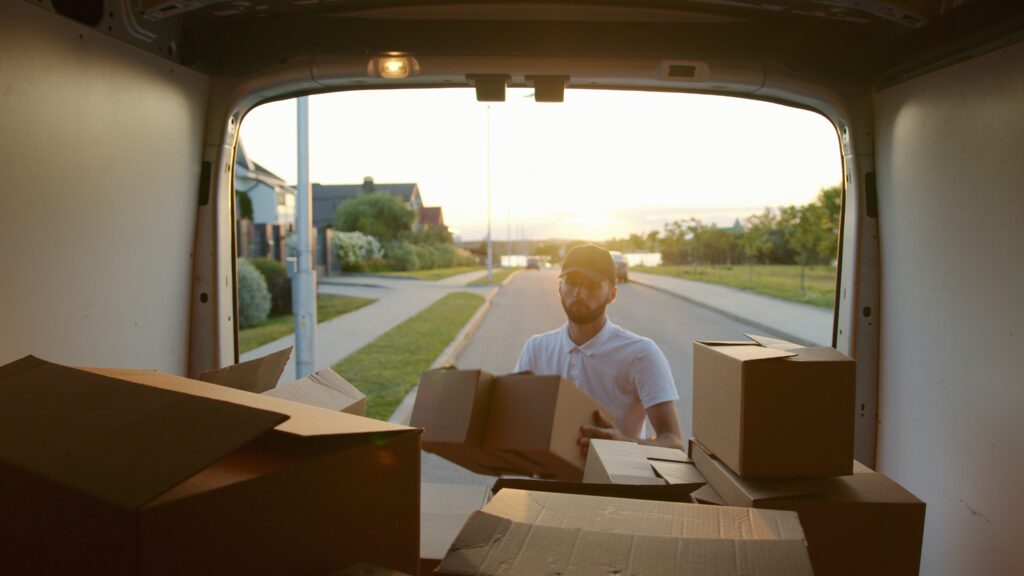 The estimated total investment necessary to begin the operation of a Go Mini’s Franchise ranges from $342,804 – $662,704. The following costs are part of the upfront costs included in the initial investment for a Go Mini’s. Many of these are one-time fees that are needed to launch the franchise. Review the chart below to see how much it costs to buy a Go Mini’s franchise in 2022.

Is the Go Mini's Franchise Profit Worth the Franchise Cost?

Go Mini’s does not disclose direct data about the revenue for its franchises, so we are calculating Average Unit Volume (AUV) using the marketing fund figures that are available.

Between January and March 2022, Go Mini’s collected $82,335 from franchises in Marketing Fund Contributions. This amounts to an AUV of around $31,000 per quarter or $124,000 per year. This would definitely be on the low side of what we expect AUV to be for Go Mini’s. Unfortunately, they do not disclose financial so key to check with existing franchisees.

Looking at Go Mini’s Income Statement below, we can see that the franchise makes a whole lot more money from selling containers to its franchisees than from customers or royalties. This is a red flag and we recommend talking to at least 3-5 Go Mini’s Franchise owners before entering into business with them. On the face of it, it looks like the franchisor makes money solely from selling containers which is not a sustainable business model.

Many factors affect the sales, costs, and expenses of your Franchised Store. Such as the Franchised Store’s size, geographic location, menu mix, and competition in the marketplace. The presence of other Home Building and Services stores; the extent of market penetration and brand awareness that Go Mini's stores have attained in your market. Also, the quality of management and service at your Franchised Store are major factors. 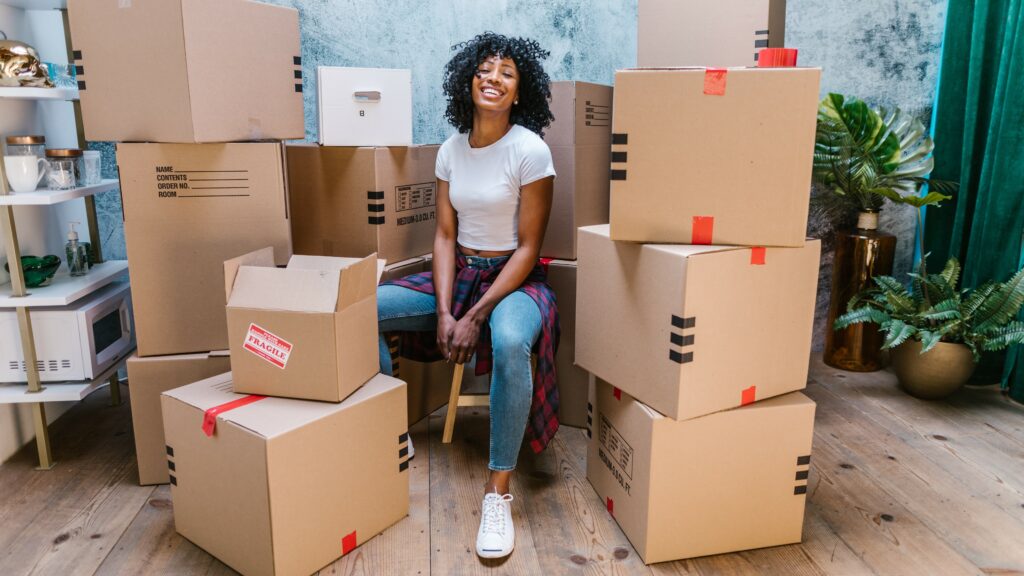 Is the Go Mini's Franchise Profit Worth the Franchise Cost?

To assign a valuation multiple for Go Mini’s franchises, we leverage estimates from DealStats, a database of acquired private company transactions sourced from U.S. business brokers and SEC filings. We reviewed the larger franchise industry as well as selling price multiples for larger systems where more transaction data is available.

How many Go Mini's units have opened and closed?

Over the last three years, the company has expanded. Franchising units have increased but company-operated stores have decreased. 3 franchises closed in 2019, there was no net change in 2020, and 12 new ones opened up in 2021.

Go Mini’s offers people the opportunity to be a part of the moving business but it remains to prove its potential as a stable franchisor that can sustain growth. While this may be the business for you, make sure also to check out other companies offered on Vetted Biz and in the Home Building and Services Industry.