The Best Donut Franchises: How to Find the Right One for You (2022)

If you are looking for a donut franchise, it is important to do your research first. Not all donut franchises are created equal, and some may be a better investment than others. We give you tips on how to find the best donut chain for you, and what to look for in a donut franchise opportunity.  Whether you are an experienced business owner or just starting, read the information you need to make the right decision! 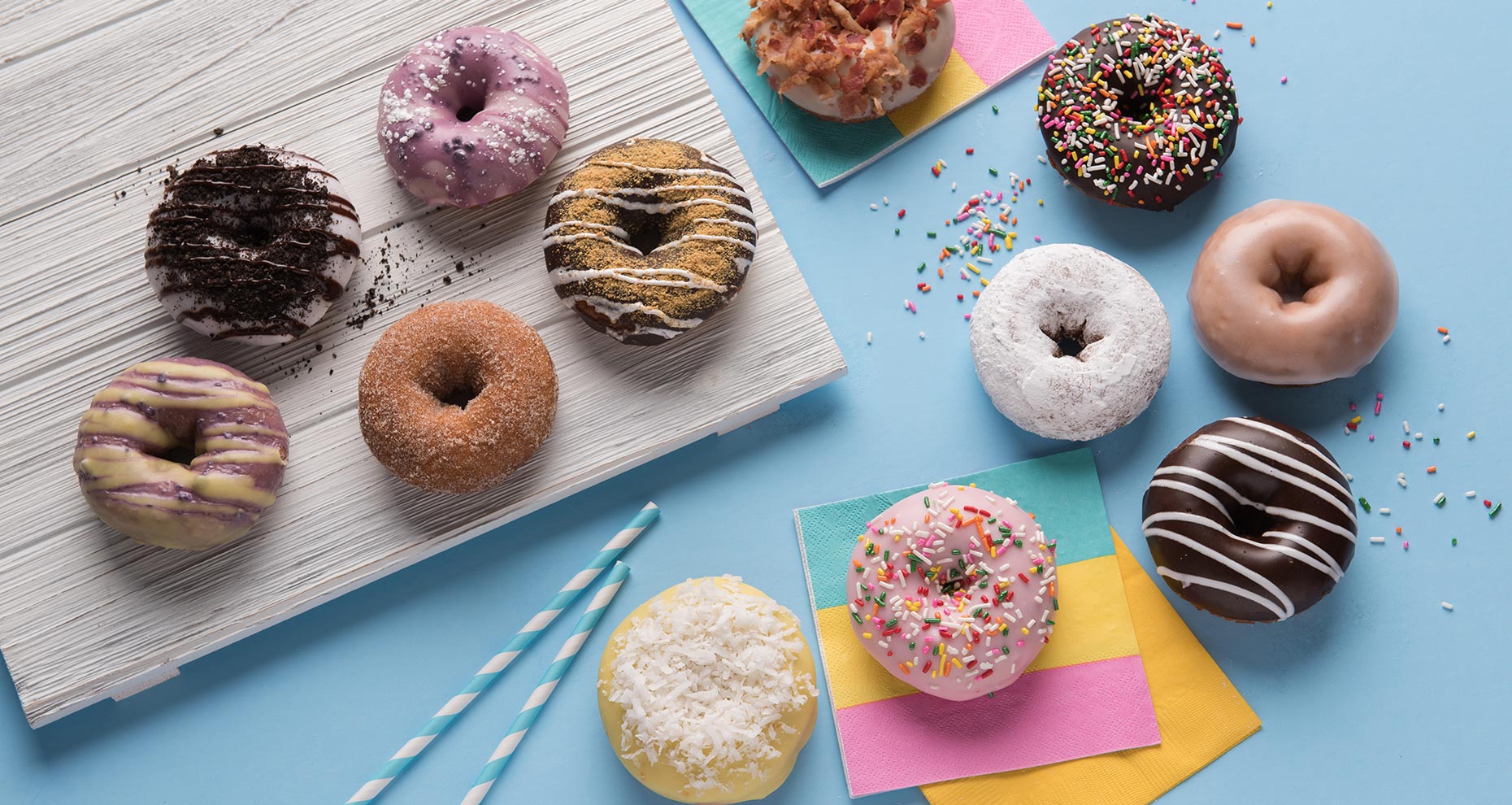 When you are looking for a donut franchise, the first thing you need to consider is your budget. Donut franchises can range in price from a few thousand dollars to several hundred thousand, so it is important to know how much you are willing to invest. Once you have determined your budget, you can start looking at specific donut franchises that fit within your price range.

Do you want to own the business outright? Invest $500,000 cash. You own the franchise and you have an in-line donut business and a shopping center, and you are leasing the space. Or are you open to potentially levering up that $500,000 investment for that in-line donut franchise, maybe it is just $50,000 cash and then a $450,000 SBA loan or 401(k) rollover to open up the business. So, once you determine your budget, you can start looking at specific donut franchises.

Next, you will want to consider the location of the donut franchise. Some donut chains are only available in certain areas, so it is important to find one that is conveniently located for you and your customers. You will also want to think about things like foot traffic and competition when choosing a location for your donut shop.

Some donut franchises might do better in non-traditional spaces, such as an airport or a college cafeteria. And then other ones might do better in a drive-thru or more traditional location like in a strip center. So, depending on your budget, you can start looking at specific franchises. There is a big thing in where is this particular territory. Is there brand recognition so that people will know about that business?

There are some regional favorites: if you are in New England, everyone knows Dunkin’ Donuts, maybe nationwide. Or, if you are in Texas and the Central U.S., you might have heard of Scooter’s Coffee. This is brand recognition. It is going to be probably easier to get significant customers into your store without exhausting your marketing budget.

Think what territory is available and ideally find a donut franchise that already has some brand recognition so you do not have to spend a ton of money on marketing, letting the customers know how good your donut franchise is or there is an overlap a lot with donut and coffee franchises. 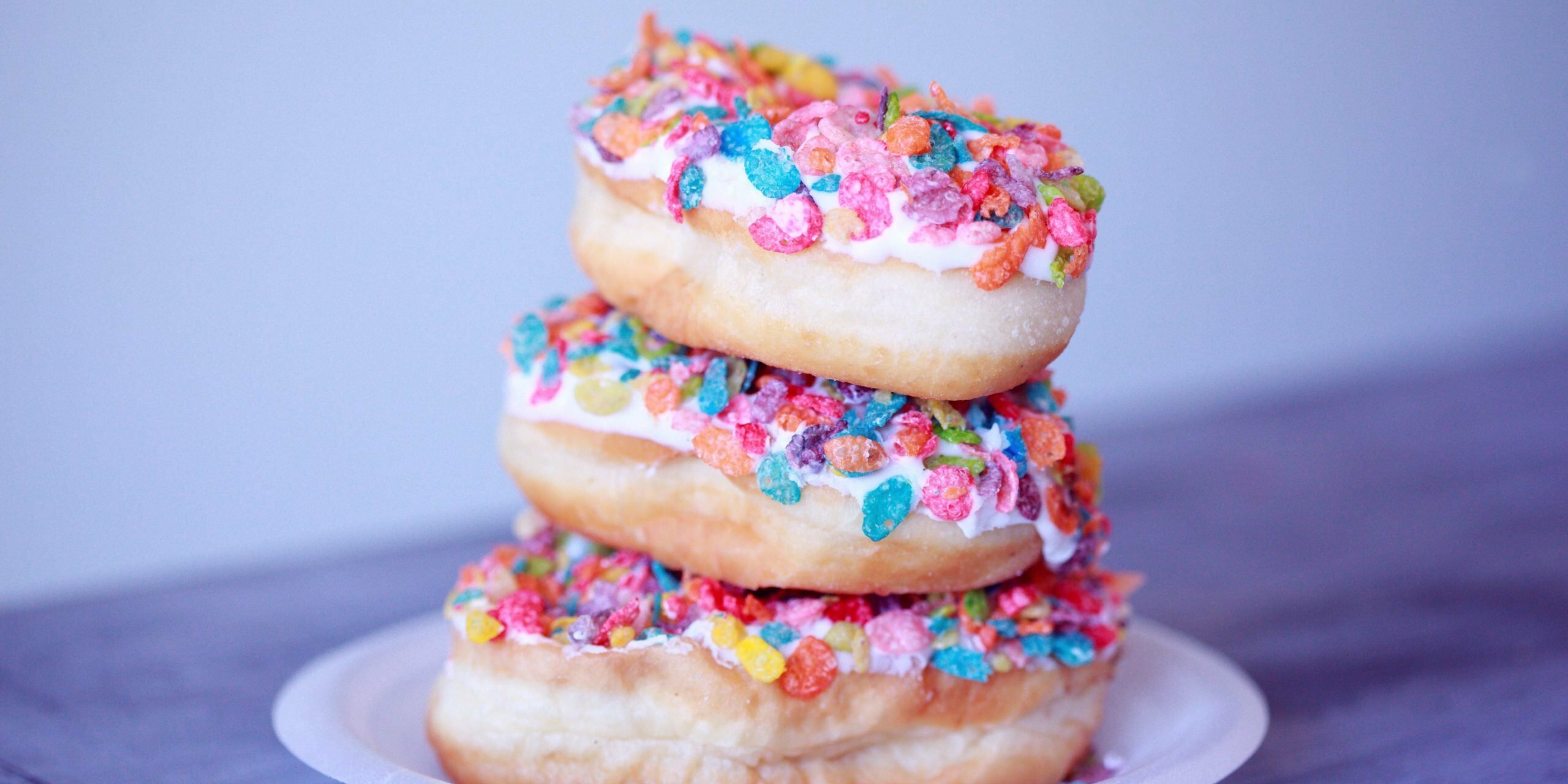 Another important factor to consider when choosing a donut franchise is the type of donuts that are offered. Some chains specialize in traditional donuts, while others offer more unique flavors and styles. If you have a preference, be sure to find a donut franchise that offers the types of donuts you are looking for.

Another factor to consider is the unique flavor and styles. How important is it that they are changing the menu a lot? How passionate are you about donuts, or is it just more about the money, and you are fine making your margin may be from higher-margin products like coffee sales from your donut franchise? Is the atmosphere really important? Are you going to be a very active owner in their day-to-day, or are you looking to scale up and open up not just 1 location, but 5 locations, 10 locations, and be more of an executive-type role?

Finally, you will want to think about the overall atmosphere of the donut shop. Do you want a relaxed environment where customers can sit and chat or a more fast-paced place where people can grab their donuts and go? Consider your target customer base and what they would prefer before making your final decision.

Choosing the right donut franchise can be a tricky process, but if you keep these factors in mind, you should be able to find the perfect fit for you and your business. With a little research and some careful consideration, you will be on your way to owning your donut shop in no time! 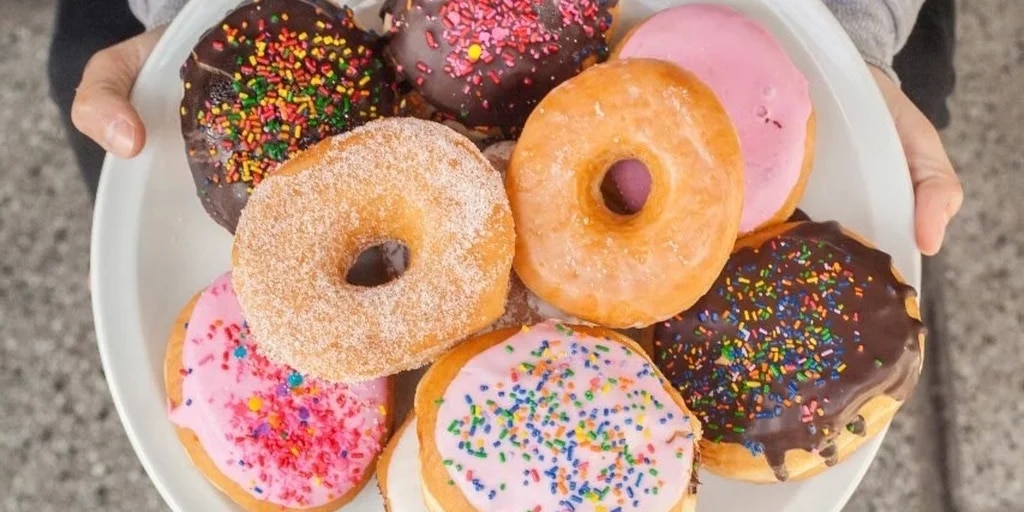 So, we have done videos on Dunkin’ Donuts, also Duck Donuts. For those that don’t know Duck Donuts, they have about 100 locations. Just two are corporately owned and managed.

The franchise fee for Duck Donuts is $40,000. The investment amount’s not that bad, $340,000 up to $531,000. The failure rate is a little higher than the industry median. As we have for the past year, 7% failure rate, industry median, 5%. All franchise is 4%. Food franchises in general fail at a little higher percentage than other industries, especially when you compare less failure-prone industries like real estate or healthcare, for example.

Duck Donuts’ investment midpoint, is $436,000. For other food concepts and donut concepts, that’s right about there. The financial performance for all the franchise locations in the reporting year from 2021, they did average sales of about $550,000 with the highest performing store doing about $1.4 mil and the lowest performing outlet doing $143,000. The affiliate owns outlet did $734,000. So, the one that’s owned by the franchisor or affiliated with the franchisor did do better.

They do disclose their costs as a percentage of gross sales. Dood costs were 18%, labor costs, were 24%, so running a pretty tight ship. However, at $550,000 in average gross sales, and even if you were running at a 20% profit margin if you had invested $500,000 to open up your Duck Donuts, it took a year and a half to open up, get the permits, break-even, and started having substantial cash flow. It is still going to take 5, 6, or maybe even 7 years to recoup your initial capital investment if you invested all in cash.

They are the heavyweight in this category. So, I mentioned Krispy Kreme and went through up-and-coming Duck Donuts.

Dunkin’ has 8,200-plus locations in the U.S. alone. The franchise fee is going to set you back $50,000, and the initial investment amount is going to vary. As I mentioned at the beginning of the video, for a donut franchise, you have to decide what you want.

If you want non-traditional Dunkin’ Donuts, you could open up $95,000 I like an airport. Just like a small build-out where maybe the airport is giving you the space ready to go. You have the fryers and everything set. And you can just move forward up to $1.6 million. That does not include the land cost. They do not have them available in Florida, New England, and across the United States. However, you can look at resales, but we are seeing paying six times, seven times the EBITDA. Looking at some of the averages the average Dunkin’ Donuts is doing a little over a million dollars across the United States for a free-standing location. If you are making a 20% profit margin on that, $200,000, you are going to have to pay $1.2 million, maybe a little more to buy that Dunkin’ Donuts.

So, that is a little bit about the donut industry. If you are looking to open up a donut franchise, understand your budget. How much you can invest, how important is the brand and product to you? Is it more about the money, and what are your plans? Are you looking to just be a single-unit operator and be in the location every day.? Or do you want to have a mini-donut empire that you could potentially pass on to your kids?

Shoot me an email at patrick@vettedbiz.com if there are any interesting donut franchises that you would like us to cover over our franchise analysis.