What is Chick Fil A franchise?

The Chick-fil-A principal business is the development of a system of retail quick-service restaurants specializing in a boneless breast of chicken sandwich. Most of these restaurants are operated by franchised operators who are independent contractors.

It is a Georgia corporation formed on March 23, 1964 and uses the trade name Chick-fil-A. S. Truett Cathy, the Founder, opened his first restaurant, the Dwarf Grill, in Hapeville, Georgia, in April 1946. Dan Cathy now is the Chief Executive Officer since November 2013 and was the Assistant Secretary since June 2001.

This article provides insight about Chick-fil-A’s franchised units. There are currently 2,493 domestic Chick-fil-A restaurants, of these 2,085 are franchised operated. While the remainder is 382 licensed units and 26 operated by the company.

The total investment necessary to begin operation of a franchised Chick-fil-A Restaurant business is from $582,360 to $2,025,400. However, the Chick-Fil-A franchisee is only responsible for $10,000. Chick-Fil-A corporate will invest up to $2 million or more to build the restaurant!

Disclaimer: These costs, besides the initial franchise fee, are paid by being deducted from Gross receipts after restaurant opens. The costs have variability depending on location and existing status of retail space. Chick-fil-A’s estimate is based on its own experience in establishing similar operations.

Since the corporation pays for the land, construction and equipment of the restaurant, it rents or subleases the property to the franchisee for 15% salesThe total amount in dollars made in the business before expenses are deducted. See also Gross Revenue. plus 50% of pretax profit remaining (Paid Monthly).

Chick-Fil-A License SalesThe total amount in dollars made in the business before expenses are deducted. See also Gross Revenue. Figures:

Chick-Fil-A Franchisor Income StatementOne of the major financial statements focused on a business’s revenues and expenses in a particular period. It is also known as the profit and loss statement. The income statement includes the gross profit, earnings before tax, and net profit.Tax Returns: The forms a business…

Chick-fil-A is very profitableWhen the earnings in a given period of time is more than the expenses in a business. business for the franchisor with retained earnings of $647 million in 2019. Compared to $450 million in 2018, Chick-Fil-A saw an increase of 30% from 2018 to 2019. This is a good indication of high growth as a company overall.

Chick-fil-A competes in the fast-food market against big brand companies such as McDonald’s, Burger King, Wendy’s, and KFC. Chick-fil-A franchisees (“Operators”) also compete against other nearby Chick-fil-a locations and

Chick-Fil-A offers people the opportunity to be a part of a business that has high gross annual sales and a reliable franchisor that mastered the chicken sandwich and has been doing so since 1964. While this may be the business for you, make sure to also check out other businesses offered on Vetted Biz and in Food and Beverage Industry. Analysis Provided by: Brooks Gammill Vetted Biz Intern

Download our guide! See how Chick-Fil-A compares to its franchise peers and explore alternatives in healthy fast food. 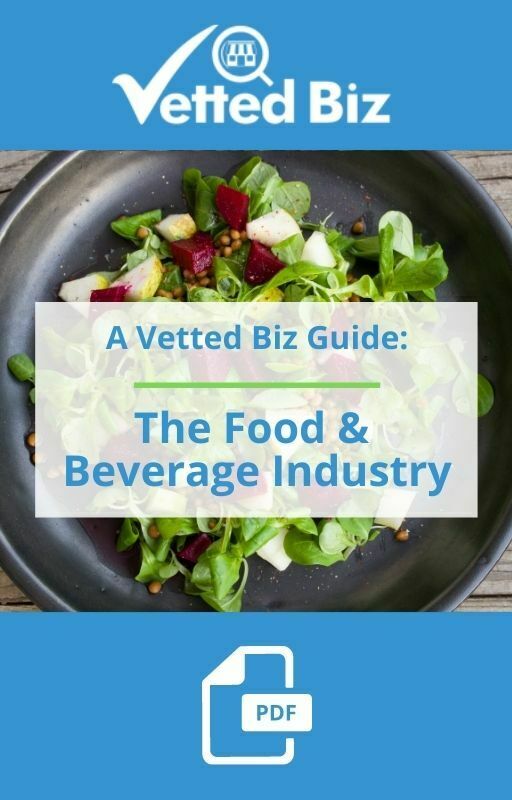