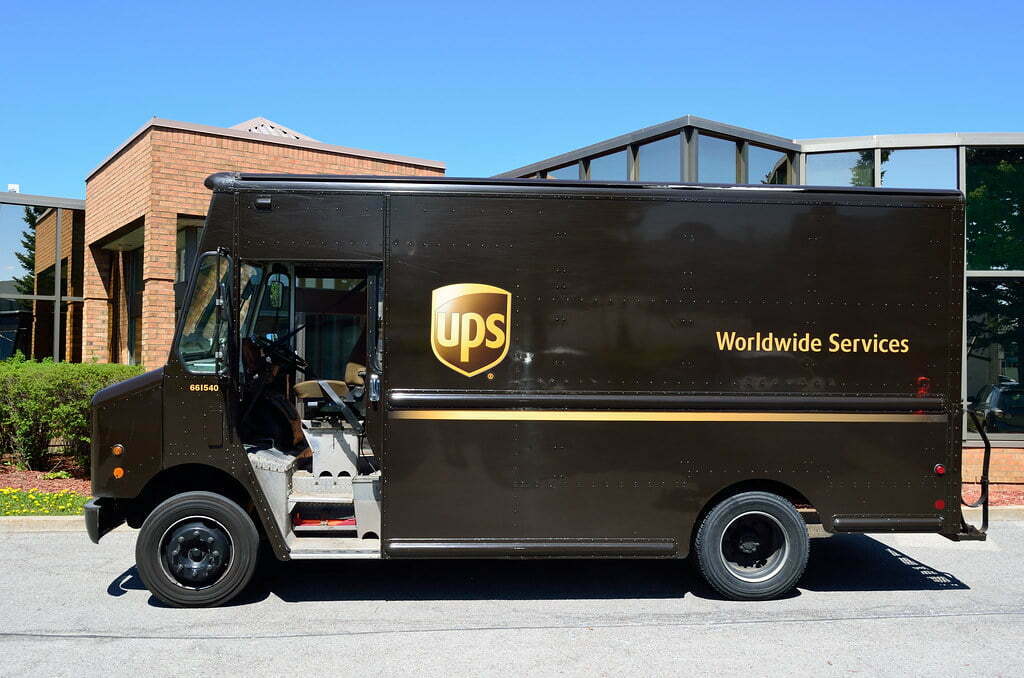 Vetted Biz is the leading platform for accessible and analytical data on franchises and businesses available in the U.S. Our research team has reviewed over 1,900 franchises and knows the key facts and data that signal a successful franchiseBusinesses owned and operated by separate entities or investors through contracts with the parent company... system. Upon extensive review using a number of internet research tools, our team was able to compile a short list of the “Top 20 Most Popular Franchises in the United States.” In the article below, we review the business model proposed by one of these 20 franchises: The UPS Store, as well as the requirements that encompass its franchise application process.

About The UPS Store

The UPS Store started off as “Mailboxes Etc” back in 1980, when it functioned as an alternative service to the U.S. post office. Following a rapid growth within that same year, its founders Gerald Aul, Pat Senn and Robert Diaz soon after, sold their first franchise that later opened in San Diego, California. From there, the business continued to grow exponentially, until 21 years later they acquired UPS. Today, The UPS Store has over 5,000 stores across Canada, Puerto Rico and the United States. Additionally, it is currently headquartered in San Diego, California and is led by its President, Tim Davis, who has been serving the company since early 2002.

How Much Does A UPS Store Franchise Cost?

The first factor to consider when interested in investing in a UPS Store franchise are the financial requirements accompanying this investment opportunity. The total investment amount to establish a UPS Store franchise ranges from $133,470-$566,585 including the company’s franchise feeThis is a test that ranges from $9,950-$29,950 and excluding any land or lease costs. Once the store has been built and operations begin, franchisees are then expected to pay the parent company a royalty fee of 5% on gross sales, a National Advertising Fee of of 2.5% and an additional marketing fee of 1% in exchange for the marketing services provided by the franchisor. The franchisor is particularly looking for experienced candidates who are truly driven to own a UPS Store franchise. Additionally, the minimum net worth required to own a UPS Store franchise is of $150,000 and the applicant must have liquid assets totaling at least $60,000.

The UPS Store in Numbers

When evaluating a UPS Store franchise’s potential for growth one does not need to go beyond Mailing & Shipping Services numbers to better understand the prospect for success of the opportunity at hand. According to Ibis World, the packing and shipping service franchises industry has grown 2.1% from 2015-2020 and is expected to increase during the upcoming years. Looking at the franchise’s internal performance, the average adjusted gross sales across all centers in 2018 was $494,418 and within that same year there were only 16 terminations across franchise units – a minimal number when contrasted with the franchise’s 4,773 total locations. Moving forward, The UPS Store is looking to establish new units across the country and particularly in where their target audience is more concentrated around.

Investing in a UPS Store franchise is an attractive opportunity, especially for individuals who carry a business background and have former work experience. The Mailing and Shipping Services industry is always a safe investment as there’s always room for expansion, especially seeing their ultimate goal is to merge and make cities, countries and families closer to each other! That said, if you are an individual with previous business management experience and are willing to invest an amount ranging from $133,470-$566,585 or more, UPS Store is the right franchise for you!