In 1965, a college freshman named Fred Deluca received an initial investment of $1,000 from Dr. Peter Buck, a nuclear physicist, to open a submarine sandwich shop to help pay his tuition. And what started as a small sandwich restaurant called Pete’s Subway in Bridgeport, Connecticut is currently the world’s largest submarine sandwich chain. Today, there are approximately 37,000 locations of the Subway Franchise around the world serving fresh, affordable, made-to-order sandwiches. In this article, you will find an analysis of Subway Franchise profitability and the requirements you will need to open a franchise.

By 1974, the duo owned and operated 16 submarine sandwich shops across Connecticut and started franchising that year, after realizing they would not reach their 32-store goal in time. Since then, they expanded quickly with its longtime slogan, “Eat Fresh.” According to its website, Subway currently operates 36,826 stores around the world across 100 countries and territories, of which 56% operate in the U.S. As of December 31, 2021, the company has sold 38,878 franchises in the U.S., of which 21,147 are open and 104 are in development.

The current Chief Executive Officer of Subway Restaurants is John W. Chidsey who has served in the role since 2019.

Interested in learning more about the Subway franchising system? Continue reading and check out our Vetted Biz and Visa Franchise websites for much more information on franchising.

Process For Opening a Subway Franchise

Subway is looking for candidates who are passionate about the industry and possess an entrepreneurial spirit committing to building a successful business. After you fill out an application form, you will be reached out by a business development agent who will provide you with the Franchise Disclosure Document and conduct research with you. After getting your application approved, you are able to select the desired location and purchase your franchise. You can get your restaurant ready and start the business after 2-week in-depth training provided by the franchisor!

What is the Subway Franchise Cost?

How Much do Subway Franchise Owners Make? 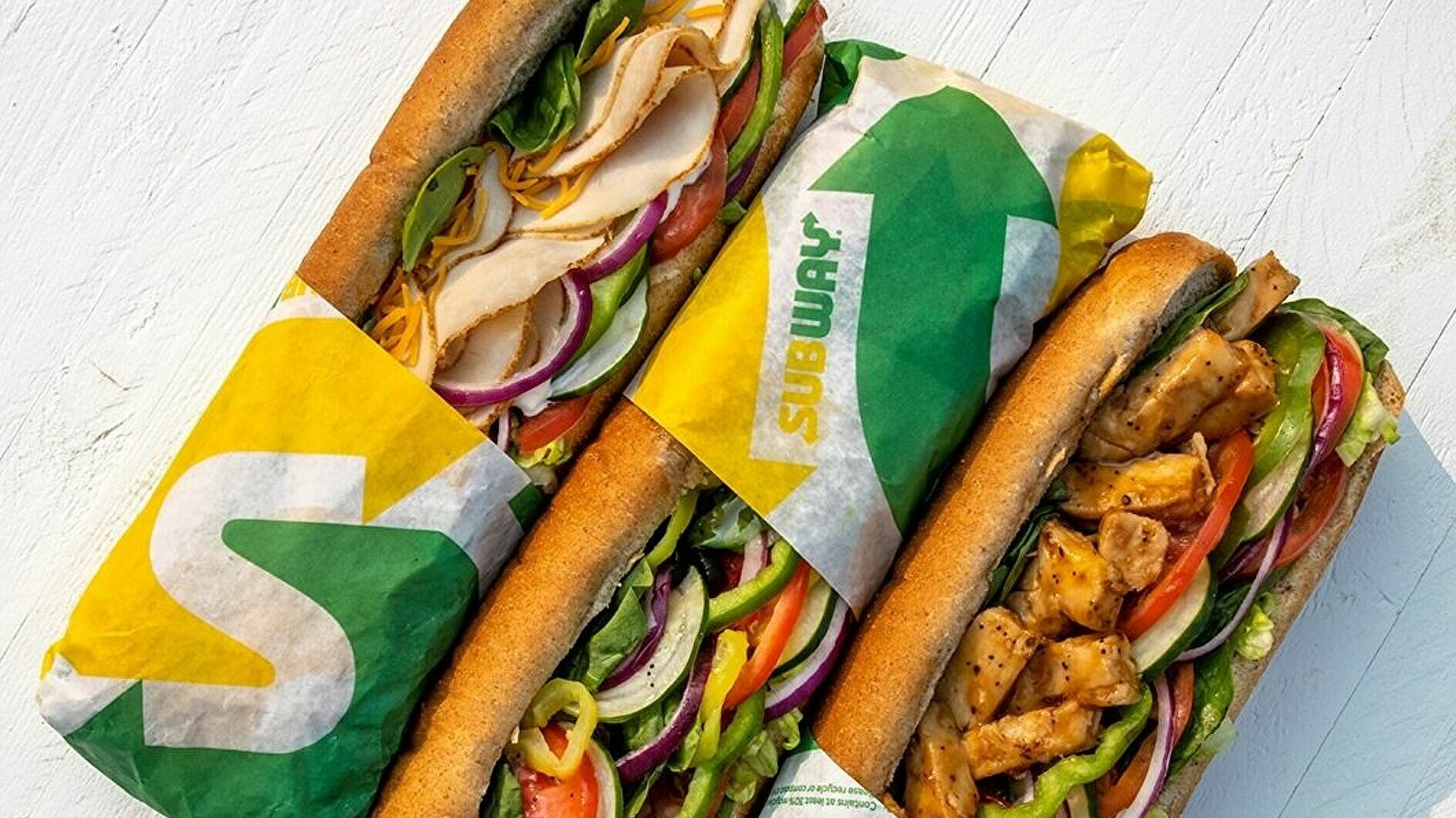 Based on the average sales calculated above, at an average of a 15% profit margin, it will take approximately 7.3 years to recoup your investment, which is longer than most franchise opportunities. I scaled up two years to reflect the time of training and preparation for opening. Usually, the time to recoup investments incorporates roughly a 2-year period to scale up the franchise, including finding the location, building the restaurant, passing break even, and then reaching significant income.

What About Subway Franchise Profitability?

To assign a valuation multiple for Subway franchises, we leverage estimates from DealStats, a database of acquired private company transactions sourced from U.S. business brokers and SEC filings. We reviewed the Subway franchise as well as its selling price multiples.

However, since the median multiple of net sales averaging over $5 million is high at 0.86, owning multiple Subway franchises increases your earning potential from a resale. For example, if you own 15 Subway franchises, the average net sales would be about $6,823,155. With the median multiple of 0.86, the resale value of the 15-franchise system would be approximately $5,867,913.

So, comparing the resale value to the initial midpoint investment of  $5,467,125 for the 15 franchises, we see that when you sell your Subway restaurant portfolio you could expect a $500,000 gain on your initial investment. Pretty modest for all the work required to open 15 restaurants!

How Much is A Subway Franchise?

When you purchase a Subway franchise for sale, you are buying into a well-known brand that has established trust with consumers. Additionally, you are buying support from the franchisor as well.

However, the resale prices listed online are significantly lower than the initial investment. We reviewed several listings for Subway Franchises for sale on the BizQuest. In Florida, the highest resale price for a Subway franchise is $265,000, located at Oakland Park. This is a successful Subway with a long-standing loyal customer base. The lowest resale price is $50,000 for multiple Subway locations. Most of them were selling due to downsizing or relocation. In Massachusetts, the average resale price is approximately $126,000. As a result, the resale price is significantly lower than the initial investment, closing to our estimate above. However, most of them are sold not because of low profit but mostly due to the change in personal career goals.

How Many Subway Franchise Units Have Opened and Closed?

Although Subway is franchising across the nation and the world, its stability is questionable. There was a 1,043 net decrease in the number of Subway franchises in 2021. It has been decreasing consecutively since 2019, especially during the COVID-19 pandemic, where some stores were forced to close due to decreasing customer demands and government restrictions. 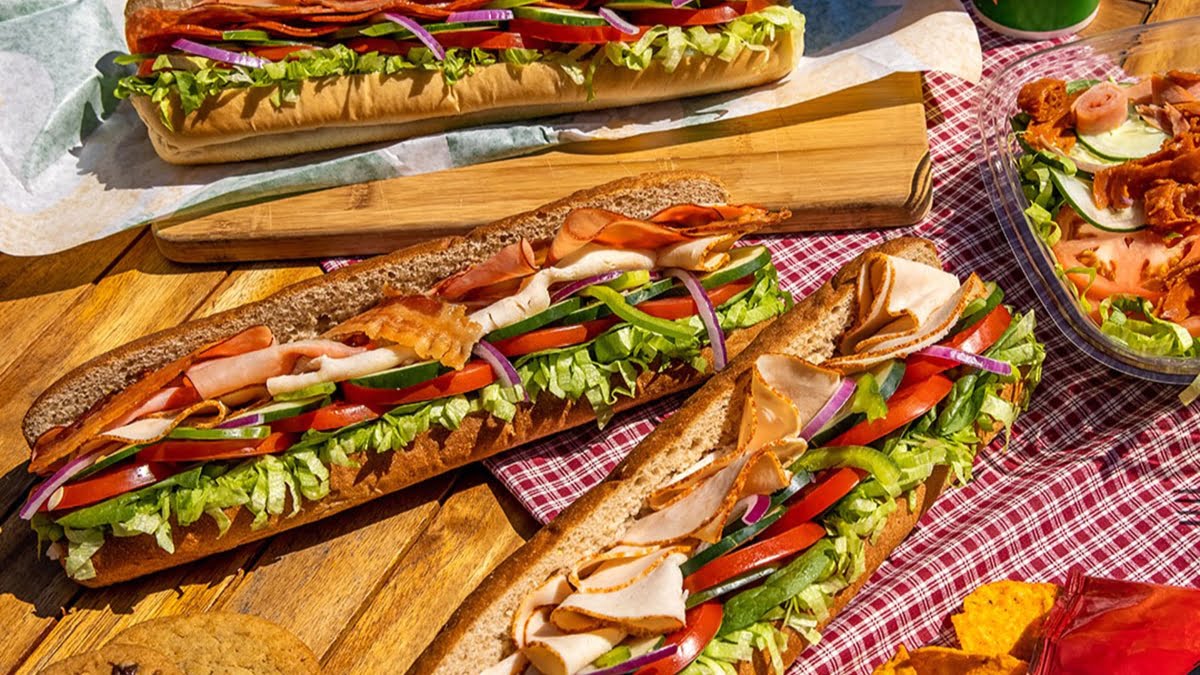 In 2021, the revenues increased dramatically as soon as the world started to recover from the COVID-19 pandemic. With increasing revenues, the expenses grew at a much slower rate, contributing to a higher net income. Liquidity is one of the most important measurements of a company’s ability to meet potential cash requirements, including ongoing commitments to repay borrowings, fund business operations, operations, and expansion of franchised locations. According to the cash flows statement, Subway had a $27,048 thousand decrease in cash and cash equivalents in 2021. A large amount of cash was used in the purchase of intangible assets. At the end of the fiscal year, its total cash and cash equivalents amounted to approximately $163,361 thousand. 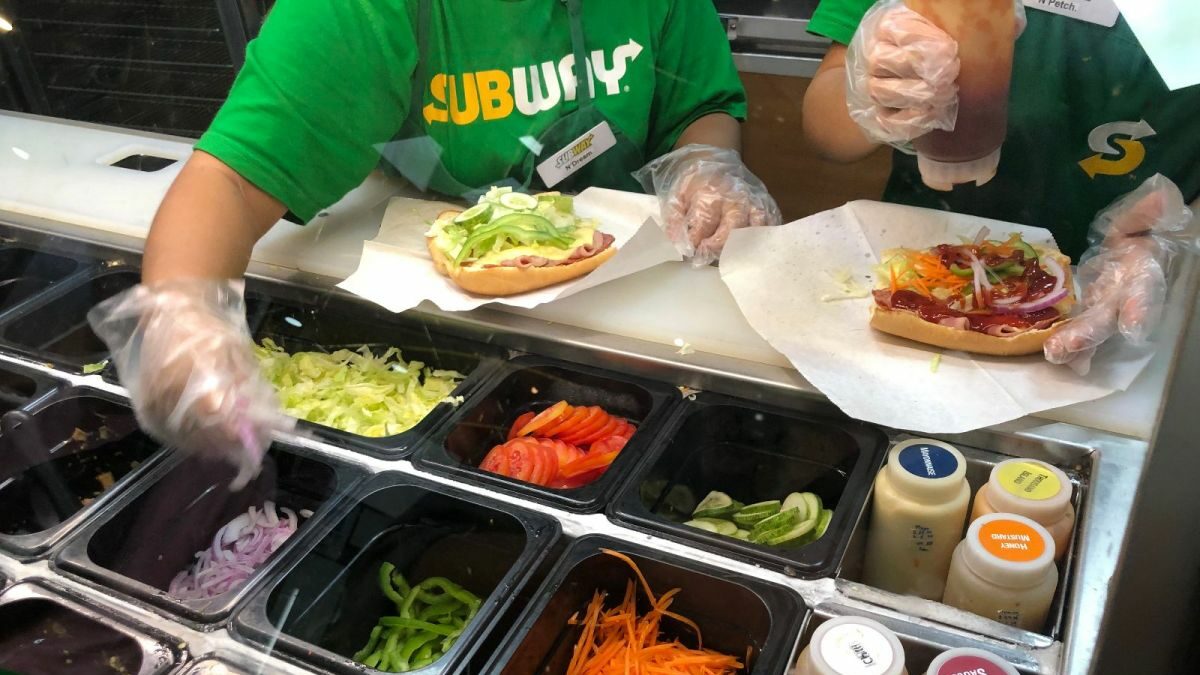 Last Week Tonight With John Oliver - Is It True About Subway?

Subway used to be the biggest restaurant chain in the U.S. and for a while, it had the most locations of any restaurant worldwide. Things have turned when multiple franchisees complain about sticking with the Subway business model and want to get out. John Oliver analyzed the Subway franchise critically. However, does he go too far when talking about Subway?

As mentioned above, it is relatively easy to open a Subway franchise and the start-up cost is significantly lower than its competitors, compared with McDonald’s which costs $1.3 million and nearly $2.5 million. This explains why Subway franchisees are primarily individuals and families, unlike McDonald’s, many of them are opened by investment firms. It is proven through the online resale listings.

Low franchise cost comes with some significant catches. Subway franchises bring in a lot less money, which is an average of $434,000 indicated by John Oliver. On the other hand, the average sales of Jimmy John’s and McDonald’s are $866,000 and $3,389,000, respectively. In addition to less revenue, Subway’s franchisees need to pay a lot more back to their parent company, paying 12.5% of their gross sales. While 4.5% of gross sales are put into market advertising where Subway does a good job, the royalty fee is one of the highest in the industry. As this is true, with a failure rate lower than the average of 7%, there are many Subway franchisees that have done well over the years.

John Oliver also mentioned that franchisees should follow their company’s decision, which may hurt their own businesses –  tight margins have been exacerbated by Subway’s continuous expansion, allowing locations to open near each other and cannibalizing their businesses. This is indicated as “not receiving exclusive territory” on the FDD. However, most companies do not guarantee exclusive territory and most franchisees have to compete against each other.

Additionally, John Oliver made a point in saying that their franchise agreement was one-sided by not providing any financial performance representation. However, many major franchisors do not, and to criticize them for not having one is unfair. Franchisees are able to access that information through the attachment and make an educated guess themselves or through the internet.

Is It Worth Investing in A Subway Franchise?

Investing in a Subway Franchise can be an interesting opportunity, as it is one of the famous worldwide restaurant chains. Although there are over a thousand franchises failed to operate each year since 2019, the failure rate is still below the industry average. In addition, it takes a relatively long time to recoup your initial investment. Based on the data in 2021, it could take you up to 7.3 years to recoup your initial Subway franchise investment.

In conclusion, according to the franchisor, the company is profitable as it has recorded net incomes in the last three years. However, you need to make sure you are determined in joining the business, as the current resale price of the business is significantly lower than the initial investment.