Bonchon franchise is a fast-casual service restaurant that specializes in Korean-style fried chicken and a variety of savory Asian fusion dishes. It’s known for its signature fried chicken and prepared by using a double-frying method that was concocted by its founder Jinduk Seh. Formally known as Bonchon Restaurant Company, it was formed in Korea in November 2002 and incorporated in Korea in June 2009, when its name changed to Bonchon Inc.

Bonchon U.S.A., Inc. was organized in June 2011 and the principal business address is in Dallas Texas. The CEO is Flynn Dekker and has held this title since May 2019. Before Bonchon, Mr. Dekker served as the Chief Marketing Officer of Wingstop Inc. from 2014 to 2019 in Dallas, Texas.

Bonchon competes with popular fast-food chains like KFC, but Bonchon has a higher price point than KFC with an average check of around $31 a person but can include two people on the ticket. Bonchon appeals to families and friends who come together to enjoy the atmosphere and can also enjoy alcohol with their meal.

How Much is a Bonchon Franchise?

If a Franchise Agreement is signed by you and Bonchon in 2021 and the associated Restaurant opens in 2021, then for that Restaurant we will reduce:

Bonchon is an international brand with more than 370 locations in 8 different countries. In the United States Bonchon had 104 franchised restaurants in 2020.

The estimated total investment necessary to begin operation of a Bonchon franchise ranges from $520,494 to $1,122,419 (excluding real property) 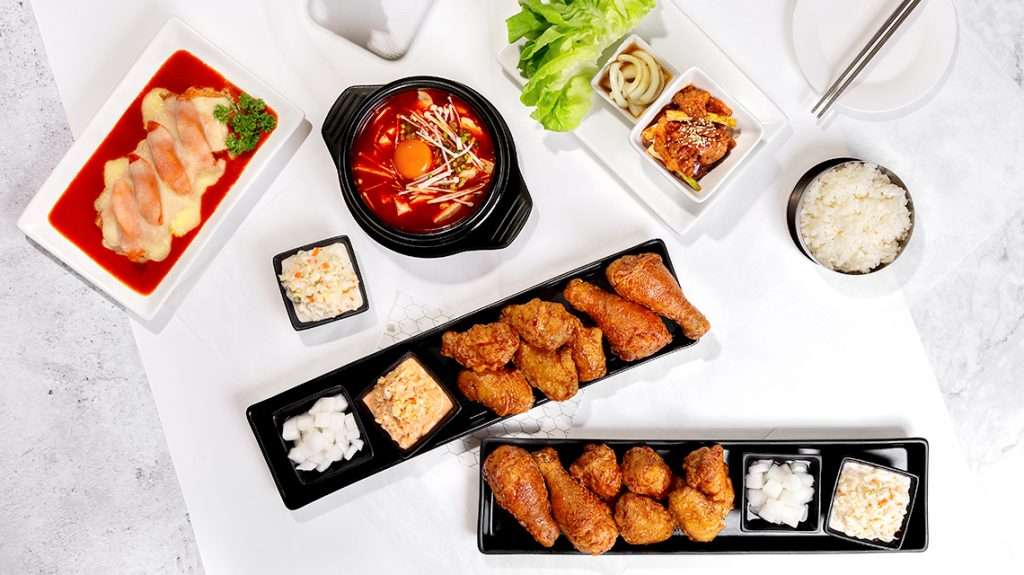 The following costs are part of the upfront costs included in the initial investment. Many of these are one-time fees that are needed to launch the franchise.

The royalty fee for Bonchon Franchise is 3.75% of previous week’s Gross Revenue for the first 12 months of operations then 4.75% after 12 months or for the rest of the initial term. There is also a system brand fund contribution: That is up to 4% of Gross Revenues but currently is 1% of gross revenues.

The table above contains financial performance information from “Mature Franchised Restaurants” aka franchised Bonchon Restaurants that were open and operating for a full twelve (12) month period during the 2019 and 2020 calendar years. 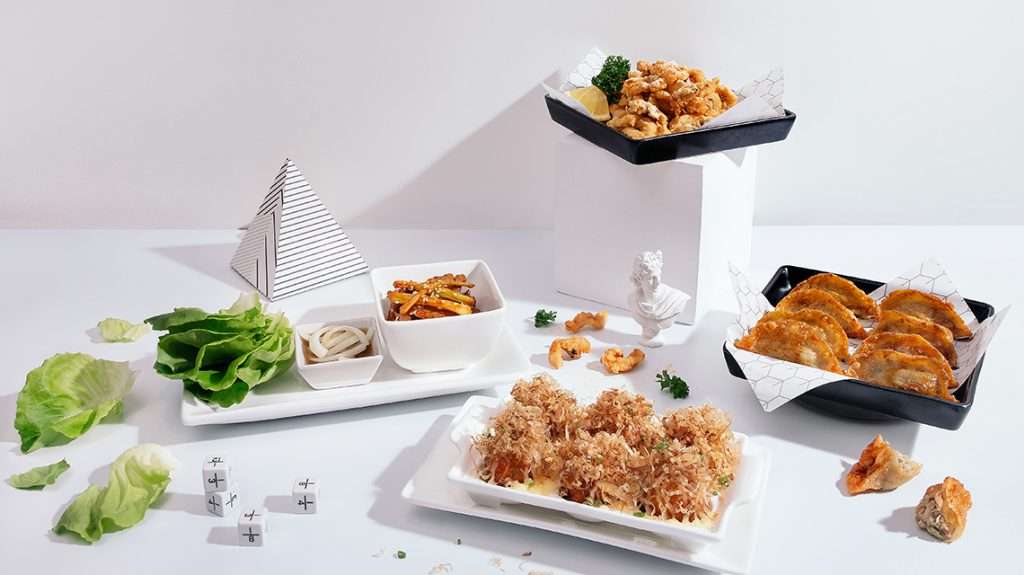 Overall, Bonchon is a profitable business, with a net income of $1.74 million in 2020. The highest revenue stream is from franchise fees and royalties which accounts for over $6.2 million. Bonchon has seen a total revenue growth increase on average of 21% since 2018.

Expenses have risen as the company continues to add new franchises each year with expenses totaling 6.1 million in 2020.

Another promising sign is in 2020 members of the business invested $800,000 while only taking $380,000 in distributions from the bottom line.

In 2020, Bonchon’s net income was $1.74 million, but their cash and cash equivalents were almost $ 2.7 million at the end of 2020 which was about the same as the start of 2020. Bonchon used about $1 million in investing in property and equipment, an increase of almost 100% in investing activities from the year before indicating their mission of expanding their overall business reach.

In 2020, Bonchon’s net income was $1.74 million, but their cash and cash equivalents were almost $ 2.7 million at the end of 2020 which was about the same as the start of 2020. Bonchon used about $1 million in investing in property and equipment, an increase of almost 100% in investing activities from the year before indicating their mission of expanding their overall business reach.

How many Bonchon units have opened/closed?

The number of Bonchon locations has been growing over the past three years. In 2018 there were 84 franchise outlets in operation, while in 2019 it increased to 98, and by 2020 there now is 104. With Bonchon’s 2021 incentive program that provides significant discounts in initial fees and royalty payments, they should expect more growth in franchises in operation.

Bonchon is a fast-casual service restaurant that uses its international presence and almost 20 years of experience in the Korean Food industry to provide customers a great experience. Bonchon is currently in a competitive field in the fried chicken industry but uses its higher price point and unique cuisine to its advantage by attracting a different market of people that may like some variety instead of fast food chains like Chick Fil A, KFC, or other chains in the Chicken Industry. We strongly recommend you speak to at least 5 Bonchon franchisees to better understand the financials (see questions to ask).

Think Bonchon is the right franchise for you, or are you interested in other franchise opportunities in the food and beverage industry? Check out our listings page on the Vetted Biz website for thousands of franchises available for your investment.