Häagen-Dazs franchise: one of the most popular ice cream!

This article is for you if you’re interested at open up an ice cream franchise  A franchise is when a business (franchisor) allows a party (franchisee) to acquire its know-how, procedures, processes, trademarks, intellectual property, use of its business…, investing in the dessert industry  A particular form or branch of economic or commercial activity. Subindustries are often referred to as categories on Vettedbiz.com, and, in particular, the Häagen-Dazs franchise brand. So you might be familiar with the Häagen-Dazs brand. It is one of the most popular ice cream franchise brands that are out there.

Häagen-Dazs franchises have been available for nearly 40 years. They started franchising in 1983. Currently, there have over 300 locations. And I want to tell you this, they did not fare that well during a pandemic, as was the case for many desert food and beverage concepts, and especially in the ice cream. Where you didn’t really want to venture much outta your house, and especially you didn’t want to venture out your house just to get some ice cream.

So Häagen-Dazs is a dominant player in the ice cream franchise  A franchise is when a business (franchisor) allows a party (franchisee) to acquire its know-how, procedures, processes, trademarks, intellectual property, use of its business… space. Again, they’ve been around for nearly 40 years. And, Häagen-Dazs is part of a larger group of Dreyer’s Grand Ice Cream, a company that’s located in Minnesota.

So, first off, what I don’t like about Häagen-Dazs franchise, not only are you paying marketing fees, royalty fees, but you’ve got to buy the ice cream from the parent company.

And, Häagen-Dazs, the franchisors, making nearly a million dollars on commissions from the franchisees in their system.

So I’m not a big fan of that. I like franchise systems where you’re buying the product at a below market rate or even at a cost. But, for this franchisor, they’re essentially selling to you and you’re the biggest client of buying ice cream through the Häagen-Dazs brand. 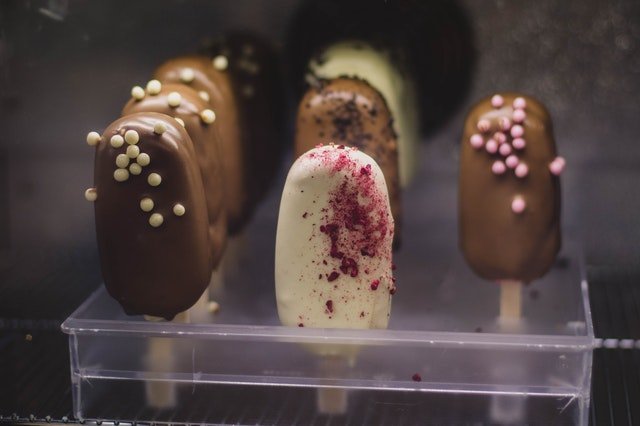 The initial fee to open up a Häagen-Dazs franchise is $30,000. And to open one up, it’s going to cost you anywhere from $164,000, all the way up to $540,000. So that puts us at a median in the $300,000 range. And it’s not a good business if you’re investing $300,000 to open up a Häagen-Dazs franchise. And I’ll tell you why. In 2019, median sales  The total amount in dollars made in the business before expenses are deducted. See also Gross Revenue. were $529,000. So imagine you’re making a 15% profit on that. By the time you find the location, sign the lease, build-out, break-even, stabilize the business, you know, say that’s two years just to stabilize the business, it can take you another four to five years to recuperate that initial capital investment. 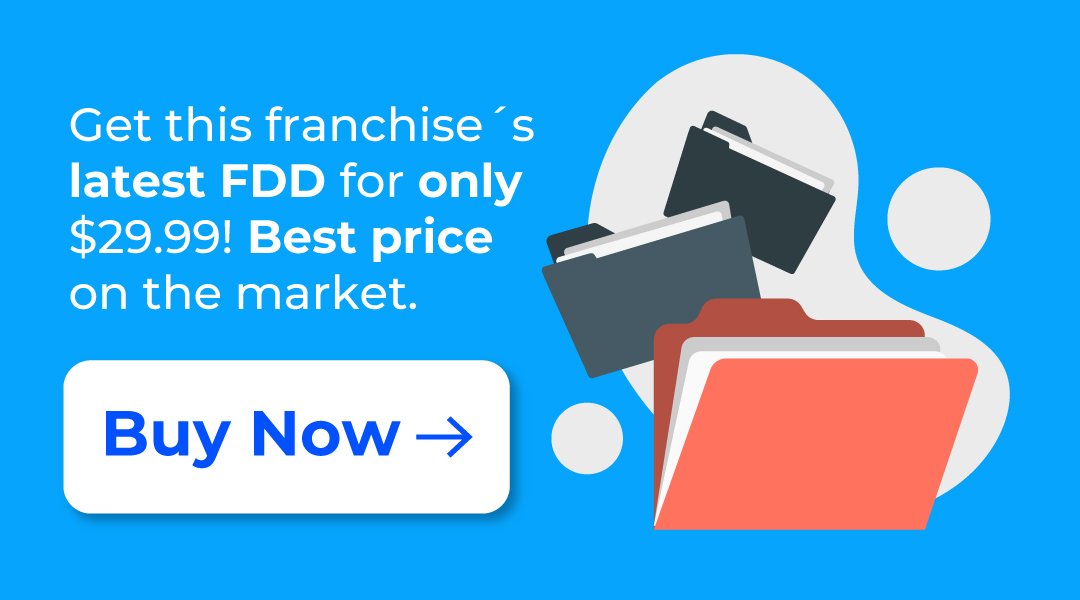 So, say the average Häagen-Dazs is making $80,000, $100,000 tops, it’s going to take you 5 years to recuperate your $300,000 investment or more. I didn’t want to be depressing going into the 2020 numbers. Franchisees had a drop in sales of over 40%, nearly 50% drop in sales, you heard that right for Häagen-Dazs franchisees. To say it was a bad year is an understatement. It devastated many of the Häagen-Dazs franchisees, and there were closures and we expect more closures in 2021 for this brand and other ice cream franchises that were not well-positioned, especially for doing delivery and take out.

So, for a Häagen-Dazs, they have locations that are making $1.5 million, however, some franchises are doing less than $200,000 in sales. Why is that a big variation?

Yes, the operator is important, but even more important is the location.

And, sadly, you never know how a retail business is going to perform until you actually open up the doors. But, definitely, do your homework, and real estate is a huge component for opening up a Häagen-Dazs franchise.

This has been Patrick Findaro, co-founder at Vetted Biz. If you found this article helpful, like us. Follow us on various podcast formats, like Google Podcast, Apple Podcast, Spotify. And, also, send me an email at patrick@vettedbiz.com, if you have suggestions for future franchise analysis from me and my team. Thanks. 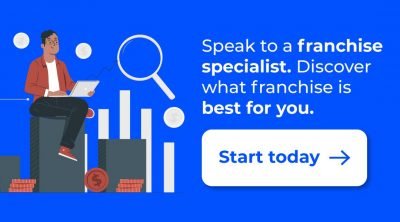 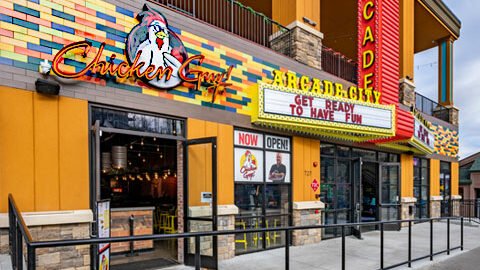 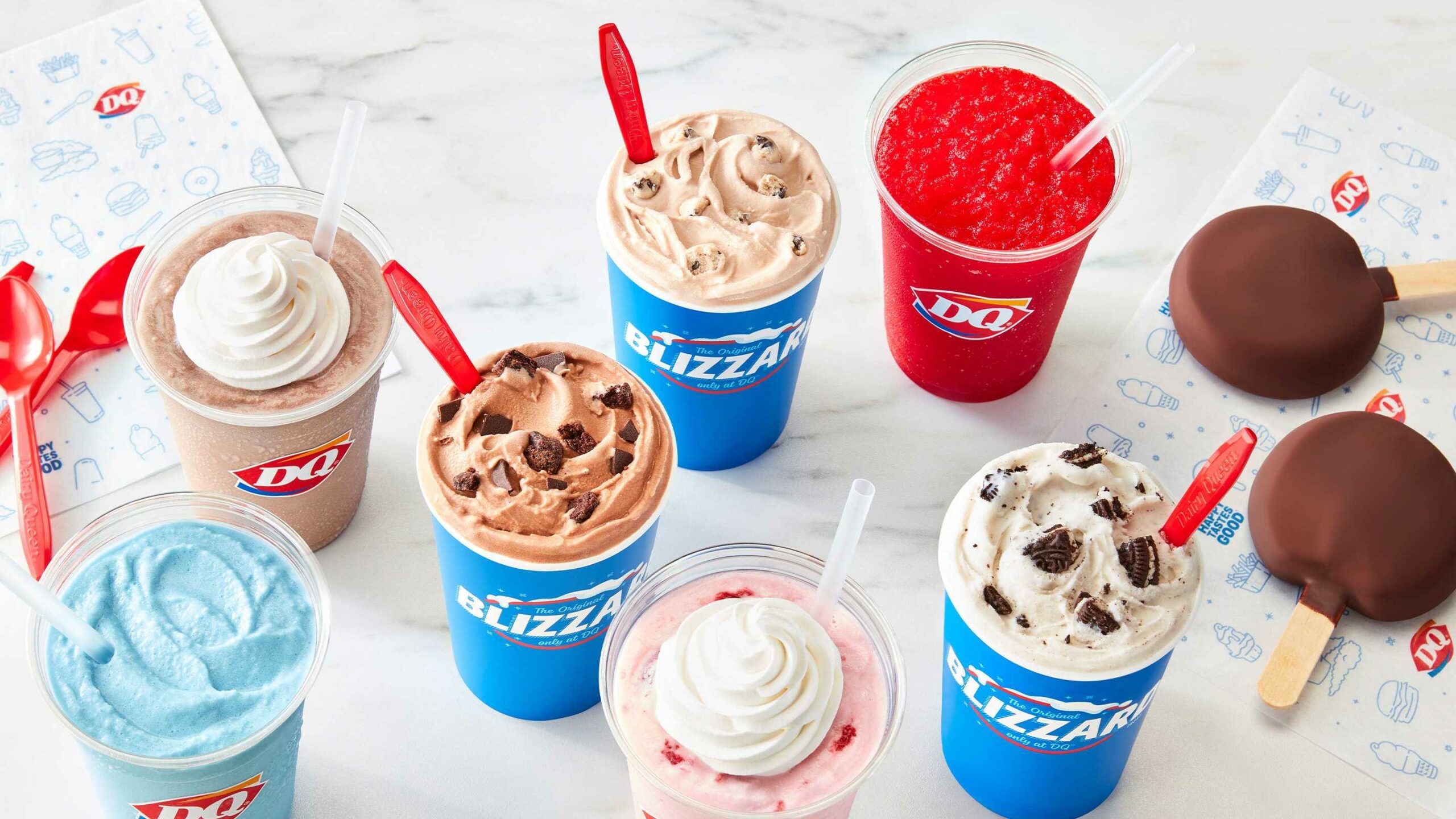 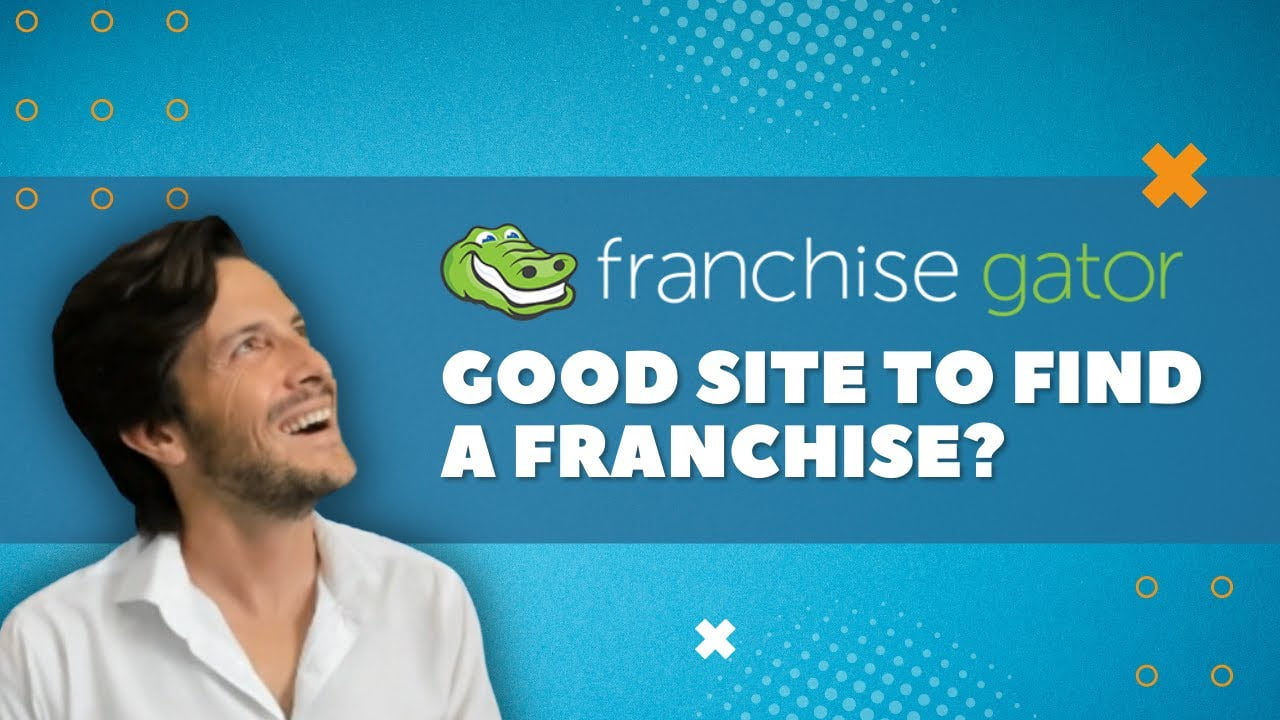 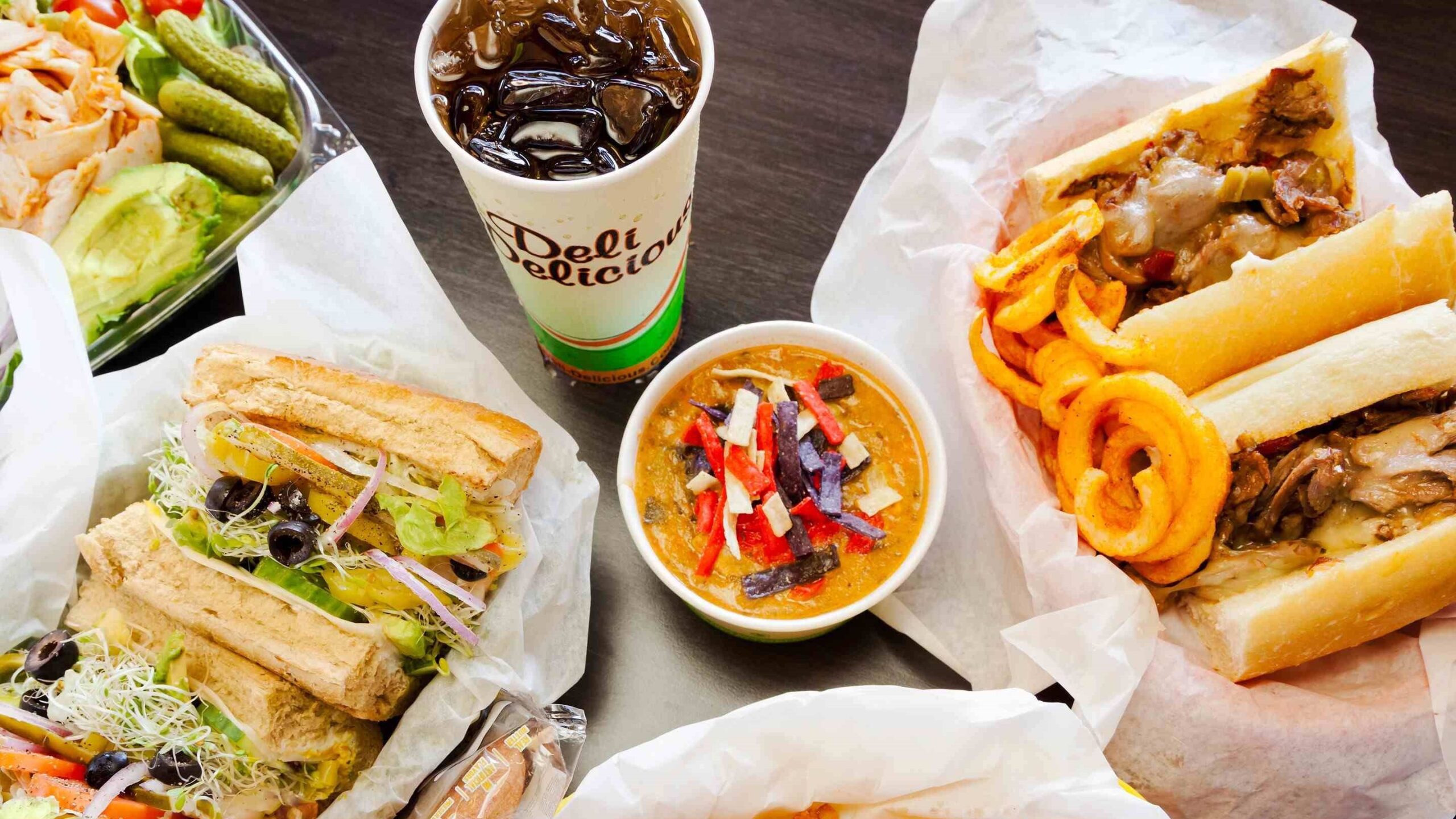